In: Wyoming County Fair
With: 0 Comments 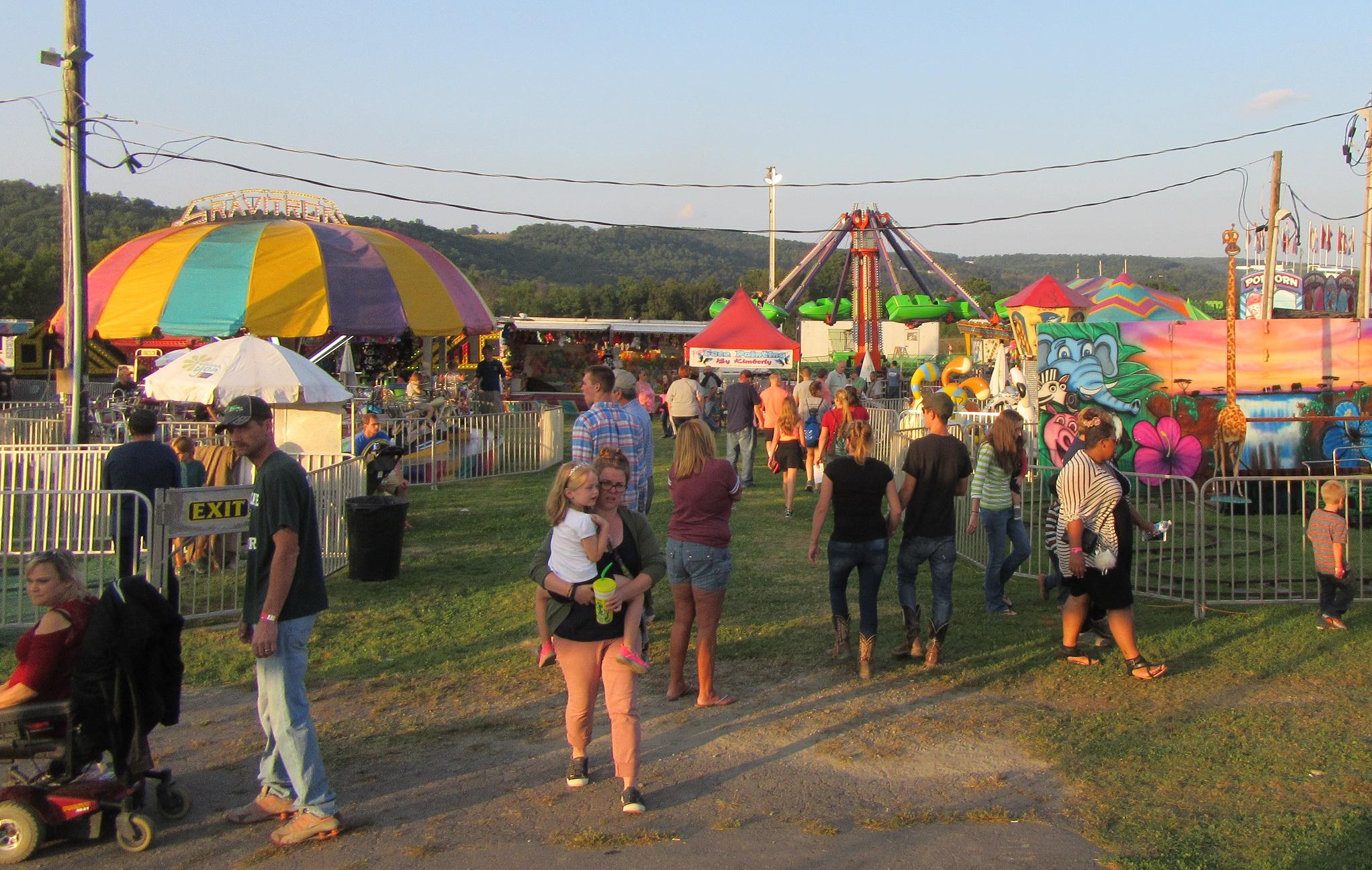 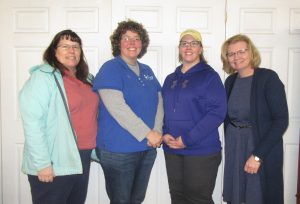 Two long-time vendors at the Wyoming County Community Fair will chair the vendor committee for this year’s six-day event, which is slated for Wednesday to Monday, Aug. 28 to Sept. 2. While new to their posts, Melissa Bunnell and Eileen Head are getting assistance from former fair board vice president Kim Scott. Together, they are looking for a greater variety of vendors than previous years and offering some fresh incentives.

“We’re looking to try new things this year,” said Bunnell. “We’re looking at a variety of things that people are interested in seeing there.” New ideas include a Crafters’ Corner, Sportsman’s Row, and a Home Decor section.

Persistent rains in 2018 challenged the members of the fair board and their legion of volunteers right up to opening day. The final decision to run or cancel the fair came down to the final week because of the wet conditions. Some areas could not be mowed, and others were too soft for rides and vendors to set up.

One ride started to settle after it was erected and had to be taken down. It sat idle for the remainder of the event because it was too late to take it back out. “There’s nothing you can do about that,” board secretary Pam Burke remarked. “Safety is our number one concern.”

While Houghton Amusements could not set up some of their rides, there were 120 vendors at the fair, as many as any previous year. “They were moved to higher ground,” Burke related, “many of them closer to the entrance.”

“Most people who were moved last year because of the mud were happier in the end because they made more money,” Scott noted. “They have already requested the same spots again.”

The public’s take on the empty spaces between the fairground’s permanent buildings and the ride area was that the board was somehow unsuccessful at attracting or keeping vendors. Organizers admit that the traditional fair vendors are “a dying breed” because the next generation often does not want to take over their businesses. But they want to dispel rumors that vendor rates “keep going up.” Rates have not increased in five years and will not go up this year.

In fact, Bunnell and Head are opening new avenues and offering tiered discounts to attract new vendors. They also want to provide opportunities for artisans, crafters and non-profit groups that may not be available for the fair’s full run.

The Community Tent, for example, is used heavily on the first two days of the fair and becomes available from Friday through Monday. Suitable tenants might include non-profit organizations whose members only distribute materials and have no over-the-counter sales. Organizers hope that giving such groups a special “table rate” will make the fair more affordable for them and provide a greater variety for fairgoers. Further discounts are available for those proving their own tents.

“The fair is supposed to be fun, but it’s also about making the community better and stronger,” Head said of the initiative to involve more non-profit organizations. “This will give them a chance to co-mingle and learn from each other.”

Non-profits such as churches and fire companies that sell food are a mainstay of the fair, and board members are committed to keeping them happy while also bringing in outside food vendors to compliment the overall menu. “We can’t have too many pizza dealers when Triton Hose Company is here specifically to sell pizza,” Burke offered as an example. “For many of these groups, this is one of their biggest if not only fundraiser for the year.”

“Working with the vendors has been a great experience. They are here because they love what they do,” Scott stated. “We are partners with our our fair vendors and our fair guests. We need each other to be successful.”

For details on vendor options, send an email to wyoctyfairvendor@gmail.com.