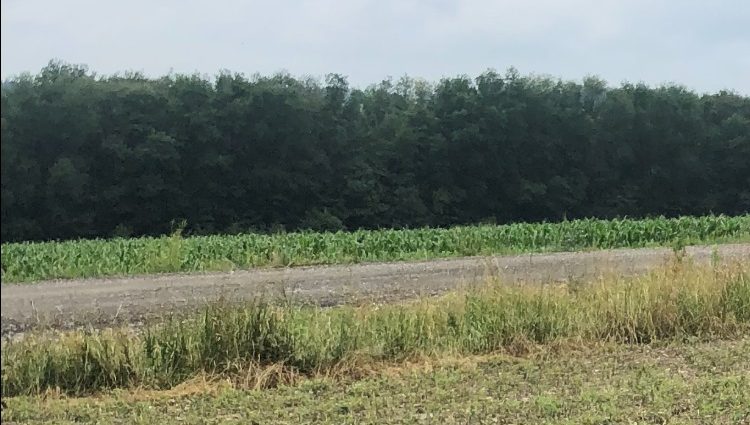 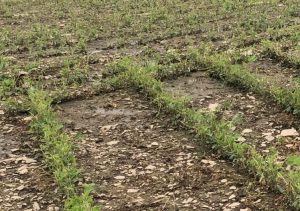 The latter half of August is upon us. This growing season brought its own unique challenges. During the early part of May temperatures reached the upper 80s with plenty of dry days. It was noted across the region that exceptional first cutting dry hay was made. Soil temperatures rose quickly, and many acres of corn were planted before Memorial Day weekend.

May transitioned into June with more mild temperatures. The corn, soybeans, and wheat actively grew as summer got into full swing. Producers strived to keep up with harvesting their hay crops.

Then July came upon us! Much of the region experienced significant rainfall for the first four days of the month. Farm work halted. Small pockets of dry weather around the region allowed for some work to continue. Other regions experienced severe hail and torrential rainfall. Flash flooding was recorded in multiple locations. Weed control in later planted corn became a problem as fields softened. Weeds grew vigorously and sprayers were unable to get into the fields. Wheat harvest was extensively postponed, many had to wait until early August to begin.

Thus far, August has allowed for producers to regroup. Ample moisture was available to corn during its most crucial time of pollination. Reports of fourth cutting hay will be available to many the end of August or early September.

Corn silage harvest will soon begin for those who planted early. Growers should pay close attention to dry down and be sure to harvest at optimal moisture. Depending on the structure that your corn silage is going into. Removal of corn silage early in the fall allows for consideration of a cover crop to be drilled into the stubble ground.

Stay up to date by subscribing to our free Penn State Extension Field Crop News sent to your email inbox weekly at http://extension.psu.edu/field-crop-news/subscribe. If you have any questions, please contact Mason Tate your local Extension field and forage educator at 570-265-2896 or email mvt5200@psu.edu.