In: Troy
With: 0 Comments 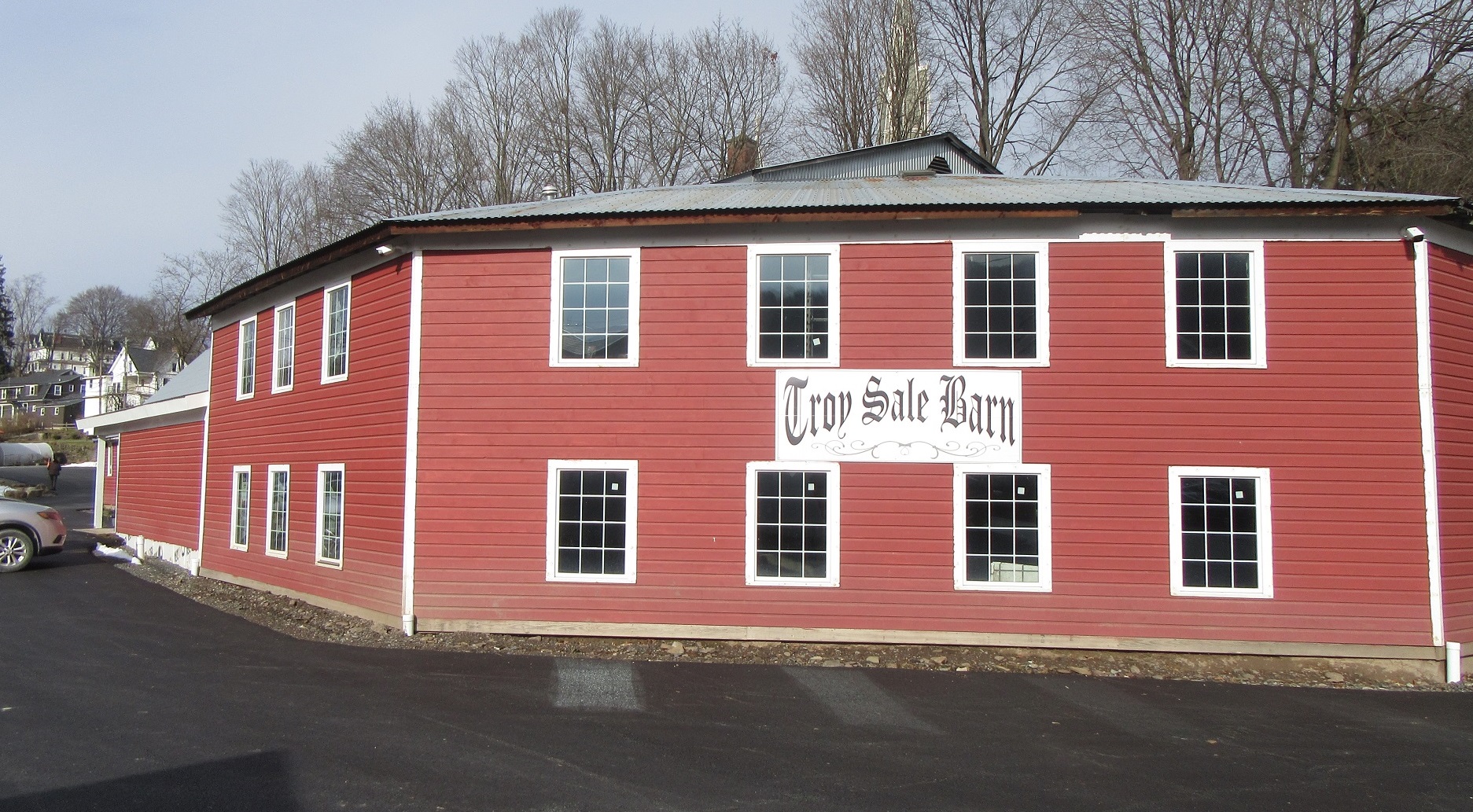 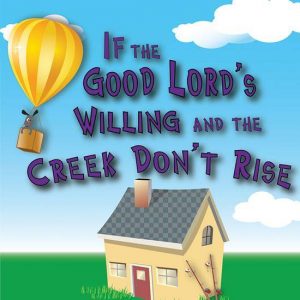 The Troy Community Theater will present “If the Good Lord’s Willing and The Creek Don’t Rise” with dinner shows at 6 pm on Friday and Saturday, March 27 and 28. A matinee on March 28 at 2 pm is also included in the schedule. All shows will be held at the Troy Sale Barn, 50 Ballard Street, Troy.

This zany comedy, written by Pat Cook, centers on Doc, an eccentric old man whose house caters to all sorts of characters. Now a retired judge played by Ken Robertson, Doc spends his days “enjoying life.” When he’s not flying around the countryside in his balloon or fishing in a nearby dry riverbed, he works on his books of nonsense. 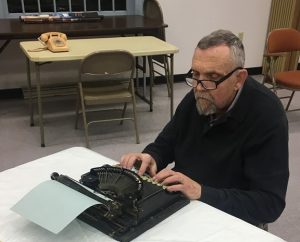 This prompts his daughter, Charlotte, portrayed by Joy Dillon (below, left), to decide he’s lost his marbles. So, conspiring with a sly lawyer, she plans to not only become his guardian but also sell his house and property. Throw in a psychologist on her first case, love sick teenagers, an irate school bus driver and an occasional artist or two, and it’s a madhouse. 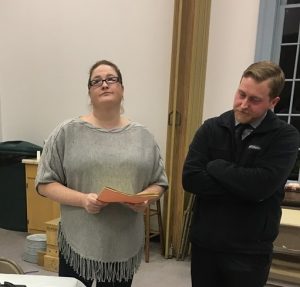 Will Doc be committed or not? Of course he offers his own defense: “You ought to try tilting at a windmill every so often,” he philosophizes. “It’s great exercise and a nice breeze goes with it.” When he shows up at his sanity hearing dressed as a magician, his daughter and her lawyer think they have it all sewed up. However, Doc has a few surprise rabbits to pull out of the hat.

This tour-de-force is appropriate for all audiences. Can Doc pull it off? “There is method to his madness,” says Kevin Wilcox (below, left), who plays Leo. And Doc shows one and all what a little nonsense can do “If the Good Lord’s Willing and the Creek Don’t Rise.” 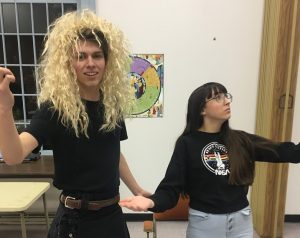 Additional cast members include Sue Saxton (below, left) as Elizabeth, Peggy Brown as Mandy, Anna Morgan-Schill (below, right) as Maxine, Emma Morgan (above, right) as Doreen, Jeff Falke as Steve, and Wes Utter as Gerald. 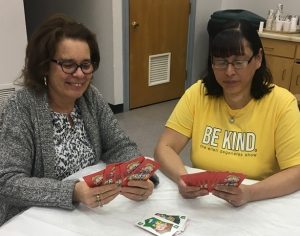 The dinner shows will offer a menu of roast beef or chicken, and catering will be provided by In His Service. Tickets will be available at 1st Citizens Bank and Troy Lunch in Troy, and at the Canton Sentinel office in Canton. For more info, interested readers may contact Jim Blade at 607-215-5188 and “like” the Troy Community Theater Facebook page.

According to Blade, the Troy Community Theater was formed about five years ago as a registered non-profit organization. “We thought that it was something that Troy needed,” he stated. The troupe’s two plays per year provide opportunities for seasoned and budding actors and unique entertainment for local residents. “Every production we’ve done, we’ve had somebody on the stage who has never done it before.”