In: Editorial
With: 7 Comments 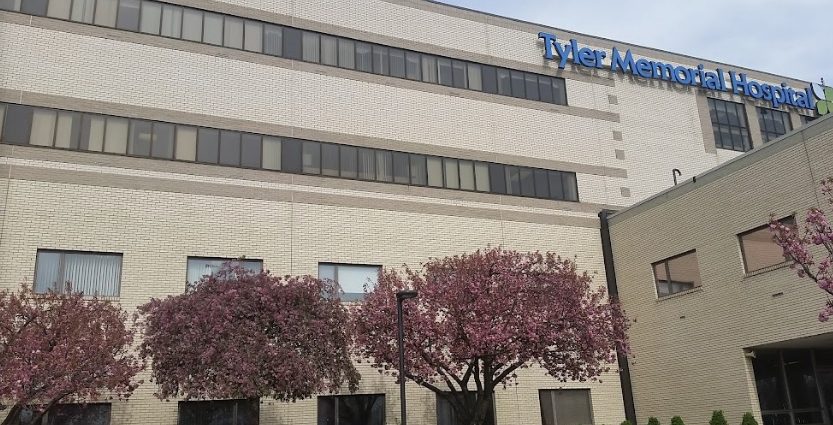 Continued posts on social media are blaming the Wyoming County Commissioners and other elected officials for the failure of finding a new hospital system to take over Tyler. It’s been stated on many occasions that the Commissioners are doing nothing to solve this problem. Hopefully this will clear up some of the misconceptions.

The Commissioners were notified by the CEO of Regional Hospital by telephone two hours before the press release announcing Tyler’s closing. We were appalled that we had no notice, but that is what we were up against. Within one hour, work began on a letter to send out to the CEO of every hospital within 40 miles of Wyoming County expressing our desire to keep the hospital open. It was also decided to send to several others outside of that area with the hope that they might be interested in expanding into Wyoming County.

A number of those contacted us expressing interest, several responded with no interest and all required that we don’t publicly disclose that they contacted us. Because of that, we were forced to not comment when asked by the press about the progress of someone taking over Tyler.

As due diligence continued, some dropped out after coming to the same conclusions about the viability of reopening Tyler and why they didn’t feel it was a good fit for them. The main reasons given were:

We also spent countless hours developing a financing plan to help a not for profit company purchase Tyler. The plan includes a possible grant from county ARP funds, a state RACP grant sponsored by Senator Baker and Representatives Pickett and Boback and a low interest loan to finance the rest that would come from USDA. In addition, our staff put together a contact list of numerous Wyoming County and surrounding businesses and philanthropists that would be contacted for financial assistance for the equipment that will be necessary to reopen the hospital as soon as we had a commitment. All interested parties were given this information. Although this was a generous offer to finance purchase, none were concerned about the capital expense needed. All are concerned about local support, reimbursement rates and the lack of personnel to reopen.

There is still one hospital system that is interested and we are working with state and federal officials to change the non-rural designation that will allow higher reimbursement. Because of redistricting and the retirement of several state and federal officials, this had to be delayed until after last week’s election. Now that the election is behind us, they have promised full cooperation to try to get this done.

Although this isn’t the announcement that we’ve all been hoping for, please be assured that your County Commissioners, State Legislators, U.S. Congressmen and other state officials are working diligently to get Tyler reopened. We can’t promise we’ll be successful, but we do promise to keep pushing forward toward a solution.