Bradford County Natives to be Remembered in Book Discussion

In: Historical Presentation
With: 0 Comments 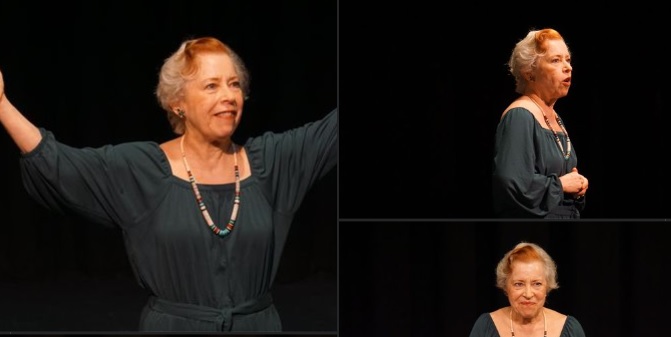 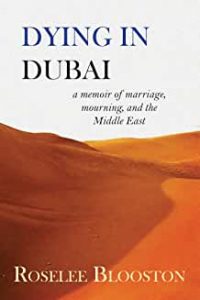 The Bradford County Library and the Wyalusing Public Library present author Roselee Blooston discussing her book “Dying in Dubai” at 3:00 p.m., Sunday, Nov. 6, at the Keystone Theatre in Towanda.

Excerpt: “When I returned to the apartment, I called Jerry’s parents. His father Jim (Mosier) answered the phone. I told him his son was brain-dead. Jim didn’t speak, but I could picture this quiet man shriveling. I heard Jerry’s mother shrieking in the background.” Jerry’s mother, Janet Bates Mosier, is the daughter of Walter and Garnet Bates of Stevensville. She was a 1952 graduate of Wyalusing High School.

Roselee Blooston’s account of the phone call from Dubai about her husband, Jerry, to her in-laws in the U.S., is a riveting chapter in her book Dying in Dubai, Gold Medal Winner of the 2020 Independent Publisher Book Awards. Called “a memoir of marriage, mourning, and the Middle East,” it was reviewed in the New York Times by Jane Brody. She called it “Roselee Blooston’s beautifully written, brutally honest memoir of endurance and ultimate acceptance of the sudden death of her [husband], Jerry Mosier.”

Born in Towanda in 1955 and raised in upstate New York, Jerry worked as an ad executive for more than 25 years. Beginning in 2004, he traveled to the Middle East as a media consultant and independent film producer. In January, 2008 he suffered a brain aneurysm that led to his death.

Jane Brody says, “Here is a helpful and healthy lesson for surviving the trials and tribulations of widowhood and the essential task of becoming a ‘new you.’ As Roselee concluded: “Facing loss opened me up, and I like who I’ve become.”