Annual Impact Fees Allocated to EMS, But Future in Doubt 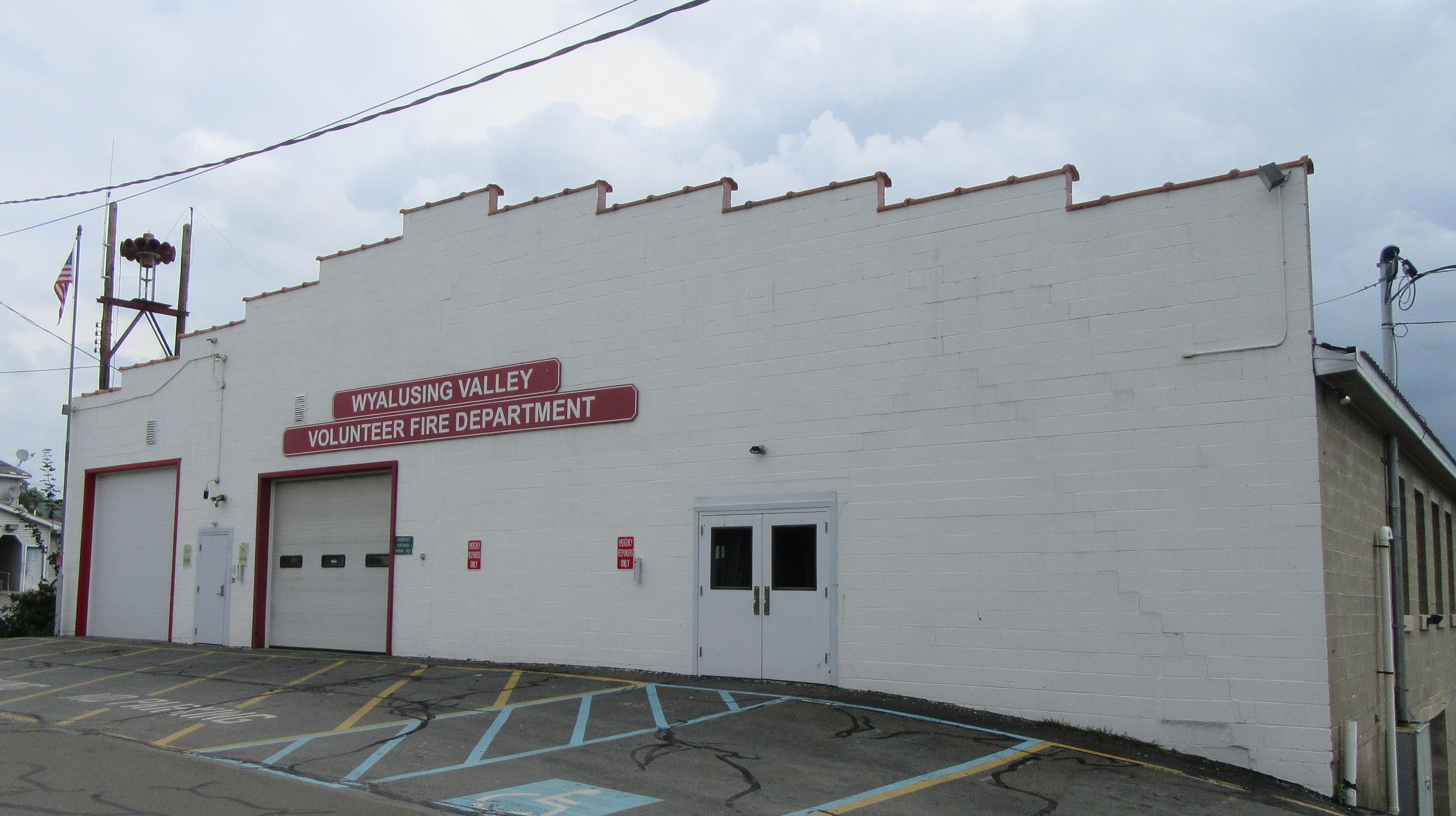 Bradford County fire companies and emergency medical transport services will receive $10,000 each again this year, but proposed amendments to Act 13 could have a negative impact on anticipated funding.

At their Sept. 14 meeting, the Bradford County Commissioners approved the disbursement of Act 13 payments to emergency response units at the same levels as the previous year, but the funds could disappear if lawmakers in Harrisburg decide to slide the money into the “general fund.”

“Don’t think they won’t do it,” warned Commissioner Doug McLinko.

The political wrangling over the issue in the state house and senate was so concurrent, the commissioners were reticent to pinpoint exactly what was happening. McLinko and fellow commissioners Daryl Miller and Ed Bustin were literally checking for email updates every chance they got as budget hearings proceeded in the state capitol.

According to Bustin, impact fees, which are earmarked for the communities that bear the brunt of the gas industry to help them maintain infrastructure and public safety are among a number of non-tax-based monies under consideration for a quick budget fix.

“They’re raiding funds that aren’t going to be replenished, instead of finding ways to cut spending,” McLinko remarked. “It’s a drop in the bucket for the mess in Harrisburg.”

Considering what the townships have to deal with in terms of wear and tear on roads from heavy truck traffic, let alone the increased risk to public safety, Miller added, “This would be crippling to them.”

Bustin noted that Impact fees have provided close to $1 million to date for the purchase of new equipment, apparatus, and other improvements that help fire fighters and emergency responders better serve the public. Bradford County has also dedicated a substantial amount Act 13 money toward the construction of a new 911 center.

Bradford County 911 director Rob Repasky and public safety director Jeff Scarboro were on hand to help mark September as National Preparedness Month in Bradford County. Scarboro (below) read the proclamation, which McLinko noted was especially appropriate in the wake of recent national disasters. 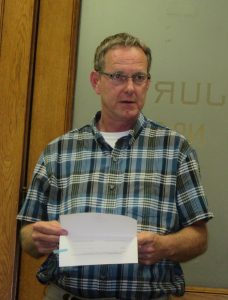 The actions of first responders in times of crisis, McLinko noted, is beyond commendable. “I don’t think anybody takes them for granted,” he stated. But some times we need to remember to thank them for what they do. We’re always on the brink of disaster.”

Bustin encouraged county residents to look at a Sept. 8 post on the Bradford County Facebook page that offers tips for families to prepare three-day emergency kits in the event that they are isolated by any disaster.

Check back with EndlessMtnLifestyles.com to learn more about Thursday’s Bradford County Commissioners meeting.