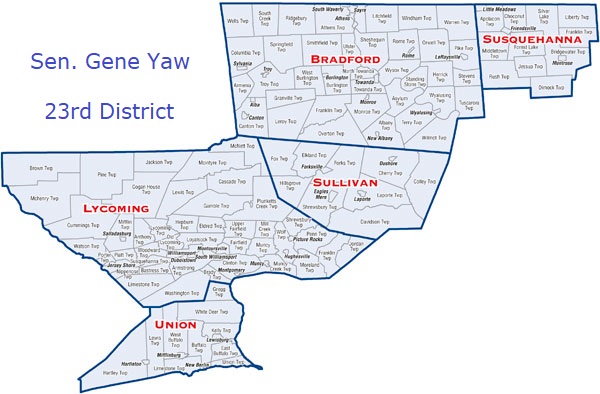 Two Pennsylvania state senators and the president of the Pennsylvania Chamber of Business and Industry (PCBI) met virtually on May 28 to discuss how energy should be the key to not just reopening the state’s economy in the wake of the ongoing COVID-19 pandemic but the most logical catalyst to a surge in employment and opportunities for Pennsylvanians.

Sen. Gene Yaw (above) of the 23rd District that includes Bradford and Sullivan counties and a portion of Susquehanna Counties: Sen. John Yudichak of the 14th District made up of Carbon and a part of Luzerne County; and Gene Barr of the PCBI agreed that it is the perfect time to make the most of the natural gas being produced in the Keystone State. George Stark, external affairs director of Cabot Oil & Gas Corporation, facilitated the hour-long meeting as part of the Think About Energy series. 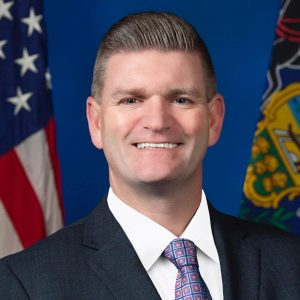 Barr referred to Yaw and Yudichak (above) as the perfect speakers to address the “upstream” and “downstream” aspects of natural gas production and welcomed Yaw’s suggestion that energy producers and those with environmental concerns come together to discuss the “real costs” of all forms of energy.

“There is no perfect energy source,” Barr (below) maintained. “If there was, we’d all be using it.” The panelists agreed that the Commonwealth has a vast portfolio of energy sources that include natural gas, coal, geothermal, solar, hydroelectric, wind and wood. 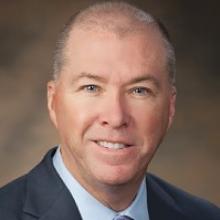 “We have energy. With energy comes an economy,” Yaw stated. “When you have an economy, you can deal with the environment.”

“While we’re just at the foothill of the natural gas well pads, we are perfectly situated from a logistics standpoint to use this feedstock,” Yudichak said of the desire of many legislators to attract petrochemical production facilities to Pennsylvania. With pure dry gas from Bradford and Susquehanna counties readily available, he added, “We can reduce costs by doing it here in Pennsylvania.”

Both senators are supporters of House Bill 1100, originally introduced by Rep. Aaron Kauffer, whose 120th District also includes portions of Luzerne County. The legislation would provide tax breaks to major investors only after they have completed production of their facilities and started making fertilizers and plastics that can be used for PPEs. Yudichak coauthored the Senate version to bring labor organizations on board.

The bill passed both houses of Congress in March with overwhelming majorities but was vetoed by the governor. Its supporters are staging a veto override but admit that helping people understand both the economic and environmental benefits is their immediate challenge.

“We have to set the stage with an appropriately prepared house and senate,” Yudichak stated. “The companies that we are talking with understand. They are in the emissions-capturing business,” Yudachak asserted. “With their low-to-zero carbon emissions, It’s exactly what the environmentalists want and those who want jobs.”

“This crisis has driven us to this point. There will be a dialogue at the federal level of how we bring some of the manufacturing back,” Barr remarked. “If it leaves China and goes to another country, we have not succeeded. We have the resources here to continue to grow those industries.”

Yudichak maintained that corporations like Ellis Energy will take their business to West Virginia or Ohio without the passage of HB1100.