By: Rick Hiduk
In: Prison News, Uncategorized
With: 0 Comments 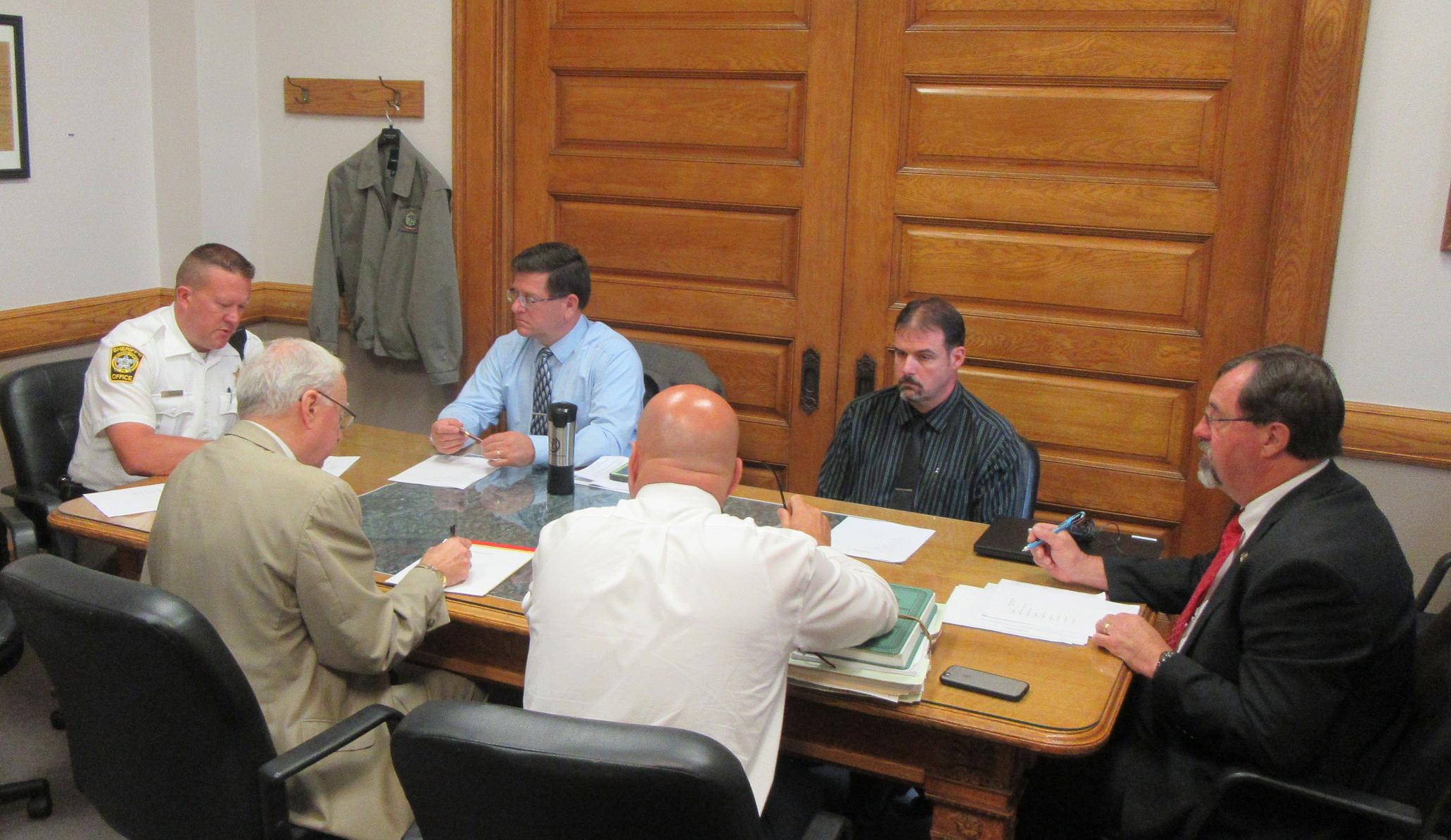 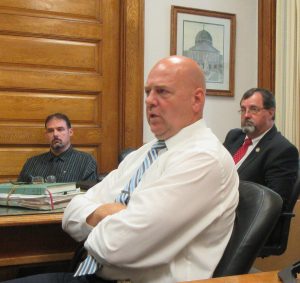 Internal and external investigations are underway involving a recent suicide attempt at the Bradford County Correctional Facility. The inmate was released from the custody of the county prior to dying from injuries sustained in the attempt.

Warden Don Stewart reported that a male prisoner attempted suicide by means of asphyxiation at the prison on Sept. 4. He was transported by ambulance to Towanda Memorial Hospital while emergency personnel performed CPR. He was then life-flighted to Geisinger Danville, where he passed away.

Due to the ongoing investigation by Pennsylvania State Police, Stewart was unable to release the inmate’s name or to further discuss the incident, which is the second suicide attempt at the prison in the nine-plus years that Stewart as been warden there. About three years ago, a man successfully committed suicide at the prison.

“Whenever there is a serious incident, we investigate all of our policies,” Stewart said of the internal investigation. Bradford County remains at the low end, he suggested, when it comes to suicide attempts at similar size facilities. The prison has consistently received perfect scores in the course of annual reviews by the PA Department of Corrections.

In the same reporting period, a report prepared by deputy warden Pete Quattrini, indicated that inmate M. Jackson was placed in a restraint chair on Aug. 27 after refusing to comply with orders for being placed on constant suicide watch. Under new charges, M. Jackson was sent back to New York for two counts of “failure to obey orders of the staff” on Aug. 11 and 27.

Female Inmate T. Putnam was charged with possession of a controlled substance. She had been brought to the prison by Athens Township Police on Aug. 12, and an unidentified amount of suspected crystal methamphetamine was discovered in a body cavity.

An assault on CO Sands on Aug. 14 resulted in new charges for inmate Steven Martin, and inmate A. Gerow was placed on a 15 minute watch after an attempted assault on a corrections officer.

Though population at the Bradford County Correctional Facility has remained relatively stable around 170 inmates this year, recent arrests and sentencings have sent the number soaring to back to 189, with six prisoners boarded out to other facilities. Stewart indicated that the largest increase has been among women.

There are 80 people under supervised bail, including 21 criminal cases and 59 on domestic relations charges.

During the public commissioners meeting held prior to that of the prison board, a bid by Securus Technologies to upgrade the inmate phone system at the prison was approved. According to Quattrini, the current system has been in place since about 1994. The new system, Stewart noted, is part of a larger jail management system that will help tract a variety of details about inmates and will help with investigations.

In the commissioners meeting, Commissioner Daryl Miller said the new phone system offers numerous technical advances and will alleviate the need for physical monitoring of inmate calls by jail staff. It will also handle the billing process for the calls, which are charged to the inmates.