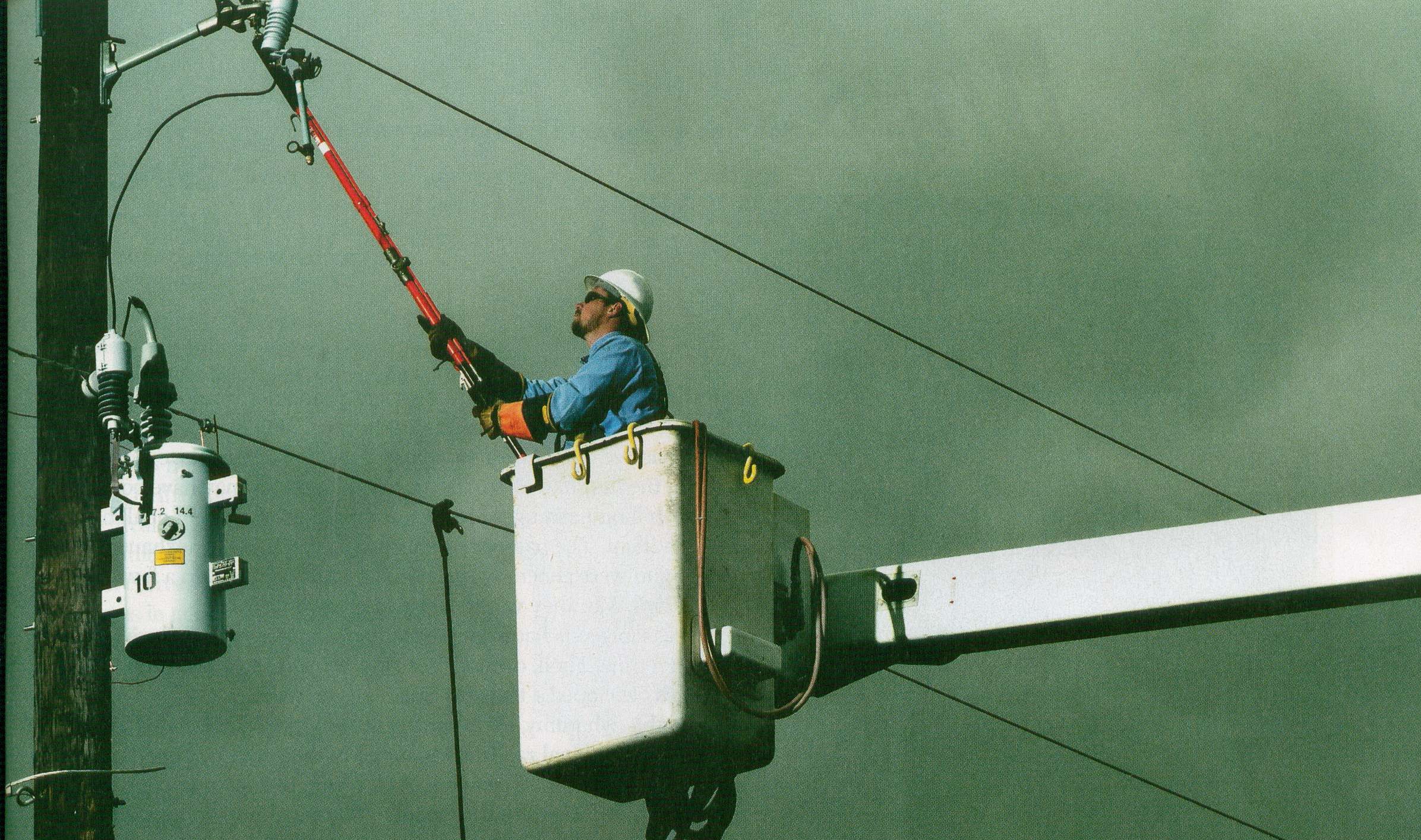 In appreciation of the men and women who serve as line workers for Pennsylvania’s electric cooperatives and utilities, Rep. Tina Pickett (Bradford/Sullivan/Susquehanna) has secured House passage of legislation designating Monday, April 13 as “Lineman Appreciation Day” in Pennsylvania.

“When the power goes out – whether at 3 pm or 3 am – these dedicated men and women get in their trucks and head out to get the electricity back on,” Pickett stated. “In our area of the state, that can often mean traversing through mountainous territory and dense woods in challenging weather conditions to perform such essential tasks as removing downed power lines, replacing lightning-charred utility poles and other life-endangering, on-the-job responsibilities.”

Pickett pointed out that, just over the course of the past few years, linemen in the 110th District – as part of the Claverack and Sullivan County rural electric cooperatives – have faced bitterly cold temperatures, fierce winds, ice storms, hurricanes, tropical storms and flooding.

“In working 365 days a year, these linemen are the first responders of the electric industry. Not only do they respond to emergency outage situations, but they spend most of their days building, maintaining and repairing the electric infrastructure,” Pickett continued. “There would be no electric cooperatives without these brave men and women who comprise the corps of linemen. These are the people who rise above when their communities need them the most, and they deserve our utmost gratitude.”

In seeking to establish this recognition in Pennsylvania, Pickett authored House Resolution 184, which recognizes the second Monday of April as Lineman Appreciation Day.

Last year, Pennsylvania was just the second state in the nation, following Florida, to officially honor the thousands of men and women risking their lives every day to ensure the reliable delivery of electricity across Pennsylvania.