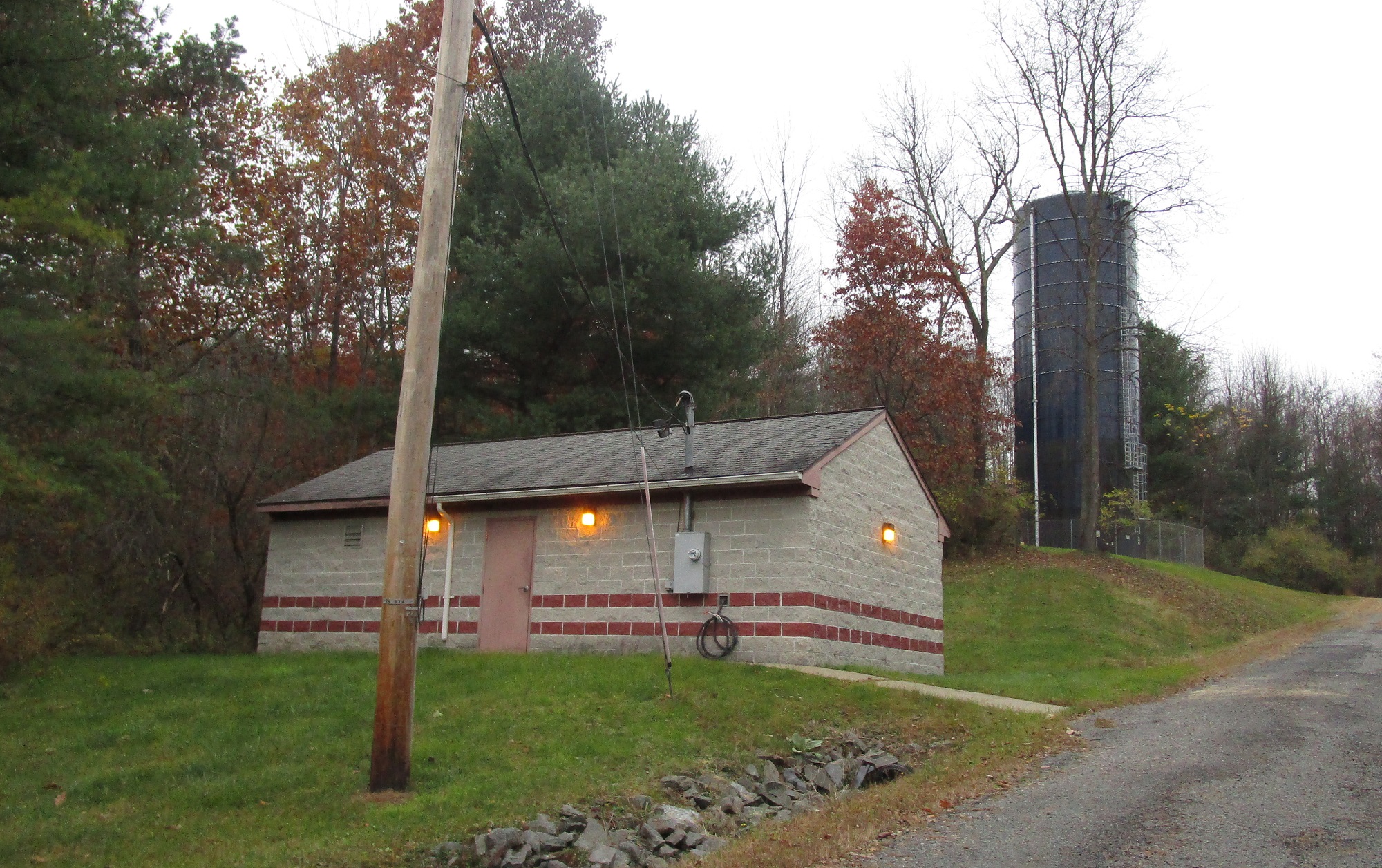 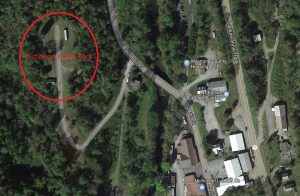 Improvements are in order at the Nicholson water plant off Brecht Hill Road if the Wyoming County Commissioners approve a recommendation by the county’s Housing & Redevelopment Authority for a CDBG grant to cover most of the estimated $215,600 cost.

The Nicholson Water and Sewer Authority (NWSA) was deemed eligible Wednesday morning for $183,965 in Community Development Block Grant funds that are earmarked for upgrades to the borough’s water plant. Theirs was one of four applications submitted to the Wyoming County Housing & Redevelopment Authority (H&RA) for a portion of the $236,542 Entitlement program funds allotted to the H&RA by the state’s Department of Community and Economic Development (DCED) this year. Two projects did not meet enough criteria, and one was found eligible but was not funded.

The decision of the H&RA was discussed at a public meeting held at the H&RA office in Nicholson attended by commissioner Tom Henry, H&RA executive director Danielle Powell, grants administrator Lisa Hahn, board president Stacy Huber, and administrative officer Jen Galvin. It was the second public meeting, and none of the applicants were present.

If approved at a work meeting by the Wyoming County Commissioners on Nov. 14, the NWSA can begin the work of replacing a control panel for existing well pump motors and other measures to keep the facility DEP-compliant. Upgrades will include the addition of a propane-fired emergency generator and several bypass elements that will aid in water testing and keeping the water flowing while the storage tank is being cleaned or repaired.

The original estimate for the project approached $250,000, which was lowered to $215,600 after H&RA officials worked with engineers. The borough will cover the remaining $21,635 of the project. Eligibility was based in part on the estimated percentage of low- to moderate-income persons in the area being above 50 percent – or precisely 54.87% based on a survey of the target area.

Conversely, The Factoryville Clinton Township Joint Sewer Authority was not awarded any part of the $306,374 requested for facility upgrades, including the replacement of an existing lagoon liner. At 48.1%, they did not meet DCED’s threshold for low- to moderate-income people in their service area.

The Northmoreland Volunteer Fire Company submitted two applications. A request to fund the purchase of a single axle dump truck was soundly rejected because the DCED guidelines do not allow for the purchase of vehicles.

Secondly, the fire department applied for $34,000 to increase the number of ADA handicap-accessible parking spaces at the fire hall. As noted in the application, the facility is used as a shelter during natural disasters and the current number of handicap-accessible parking spaces is inadequate. The request was deemed eligible but, even after whittling the project down to ten new spaces at $15,000, there was not enough CDBG money left to fund the project.

Henry asked if there is money left over from the Nicholson project, if it might be made available to the Northmoreland Fire Company. Hahn and Powell agreed that they would still like to fund the parking lot project, even if the money can be found in other accounts fro completed projects.

The DCED allows 18 percent of the $236,542 ($42,577) to be used by the H&RA for general administrative costs, including staff salaries/benefits, preparation of application, environmental review record, advertising, audit, and planning and management of projects.