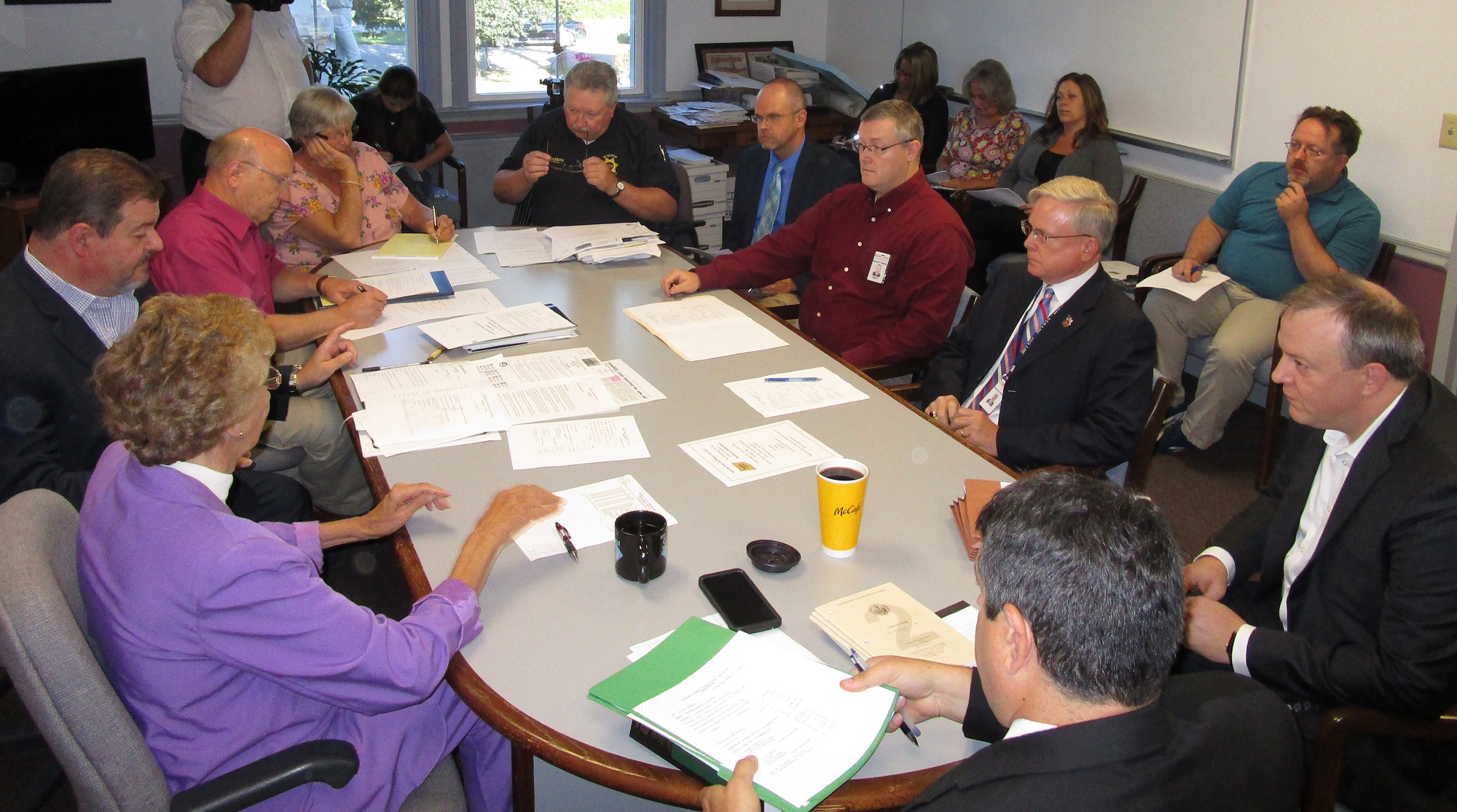 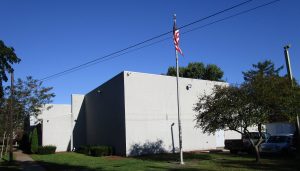 A noticeable spike in new commitments this summer did not result in an increase in the number of inmates at the Wyoming County Correctional Facility, which warden Ken Repsher attributed to Sheriff’s Department, Probation Department and the county’s public defender. In July*, 45 people were sentenced to prison terms while 32 individuals were released.

“The Sheriff’s Department is getting people in and out as quickly as possible to keep us from getting crowded,” said Repsher. Two inmates are boarded at facilities in Susquehanna and Lackawanna counties for security concerns, he related. “They have issues with other inmates in every block.”

With prison population relatively stable, many people are questioning why a feasibility study was recently conducted for the possible construction of a new correctional facility. Wyoming County commissioner candidate Rick Wilbur posed several questions to commissioner Tom Henry, who chairs the prison board, in response to a story published in last week’s Wyoming County Press Examiner. Among the inaccuracies Henry cited in rumors sparked by the controversial newspaper article, was that the county had paid for the study.

“There has been no cost so far,” Henry asserted. L.R. Kimball, an engineering firm headquartered in Ebensburg, Cambria County, put together a plan for the construction of a new jail in hopes that they might get the contract, Henry concurred. He told the Examiner that a final decision won’t be made until October.

Further fueling the turmoil, Henry noted, was a rumor that the county has been paying $2 million per year, on average, for the outsourcing of inmates. That figure reflects the entire annual budget of the Prison Department, Henry maintained, not the outsourcing, which cost about $189,000 in 2018 and $52,225 as of this past July.

Among the considerations, Henry continued, are the possibility of a smaller staff-to-inmate ratio due to technical advances in security, the possibility of closing off portions of a new facility when they are not needed, and more space to provide services for inmates like substance use disorder treatment.

“It might actually cost less to have a new prison than having prisoners in a jail that doesn’t work,” Henry said of the facility on Stark Street in Tunkhannock built in the 1980s. County land behind the Emergency Operations Center on Route 6 east of Tunkhannock would be the likely location for any new prison.

“Somebody’s going to have to prove that to me,” Wilbur remarked, citing financing figures he had seen in the range of $2.1 million per year at three-and-a-half percent interest. “You know that I’m against it.”

Henry responded that several local banks have expressed a desire to work together to finance the project and bring the interest rate down. “We’re losing money every year, so I have to check it out,” Henry remarked, adding that the estimate from Kimball for the total cost of a new jail ranges from $38 to $42 million.

There are still openings at the prison for corrections officers, but the county is slowly closing the gap, thanks in part to an increase of the starting wage last month from $12.50 to $14 per hour. Henry related that he has visited facilities in Potter and Tioga counties, where the starting pay is the same or similar. Chief deputy clerk Georgette Smith, sitting in for Bill Gaylord, noted that there are also shift differentials of 50 cents per hour for second shift and 60 cents for third shift.

While some applicants continue to turn down offers to work at the jail because of what seems like a low salary, Henry explained, they often fail to take the benefits package, which is worth nine dollars per hour in itself, into account.

A woman providing nursing services at the jail was relieved of her duties last month, which was not mentioned in the warden’s report due to the fact that she was actually employed by Prime Care, a contracted agency, and not by the county. No details of her firing were disclosed, but Henry noted that the commissioners were apprised of the situation and agreed with the decision to let her go.

*(The numbers presented at the monthly Prison Board meetings are routinely a month behind.)