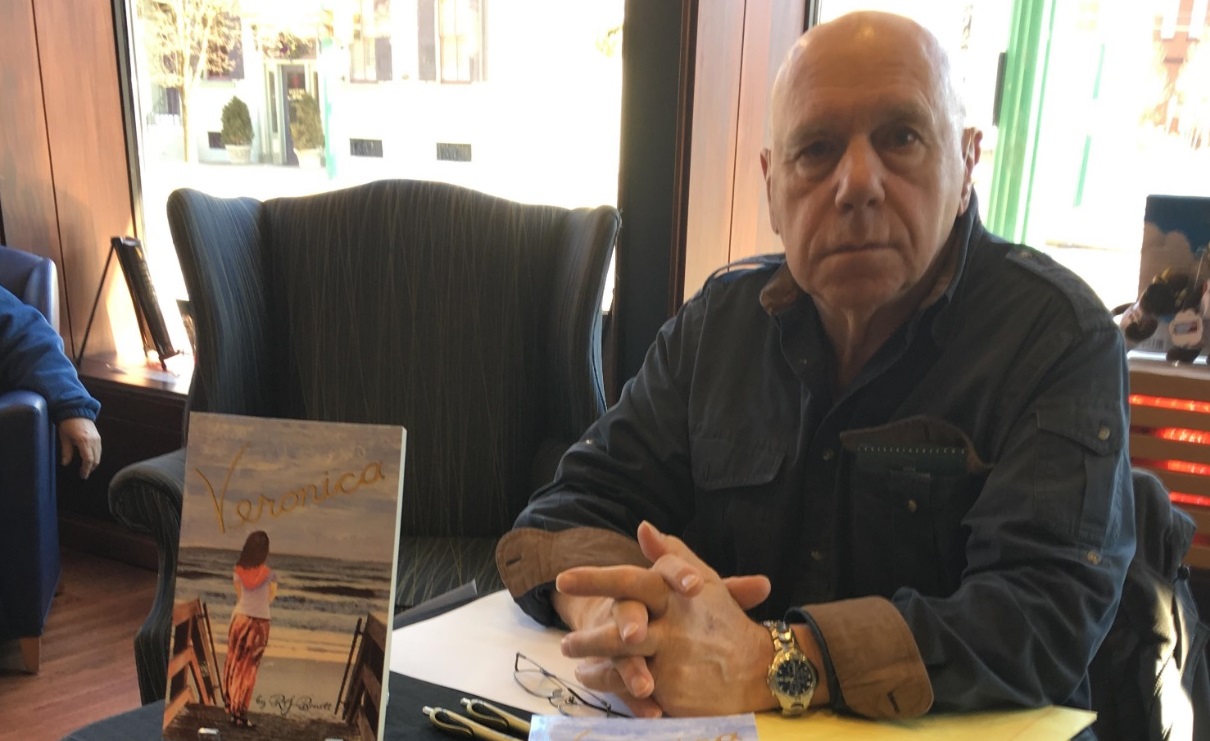 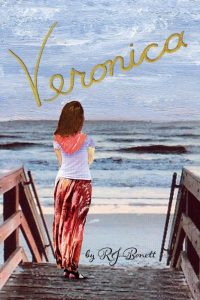 A quiet walk along the water’s edge at the beach after a storm can act as a cleansing agent to Ron Bennett, a freelance reporter for the Evening Bulletin, a Philadelphia newspaper. His stories at times are mired in tragedy and corruption that make this 60 mile trip from the city a necessity. The discovery of a human arm protruding from a sand dune on Long Beach Island, New Jersey, will alter his life. Seeking a telephone to summon authorities, he meets Veronica, a woman standing on the walkway looking out at the ocean. The chance meeting on several trips to the shore begins an interest in a relationship he desires, and believes the feelings are mutual. The innuendos about an abusive husband Joel create a stronger desire to get her to come to her senses and leave him. After seeing marks on her neck as if she was being strangled, his frustration becomes a compulsive effort to convince her every time they meet to leave her husband. He gets caught up in a situation that would make the worst story he covered pale by comparison. After several more bodies of young girls are found, he believes Joel might be a serial killer and his next victim might possibly be Veronica.

R.J. Bonett is a native of North Philadelphia. He spent 4 years in the Marine Corps and after leaving, served as a Philadelphia police officer for 25 years, and relocated to Leroy Township after retiring 21 years ago.

This author event is free and open to the public. The Bradford County Library is located on Route 6, one mile west of Burlington. For more information, please call the Library at 570-297-2436.