Proposals To Prevent Prescription Drugs From Falling Into The Wrong Hands

By: Rick Hiduk
In: Health & Safety
With: 0 Comments 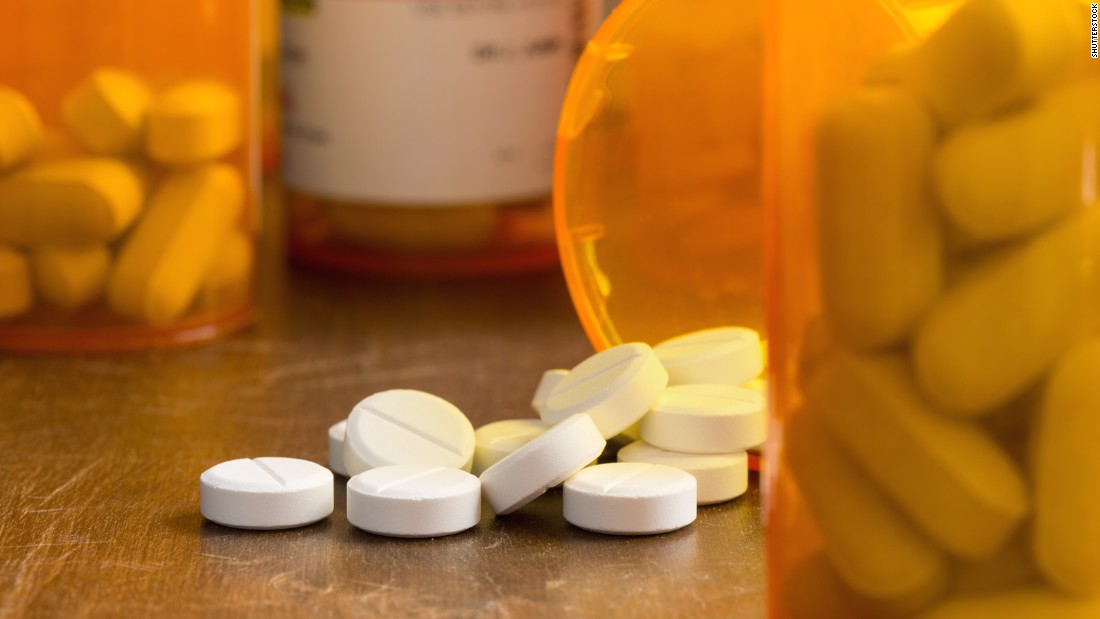 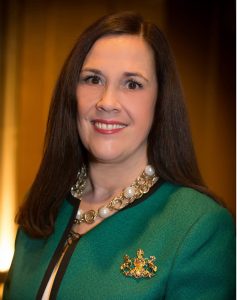 As Pennsylvania continues fighting a severe opioid crisis, the potential for abuse of hospice drugs prompted the Senate Health and Human Services Committee to approve a remedy today, according to chairwoman Sen. Lisa Baker (20th).

Until recently, when a home hospice patient died, unused medications were appropriately discarded by their hospice or homecare provider. A change to federal Drug Enforcement Agency (DEA) rules now prohibits that practice, unless specifically authorized by the state. The drugs are instead classified as personal property, burdening the family with removal, and opening the door to misuse.

“It makes no sense,” Baker stated. “These are controlled substances. We need to leave their disposal to the medical professionals, and let families attend to the details of their bereavement.”

Legislation to correct the problem was introduced after Wyoming County Coroner Tom Kukuchka alerted Baker to the discrepancy earlier this year.

“Overdose fatalities are at record highs,” he said. “One of the ways we can help counteract this epidemic is to prevent properly prescribed drugs from falling into the wrong hands.”

Baker believes the measure is an important step in the addiction battle.

“We are finding too many ways, and too many places, in which these highly addictive drugs are available or accessible,” she added. “A lot of seemingly minor steps will hopefully constitute a big remedy.”-30

SB 978 is supported by the Pennsylvania Homecare Association and Bayada Home Health Care among other organizations. See the attached letters in support of the bill.