THURSDAYS at The RIALTO returns for the Third Season 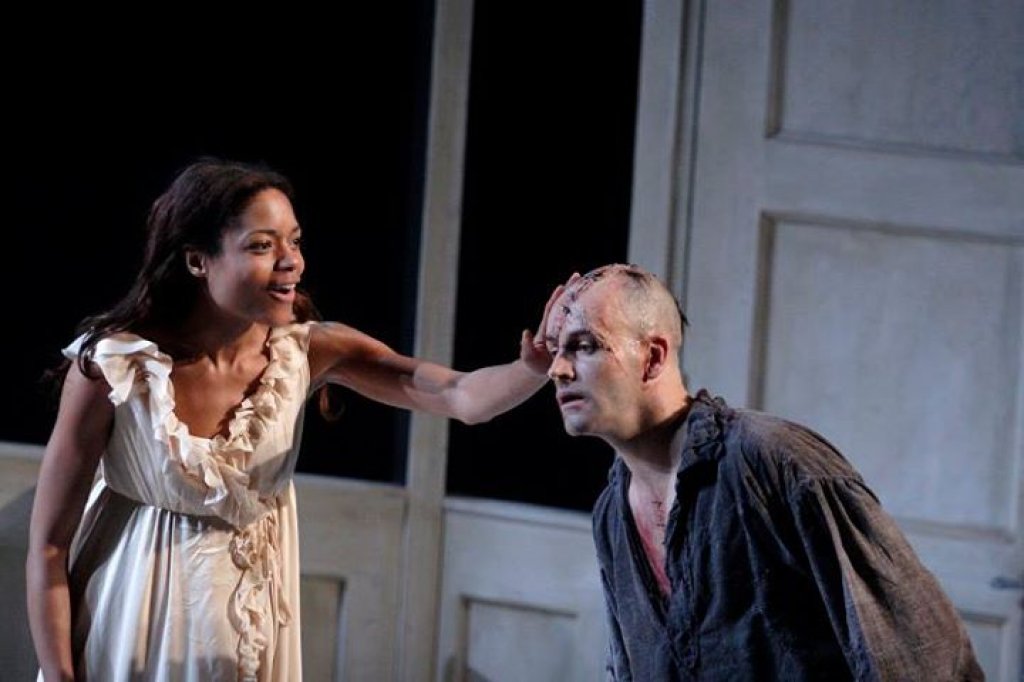 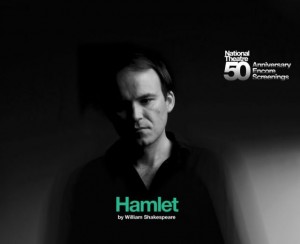 The Bradford County Regional Arts Council announces the third season of Thursdays at the Rialto, which will include National Theatre Live productions of “Frankenstein” (top) on October 27 and “Hamlet” (above) on November 29.

The Bradford County Regional Arts Council is proud to announce the third season return of Thursdays at the Rialto, which is evolving this season. We are pleased to expand the series to include a variety of films and performances to better suit the needs of our community. As we strive to Elevate the Arts through performance and film, we bring to you London’s National Theatre Live series, the Classic Movies series and the Concert Series. Subscriptions are available to each and all series you wish to attend.

London’s National Theatre’s worldwide broadcast phenomenon, NT Live, comes to the Rialto Theatre screen with an encore presentation its most popular shows to date. NT Live is London’s groundbreaking project with its National Theatre to bring the best of British theatre “as live” from the London stage to cinemas across the globe Actual live performances are recorded in high-definition and then sent out worldwide, allowing theatre goers, like yourself, to experience these performances for a price only slightly higher than a normal movie ticket and without the hassle and cost of a plane flight to London, England.  When you sit down in your hometown movie house and the play begins, the screen transforms to a stage, the actors enter, and you feel as if you are actually among the audience in London watching your favorite actors perform live in classics like War Horse, Hamlet, Frankenstein and The Audience.

Movie Classics is a selection of four movies: The Wizard of Oz; It’s a Wonderful Life, a Rialto pick; and Breakfast at Tiffany’s.  Each movie choice is filled with nostalgia and entertainment. This is a cinematic trip back in time for the whole family.

The beloved concert series returns this season in October with four great performances beginning with Leading Ladies Pat Davis and Penny Eckman performing signature pop, country, blues, jazz and Broadway tunes made famous by leading ladies throughout the last century.  Second, is Tom Wetzel a piano virtuoso joined by singer Brian Workman for an evening of current and past-time favorites. Spring begins with Seasons, a Celtic band from the Harrisburg area. They not only pay homage to the rich tradition of Celtic and American folk music that they grew up with, but also treat it as a living, breathing entity. The result is a constantly growing collection of original songs and tunes that are both fresh and familiar. The season will close with a performance by Mark and Loren who have shared their unique musical chemistry in the US and Europe.  Their acoustic style is influenced by Jazz, Bluegrass, Western and Popular music.

Tickets are available online at www.bcrac.org or by calling 570-268-2787. Brochures are available at the Rialto Theatre and the Canton Independent Sentinel as well as the Keystone and Sayre Theatres. Don’t miss out on this great season, and share with us these great films and musical performances.

The Rialto Theatre is part of the BCRAC Team of Theatres. Built as the Crawford Theatre in 1912 and renamed the Rialto in the early 1930’s, Canton’s Rialto Theatre underwent a wonderful rebirth in 1994-1995. The BCRAC reopened the Rialto in December of 1994. For more information, visit BCRAC online at www.bcrac.org or www.facebook.com/BCRAC.

About the Bradford County Regional Arts Council: Established in 1976, the BCRAC is a nonprofit organization dedicated to building and supporting a thriving regional arts community by advocating for the Arts, cultivating quality arts programming and preserving Bradford County’s historic theatres as venues for performances, community events and movies.  For more information, visit BCRAC online at www.bcrac.org orwww.facebook.com/BCRAC.