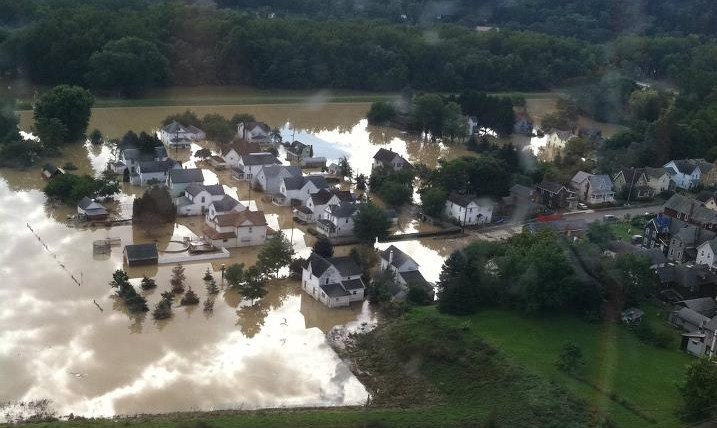 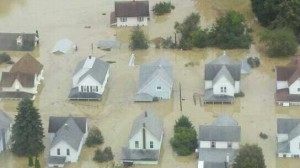 The $352,000 in funding, approved this week by the Commonwealth Financing Authority, will help with bank stabilization efforts along the creek, which is a 35-mile long tributary of the North Branch Susquehanna River.

“Since the 2011 flooding from Tropical Storm Lee, the creek’s banks have eroded, resulting in gravel bars throughout the creek. This then forces the creek, especially during heavy rains, beyond its banks and threatens homes and businesses,” Pickett stated. “This funding, which was made possible from Act 13 impact fees, will come from the state’s share – meaning that even more money is coming back to Bradford County.”

(It was announced last week that Act 13 disbursements were down for all counties due to falling natural gas prices and a reduction in drilling.)

With the funding, Sayre Borough will stabilize a section of the Cayuta Creek bank, remove the gravel bars and incorporate two flood-prone benches which, in turn, will confine the creek base flow and lower storm events.

The funding will cover more than 80 percent of the overall project cost.