By: Rick Hiduk
In: Fresh Water Fishing
With: 0 Comments 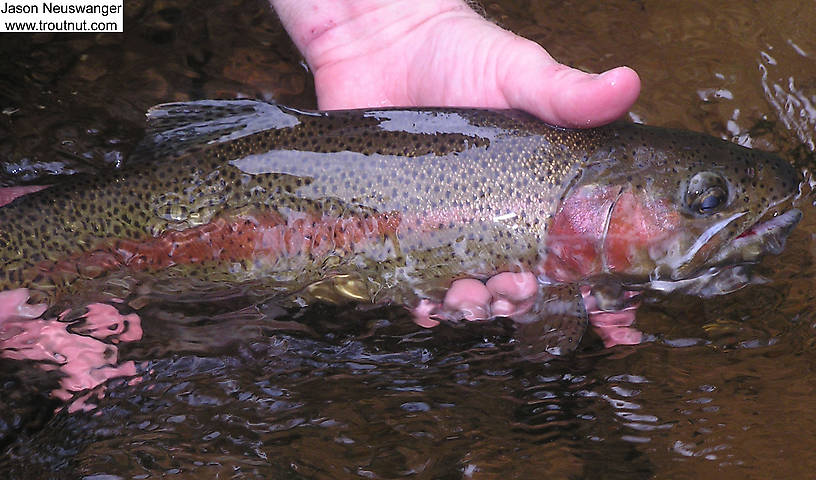 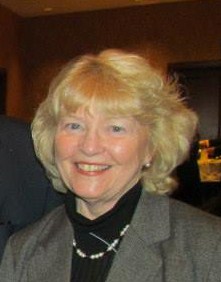 More than 700 streams and 120 lakes will be stocked as a part of the Pennsylvania Fish & Boat Commission’s 2015 adult trout stocking program. The PFBC will stock nearly 3-million adult trout in Pennsylvania rivers and streams that are open to the public for fishing.

Opening day of trout season will Saturday, April 18, for counties in the Endless Mountains region of northern Pennsylvania.