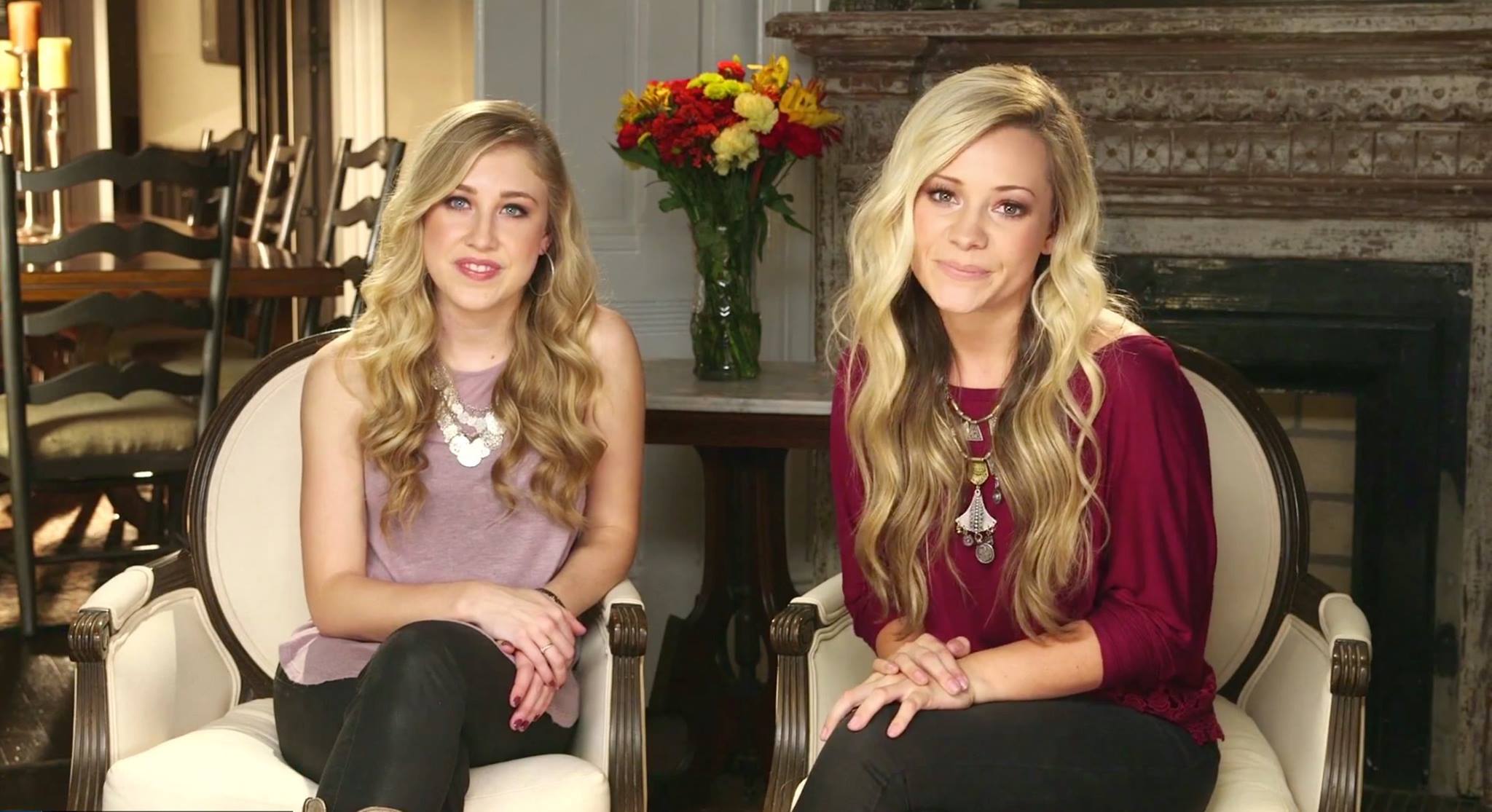 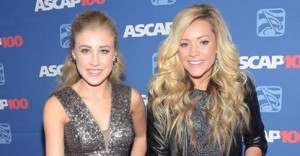 Maddie & Tae’s novelty hit, “Girl in a Country Song” is ironically prophetic in that it bemoans the loss of respect for women in country music. More importantly, the song demonstrates just how few female artists are highlighted on the current country charts and how non-country the genre has become in recent years.

Well, it’s official, country music as any fan of the genre for the past 25 or more years will remember it, is dead. If an aural scan of the current Billboard Country Songs chart does not convince you, the recently televised Country Music Awards (CMA) show stabbed the already bleeding genre to death by including pop singers on the bill apparently to resurrect sagging viewership.

Duets that would have made much more sense on the American Music Awards program slated for next month may have seemed like quality entertainment to some. But to those of us who have seen pop overwhelm traditional country at least once per decade in our lifetimes, the appearance of Ariana Grande and Meghan Trainor on the CMA stage meant that the nails were already in the coffin and simply needed to be hammered in with stilettos.

This is not to say that there is no hope for country music to revive itself, as it has been close to death’s door many times before. One only needs to look back to the mid 1980s when Dolly Parton and Kenny Rogers topped the country and pop charts simultaneously with “Islands in the Stream” to understand how country music can easily be taken to the brink.

MTV actually did country music a favor by snubbing it and forcing it underground. Country radio bounced back in the late 1980s with the help of rockabilly artists like Dwight Yoakum and Steve Earle and traditionalists like George Strait and Randy Travis. The genre got an even bigger boost in the early 1990s when a plethora of bad-ass female artists like Trisha Yearwood, Patty Loveless, and Mary Chapin Carpenter road the country-chick highway onto the charts and gave the guys a run for their money.

Unfortunately, that phenomenon also opened the door to Shania Twain, whose disco remixes of country music threatened to take the genre straight to hell if not for the continued successes of Alan Jackson, Vince Gill, Garth Brooks, Brooks & Dunn, Joe Diffie and the like.

To be clear, there have been numerous artists who rode the pop/country fence as a formulaic route to success, including Eddie Rabbit, Linda Rondstat, Roger Miller, Glenn Campbell, and Dolly Parton. Their single releases (45s) purposely included a traditional country song on one side and an adventurous pop tune on the other to cater to both audiences. Even Patsy Cline was targeted by critics when her early 1960s recordings came off to country purists as too smooth and overly orchestrated.

Its one thing, however, to decidedly whore oneself out to a crossover audience as some of the aforementioned have done. It’s an entirely different crime to burst onto the scene as Florida Georgia Line did last year and thank fans for helping them take country music into a new direction that it does not need to go. (Ironically, their current hit, “Sun Daze” leans more toward folk rock than the hick-hop that filled their freshman album.) The only thing that gets me through an hour of country radio these days is that programmers know enough to include 20-year-old hits to balance out the troubled genre.

To compile this report, I spent three days listening to the artists at the top of the Country, Bluegrass, and Folk charts, as the latter two genres historically played a large part in how popular country music was shaped through the years. I started, of course, with the Billboard Country charts (there are several) and quickly found myself bored and somewhat nauseous. I listened closely to the lyrical content, the instrumentation, the vocal delivery, and the production style and tagged each tune with the genres and sub-genres that I, personally, was hearing.

While I made side notes. I attached to the most of the current “country” hits by artists like Jason Aldean (below), Blake Shelton, Keith Urban, and Tim McGraw, the tags “country rock” or “country pop.” I labeled others by Big & Rich, Lee Brice, Chase Bryant, and Brett Eldridge as “folk rock” – good story telling, but not really country. By and large, I was disturbed to find that the steel guitar as been replace by harsh hard-rock licks. And, Guys; singing about driving a truck on a dirt road with a twang in your voice does NOT, in itself, make it a country song. Please stop believing that. 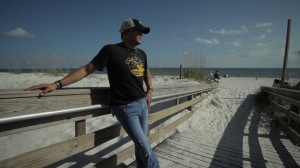 Of everything that I listened to that was called “country,” I labeled only a song peaking at #8, “Girl in a Country Song” as really sounding close to what country should. I hope that Maddie & Tae have more substantial material to offer as a follow-up. Addressing the treatment of woman as sex objects in current country songs makes for a great novelty hit and put them into the top 10, but can they really save country music from its current male-dominated, rock-oriented leanings? Save for Karen Fairchild and Kimberly Schlapman in Little Big Town (below) and Hillary Scott in Lady Antebellum, women are severely under-represented on the current charts. (I’ve loved a number of Carrie Underwood tunes, but her current hit, “Something in the Water” is mere pop rock.) 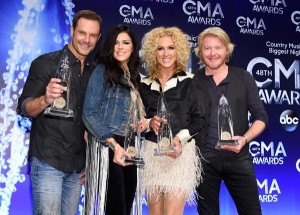 To help fill in the gaps and save my own sanity, I always follow up listening to the country charts with an in-depth scan of the current bluegrass and folk charts. There is good news to report there in the recent releases of Bela Fleck & Abigail Washbburn, Greensky Bluegrass, and the Earls of Leicester. I also stumbled onto a gem of a group from southeastern Pennsylvania called The Stray Birds (below), whose current release “Best Medicine” gave me the goose bumps for which I was subconsciously searching. 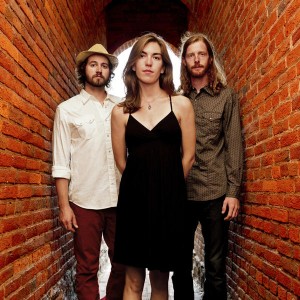 The folk charts surprised me in that the genre seems to have all but cut ties with bluegrass in the last year and veered in a more worldly and alternative direction. I was very impressed by new songs by Hosier, Vance Joy, and You+Me, but they were no where close to country. Only John Mellencamp’s latest release reminded me of country music, much as some of his lesser hits and album cuts from the ’80s and ’90s once did. His new music offered some of the only fiddle and upright bass playing that I heard in my three days of research.

If you want to hear some good old-fashioned steel guitar, check out the new album by Jackson Browne (below). Fellow folk artists Lucinda Williams and Annie DiFranco also have new releases with acoustic guitar strumming that would sound great on country radio. 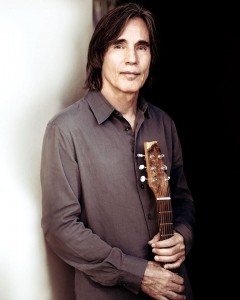 The point of this research is to try to put my finger on the pulse of where country music is and to suggest where it has the potential to go. The following chart is somewhat subjective but offers a cross section of tunes that country, bluegrass, and folk purists might want to check out when filling out their Christmas wish lists or downloading new tunes to their music libraries. (Links are provided to the Top 5 songs)

If I had a million dollars and could start some internet radio stations, I would draw off the 35 songs that follow for a country/bluegrass/folk play list and add a solid dose of recurrents (hits from the past five years) and oldies. For $10 thousand per year, I’d be happy to research your market demographics and program your station. As always, I’d love to know what you think.

2014-11-14
Previous Post: Department of Justice Subpoenas Chesapeake Energy
Next Post: “Let Your Bar Be The Star” at EndlessMtnLifestyles.com