By: Rick Hiduk
In: folk music
With: 0 Comments 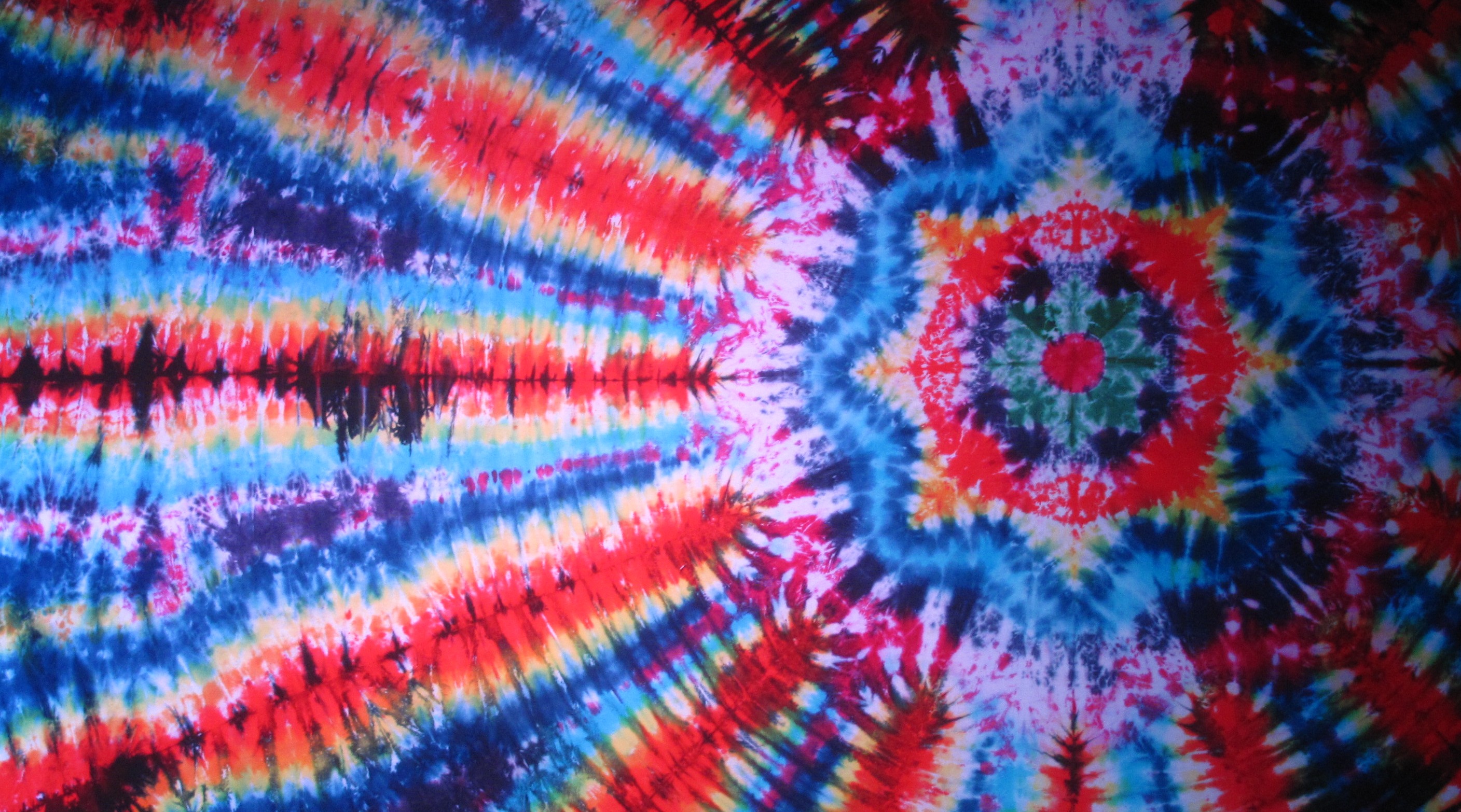 Hickory Project, featuring Cornstock organizers Jillian and Anthony Hannigan (second and third from left) performed once on Friday night and will return to the stage at 10 pm Saturday night. Thousands of people are already at Lazy Brook Park, and many more folk and grass roots music fans are expected to arrive today.

Fans of grass roots music poured into Lazy Brook Park east of Tunkhannock on Friday for the first day of the three-day Cornstock Folk Festival. Extended families and close friends took walks along the bank of Tunkhannock Creek, ate food from a variety of vendors, and basked in the setting sun as they enjoyed six groups on the main stage.

According to Jillian Hannigan, who started Cornstock with husband Anthony Hannigan last year, advance ticket sales were about double what they were in 2013. More than a thousand attendees opted to stay for the whole weekend. There were a number campers and RVs, but most patrons were planning to spend the night in the hundreds of tents and vans that filled the remainder of the park.

A food court featuring a wide variety of fare to take campers from breakfast through late night munchie time is set up at the far end of main stage area. Vendors of clothing and other accessories are set up in an arc around the remainder of the spectator field, which was full by nightfall when the Hillbilly Gypsies (below) and Cricket Tell the Weather each delighted audience members for the second time of the day. 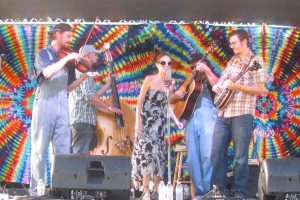 A virtual all-star band of regional bluegrass musicians called Pappy and Friends hosted a late night party in the Grove Pavilion. Revelers danced into the early morning hours before retiring to their bunks. 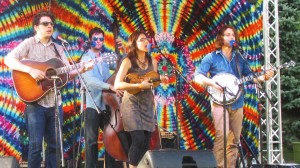 Cricket Tell the Weather were applauded for their breezy approach to bluegrass music.

Tie-dye clothing was a big hit with patrons of Cornstock, as the folk festival opened on Friday.

The Bog Swing Group brought a dixieland jazz style of music to the main stage, setting themselves apart from Friday’s primarily bluegrass lineup.

Festival goers were spread out across Lazy Brook Park in the late afternoon, affording fans of the Griggs Family Band and the Highgrass Ramblers plenty of room to spread out on the lawn and soak up the late summer sun. The field was full of music fans by nightfall. 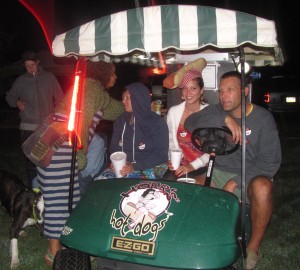 When the party moved to the “back stage,” Horr’s Hot Dogs brought food to the revelers. 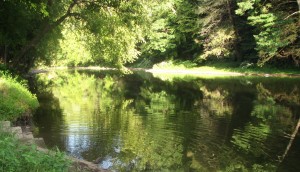 Tunkhannock Creek lives up to its reputation as a “lazy brook” as it drifts by Cornstock on Aug. 29.

2014-08-30
Previous Post: Visitors Kiosk Gets a Makeover
Next Post: Onondaga Paddlers Off to Quick Start on Susquehanna