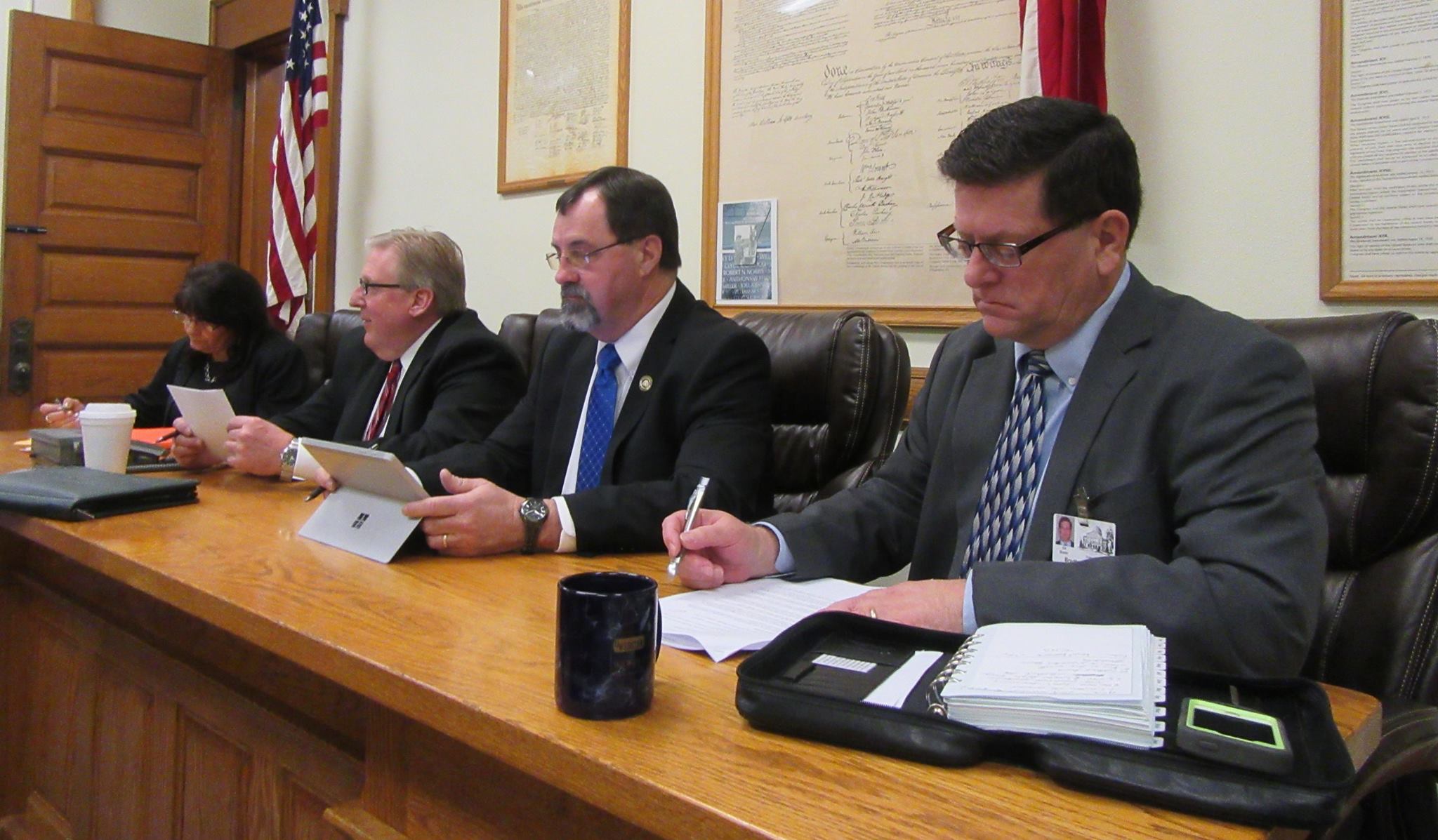 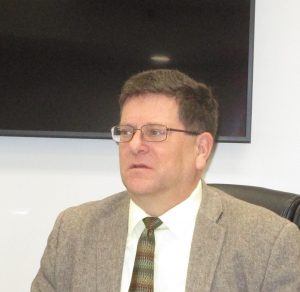 It is with very heavy hearts we share our sadness in the passing of our colleague Ed Bustin at the age of 59. This devoted friend, father, husband and grandfather’s life was suddenly cut short yesterday afternoon.

Ed was passionate about his service to our county. His involvement in community service spans most of his adult life, from coaching soccer to his service as a first responder, firefighter and EMT. He was a dedicated and committed public servant whose advocacy for the most vulnerable populations was unwavering. Ed was always focused on helping others. He was a voice for the voiceless while involved with the programs to help the mentally ill and those with addiction.

Ed often was referred to as the voice of reason, the one who could quickly make others see the big picture and the details. He would share his opinion, even if it wasn’t popular. If he didn’t agree with you he always spoke his mind professionally and positively. He was a true leader, respected by his peers as well as his employees. His care and accomplishments will positively affect Bradford County for many years.

Ed took great pride in his family and especially his grandson. He will be greatly missed by everyone who knew him. He is survived by his wife, Terry, his three sons and his grandson.