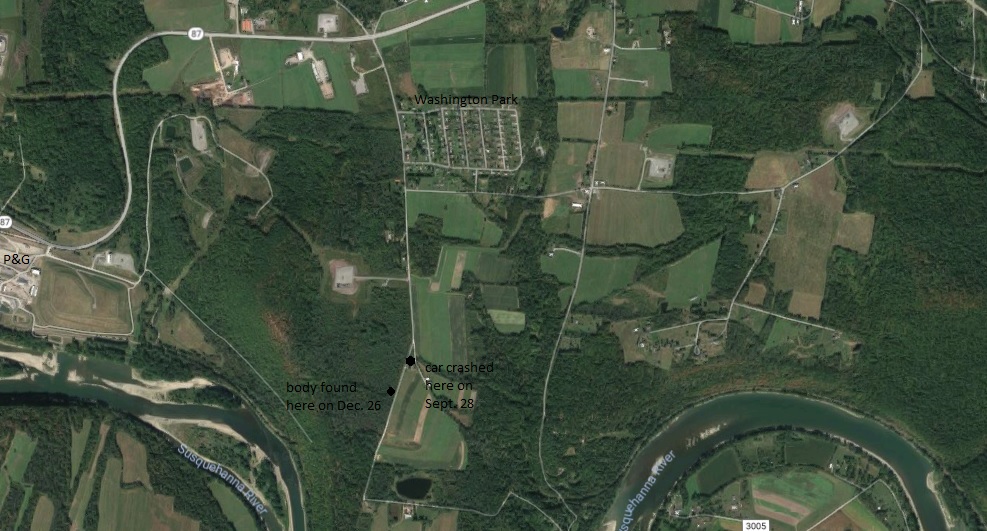 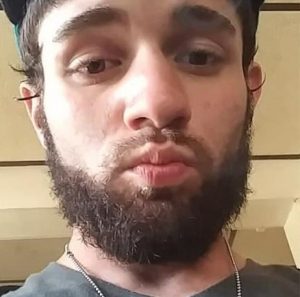 (This is an update to a story originally posted at www.Rocket-Courier.com on Jan. 13.)

Meshoppen Police have confirmed that a body found just off Mountain Road in Washington Township on Dec. 26 was that of Michael Cronauer, 23, of Laceyville. Identification was delayed due to the deteriorated condition of the body, which police indicated had been there “for quite awhile.”

Cronauer was reported missing after Sept. 28, as reported on social media by friends of the family. He was finally identified by a fingerprint. According to police, the investigation into the cause of his death is still under investigation.

Speculation about his disappearance grew after several residents on Washington Park and Mountain roads confirmed that a high-speed chase in their neighborhood on Sept. 28 ended with a car crashing through a fence and landing in a yard about a hundred yards from where Cronauer’s body was recently discovered.

Residents monitoring police scanners heard calls for drones with thermal imaging, but police have released no information about the incident.

A member of Michael’s family related that the rumors and comments by people who assume they know more than the police are upsetting to the family at a time when they are grieving the loss of a beloved family member. She asked that people respect the privacy of the family at this difficult time and let the police complete their official inquiry so the facts can come to light.