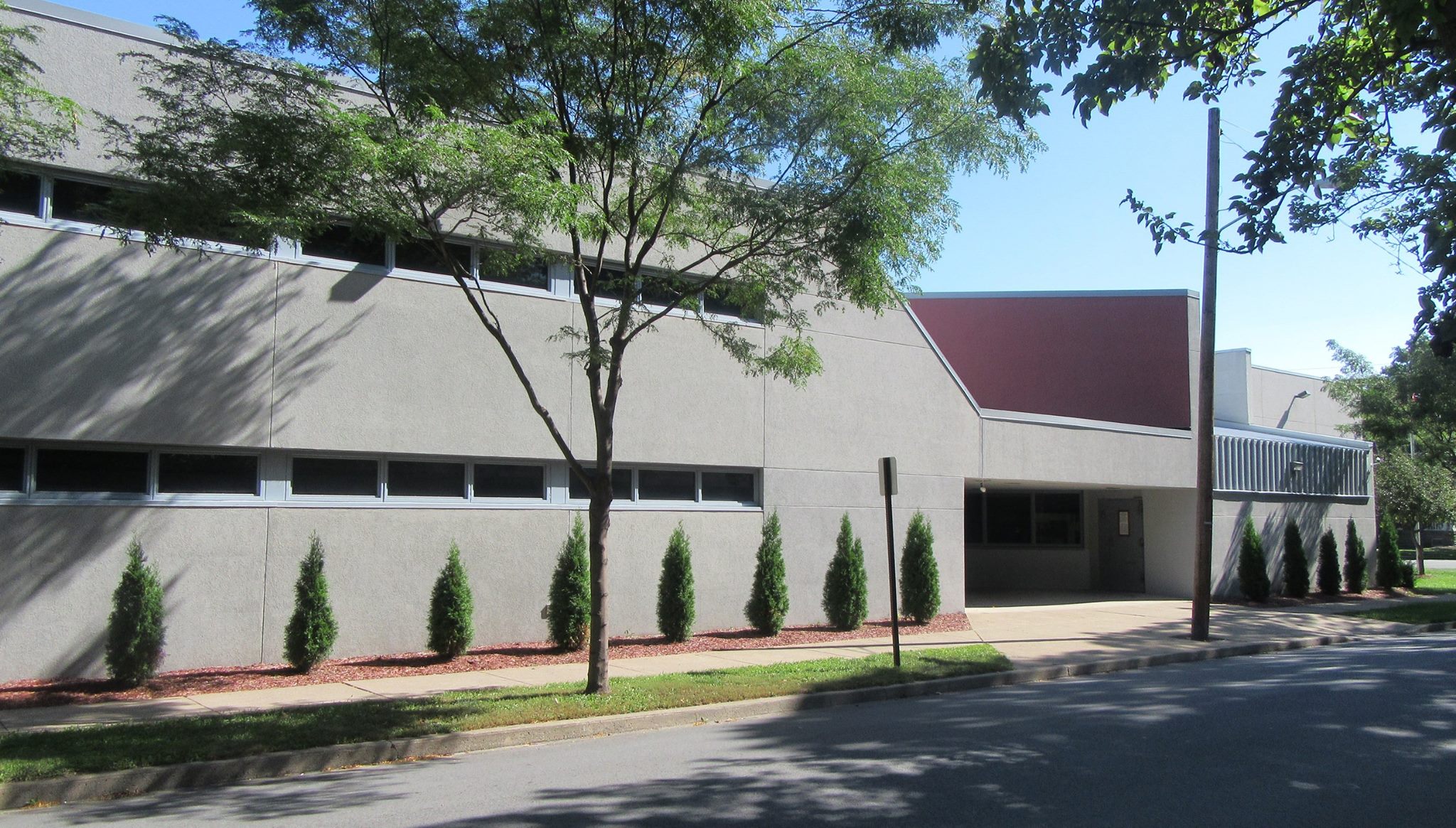 There were not enough prison board members in attendance on Sept. 18 to reach a quorum for the monthly Wyoming County Prison Board meeting, but those present were engaged in conversation on ways to reduce the number of people incarcerated. Prior to the arrival of Warden Ken Repsher, Commissioner Tom Henry suggested that progress had been made in the previous week, reducing the number of those boarded out from 24 to 18. He was dismayed to learn from Repsher that the number was back up to 25.

Public defender Timothy Michaels credited the increase to an “influx of people who have violated probation or parole. They are tying up the system.” Those who violate the terms of their parole or probation agreements face mandatory minimum sentencing, which sends them directly back into the jail system.

“Twenty-five percent of the jail population is due to parole violations,” Repsher suggested.

“And there are no alternatives to parole,” Commissioner Judy Mead said with a sigh.

Michaels, Repsher and others in the county judicial system have been consulting with the Pennsylvania’s Criminal Justice Advisory Board (CJAB), through which they were apprised of some methods to ease the prison population. “We are looking into finding ways to move cases through more quickly,” Michaels related.

A potential loop hole that Michaels suggested is not being properly communicated to prisoners by the Probation Department nor their lawyers is that many resentenced parole violators are eligible to get back out after 30 days. Second-time offenders are eligible to be paroled again after 60 days.

That is not to suggest that being re-paroled quickly is an “easy out,” Michaels and Repsher agreed. Sometimes, those eligible for parole do not have suitable home situations to go to or they have past due traffic fines, court fees or other money owed to the county. “And if they’re not working,” Repsher noted. “They can’t pay fines.”

Another challenge faced by jailers is that many of those returning to the system suffer from substance use disorder, “so they expect services as soon as they get into jail,” Michaels remarked.

While there are services available, including rehab centers, the current conventional wisdom within the system is that assigning someone to a rehab center for 30 or 60 days, then returning them to jail to complete their sentence is counterproductive. Instead, rehabilitation and counseling for inmates with drug and alcohol issues is set up upon their release.

“That’s a bit of a growing pain for the prisoners,” said Michaels of their response to the evolving approach to addressing addiction, noting that many of those coming into the system look to treatment options as a way to get out of jail.

The backlog of probation and parole violations is also choking the court schedule. Numerous individuals are sitting in jail waiting for a gagnon hearing, which is their moment in court to be brought before the judge to answer to new charges or the violation of his or her agreement. Resentencing generally occurs at the same time. “Sometimes, we can’t get a release because we can’t get a gagnon hearing,” Michaels lamented.

District Attorney Jeff Mitchell turned to Repsher and asked, “Do we screen inmates for mental health?”

It appeared that there was no ready answer to Faux’s question, which she followed up with a suggestion that some intakes may already be registered with Luzerne-Wyoming Counties Mental Health and Disabilities Services, making them automatically eligible for services that could take up some of the slack from the prison system.

Michaels remained optimistic. “Soon, we will be in a place where we can get these things moving,” he stated.

In the meantime, the cost for housing prisoners in Lackawanna and Susquehanna counties this year has already topped $87,000. The average monthly cost for inmate outsourcing in 2018 is $12,553, compared to about $17,500 per month in 2016.