By: Rick Hiduk
In: Native American History
With: 0 Comments 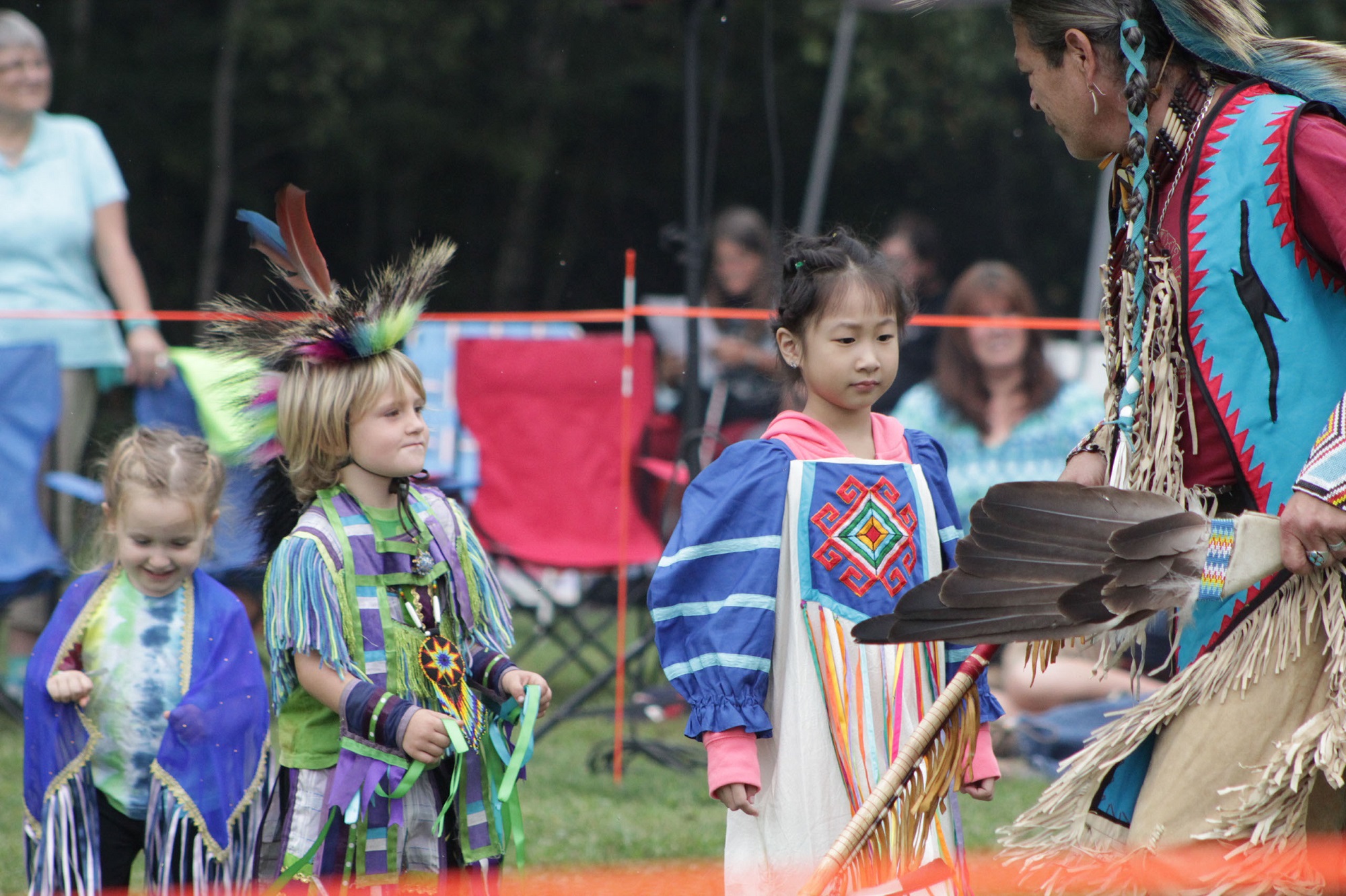 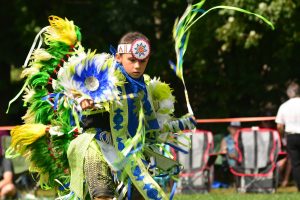 The Susquehannock people were once spread along the watershed of the mighty Susquehanna River from its origins in what is now New York to its end point at the Chesapeake Bay in Maryland. These Native Americans, who lived in harmony with the water and the woods, are thought to have consistently migrated upriver to the area of present-day Susquehanna Depot in Susquehanna County in the face of European expansion. The town is now home to the American Indian Cultural Center, which is supported by the Belize Fund.

The entire length of the Susquehanna River has, in recent years, been recognized as the Capt. John Smith National Historic Trail. The Susquehannocks were the first Native Americans to be mentioned in the journals of any European explorer of the mainland, starting in 1607. Smith’s first maps of the upper reaches of the river were largely based on native knowledge of the waterway and its tributaries and proved to be amazingly accurate.

The couple behind the Belize Fund are Sri Akhenaton and his wife, Marlene Iris. Prior to moving to Susquehanna County, they resided in Maryland. Iris says that she and her husband were drawn to the area and its beautiful mountains by a feeling that a venue celebrating the heritage and culture of all Native Americans belonged here. Akhenaton is a Shamen of Powhatan Cherokee ancestry. His name means Holy Brother of the Sun.

The American Indian Resource Center was opened in March 2017 to provide opportunities throughout the year for glimpses into the past through presentations, pow wows, and instructional events. The building houses artifacts from across North America, including clothing, tools, pottery, kites, centuries old pottery, bead work, and drums. Visitors are immediately taken in by a collection of Kachinas just inside the entrance, Iris related.

The carved, wooden “spirit keeping” dolls were first created by the Hopi Indians, then adopted by other native peoples, such as the Navajoes. Their purpose is to emulate elements of life and survival that the maker wants to keep close or bring back to Earth, such as a good harvest. Equally impressive, is a collection of stone implements discovered in the Bloomsburg area, including arrowheads, weights, and scrapers.

“Every item has a story with it, and we are willing to share the stories if you are willing to listen,” said Iris, who noted that, while some may move through the Center rather quickly, others are easily spellbound for hours by the exhibits.

“It’s a wonderful way to learn how the Native Americans honor Mother Earth and respect everything that Nature provides,” Iris remarked.

On Saturdays, from April through June, five unique workshops will be conducted at the Center to provide participants with an opportunity to work with Native Americans specialized in keeping centuries-old crafts and skills alive. Not only does the history of the land take shape in front of workshop audiences, participants can try their own hands at making a drum or dream catcher, playing the native flute, and capturing landscapes on canvas through the perspective of Native Americans. 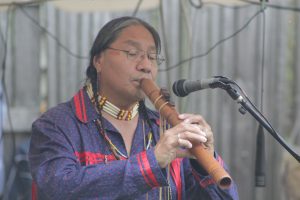 The workshop series kicks off with The Sacred Herbs of Mother Earth on April 14, which will provide participants information on medical uses of herbs. Two workshops will be offered on April 29; Drum Making from 9 am to noon and a Dream Catcher workshop from 2 to 4 pm. Native Flute is slated for May 5, and a Plein Air Art workshop will round out the series on June 9. Costs for the workshops vary and include materials and refreshments. Flutes will be provided at no additional cost to those who do not have their own.

In addition to the workshops, a second pow wow is planned this year for Saturday and Sunday, Sept. 8 and 9. The Center will be open while the pow wow takes place. 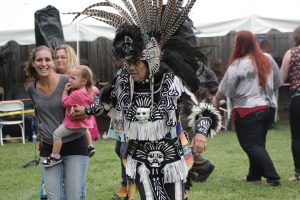