Mild and Wet Days Ahead 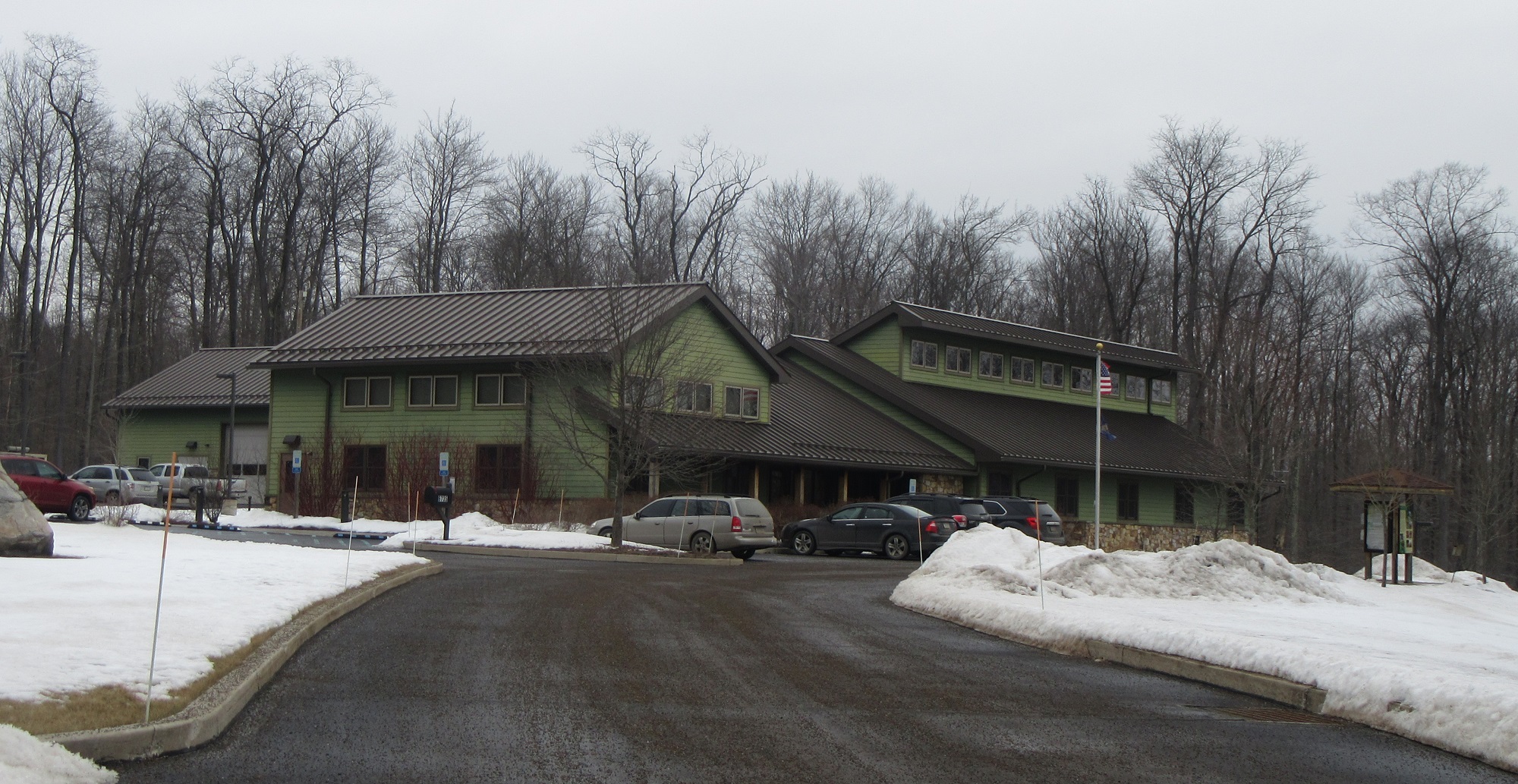 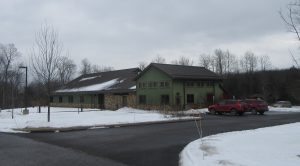 While highs in the 40s were forecast across much of the region today and bare ground was rapidly making a comeback, the ground remained snow-covered at the Loyalsock State Forest District Office west of Dushore in Sullivan County at noon today with a temperature of 34 degrees.

The eight-day forecast indicates a sharp rise in temperatures tomorrow, with some rain showers followed by snow showers. After flirting with the teens on Saturday morning, temperatures look to be relatively mild over the next week with highs ranging from the mid 40s to 60 degrees and intermittent rain showers.