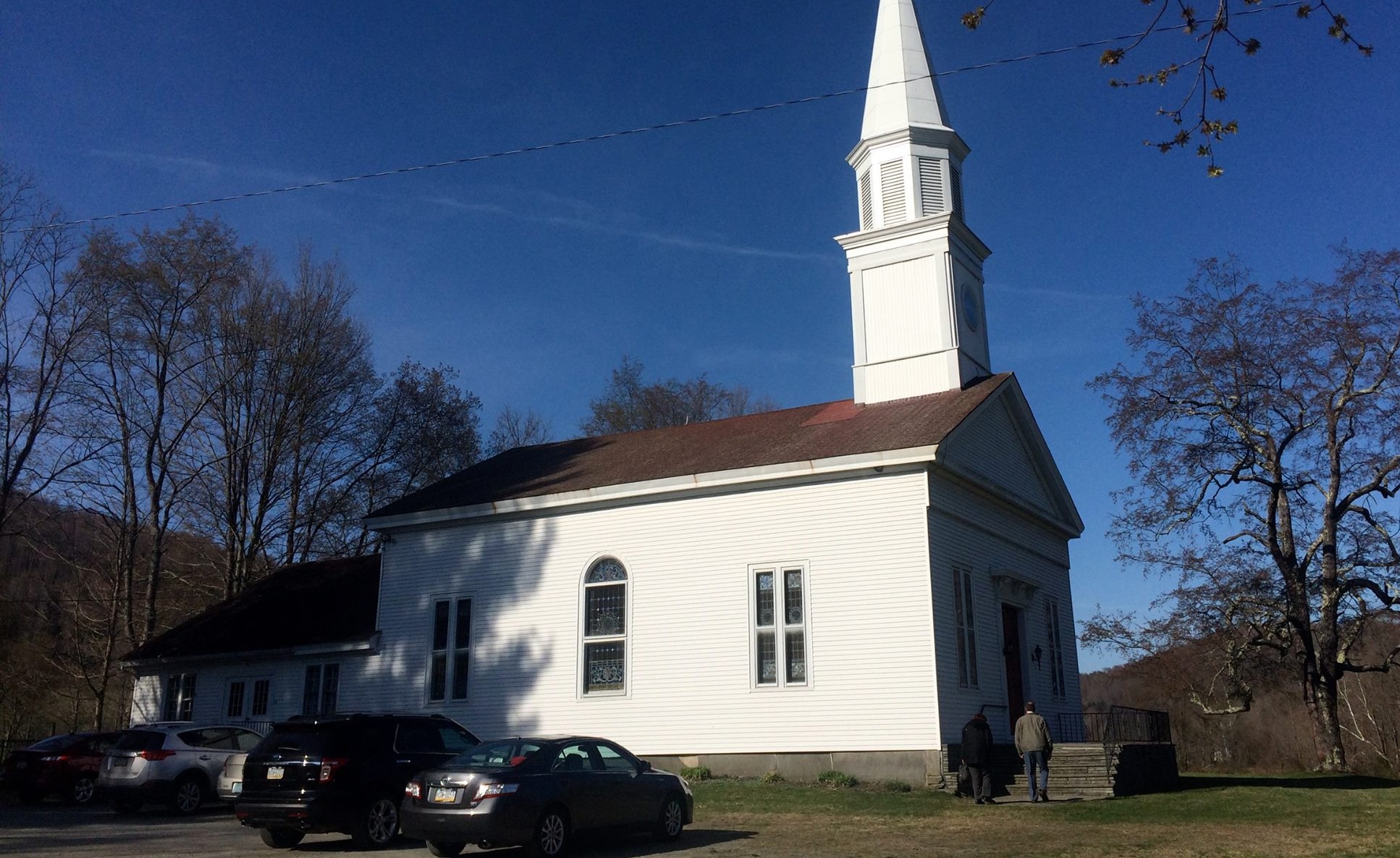 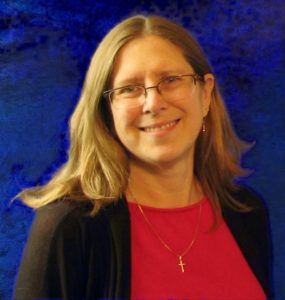 (As published in the Dec. 27 edition of the Susquehanna County Independent)

Geisinger college professor and South Gibson resident Cathy Wilcox, PhD. D. is currently enrolled at the Drew University Theological School pursuing a Master of Arts in Ministry. Her new vocation is a result of a calling to do more to serve the community. Wilcox has been accepted as a candidate for ordination as deacon in the United Methodist Church and is seeking God’s guidance for a “connectional ministry.”

Wilcox serves as Assistant Professor of Molecular Biology and facilitates small groups in case-based learning at the Geisinger Commonwealth School of Medicine in Scranton. It was during a stint as patient services director at the Lupus Foundation that she was caught off guard by a peculiar notion and put into perspective the similarity between the patient-centered call for doctors and the call for social justice within the church.

“I had a thought that seemed to come from outside myself,” Wilcox explained. That thought was “That’s a good skill for a pastor.” What made the notion especially awkward for Wilcox was that she had never considered herself the pastor type. Previously, she felt fulfilled as an instructor, garnering satisfaction from watching first-year medical students overcome their naivety and growing into their own calling.

Over the past five years, however, something heavy weighed upon her that Wilcox couldn’t explain. “It became so strong, every time we had communion at church, I would break down and cry,” she recalled. “I just knew I had to do something.”

Having lived in South Gibson for 11 years with her husband, Brian, and teenage children Niesha and Robbie, Wilcox became an active member of the South Gibson United Methodist Church. She works closely with Pastor Margaret McCarty and other parishioners on various projects supported by a cluster of Methodist churches in northeast Susquehanna County.

Despite the sincerity of their efforts, she and the church members doing what they considered God’s work shared a sense of disconnect between themselves and those who were being helped by the projects and programs.

“Many of the churches currently have a free meal. They just feed people. We are missing an opportunity to build relationships with people who are coming for the free meal,” Wilcox stated. “They need to eat, but a piece of bread is not enough.”

Concurrently, the primarily urban focus of outreach programs for students at Geisinger’s medical school was also shaping Wilcox’s ideology. Understandably, many of the initiatives are based in Lackawanna County. “The school does a lot of activities with students to make them realize that they are very privileged,” she related. “They try to get them to understand poverty.”

Wilcox gets that. She considers herself to be privileged. She and her husband – also a doctor and scientist – have good jobs. They have a nice home. Wilcox has volunteered at Mountainview School District, where their children attend high school and church pastor McCarty serves as a substitute teacher. When they need something, they know where to find it.

By and large, however, she sees many people in rural areas slipping through the cracks. A recent assessment of community health needs in Susquehanna County indicated a lack of awareness regarding health, food, and transportation needs, as well as a disproportionate number of drug- and alcohol-related deaths.

Wilcox admits that she does not know for sure yet where her calling will take her. As a teacher who relies on lesson plans, that can be frustrating. Her pastor and fellow theological students remind her to be patient and that God’s plan for her will become increasingly clear. In the short term, the United Methodist Church in South Gibson is hoping to start community meals in the coming year – with a twist that suits Wilcox’s ambitions.

“We will sit down and eat with them, get to know them and start the baby steps toward building relationships and getting to know the needs of the community,” Wilcox explained. When an organization or agency simply gives away services to people, she suggested, “it creates an imbalance of power. That’s not an act of love. When you get to know them and find out what they need rather than just throwing money at them, you give them the power of the relationship. They get the feeling that you care about them. I think that’s something that’s much harder to do but really needed.”

As a deacon, Wilcox looks forward to serving communion. Pictures pop into her heard of her serving communion at a table on the street and connecting people from one village to another for support. She wants to work with other agencies and the schools to help identify families in need. She does not see herself as a pastor. She sought the position of deacon simple because it would provide more opportunities to help people than in a lay position in her church.

A big item on her agenda that she admits is a much bigger issue than she can tackle by herself but in which she wants to play a pivital role is the growing opioid crisis. “The medical community is partly responsible for the solution,” she admits, “but we need to look beyond that. Trying to raise the number of care providers may take 20 years. We don’t have 20 years.”