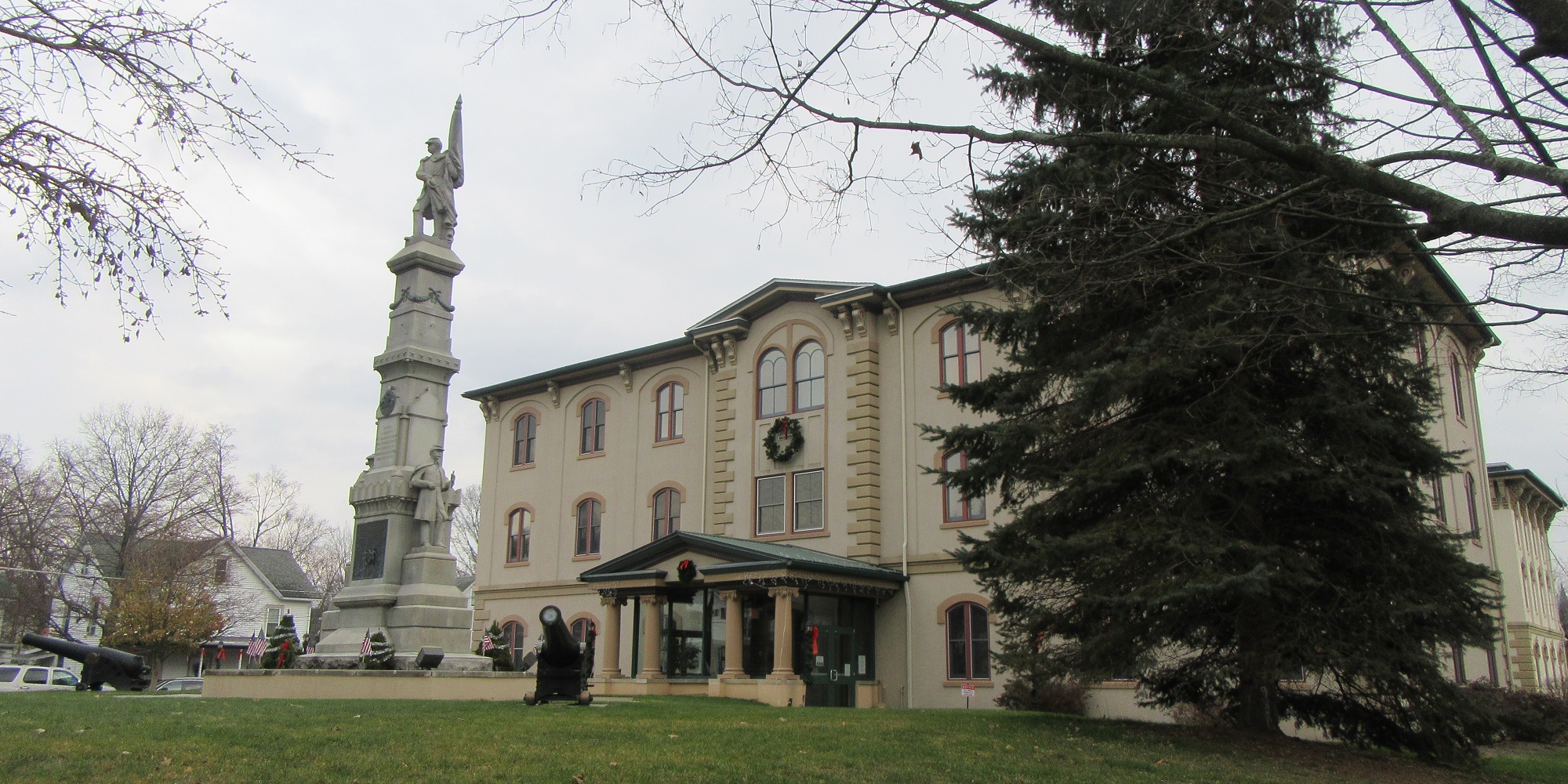 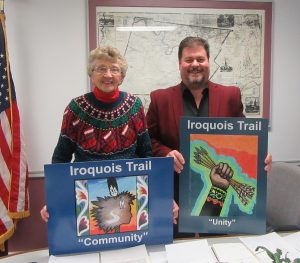 (As published in the Dec. 14 edition of the Rocket-Courier)

Wyoming County’s 2018 budget has been available for public inspection since Dec. 6, even though there are still modifications being made to the document. Chief clerk Bill Gaylord said that the estimate stood at $15,873,631 as of Tuesday’s regular meeting of the Wyoming County Commissioners. They hope to absorb an expected increase of about 6.7 percent over 2017 with no plans to raise taxes.

“We’re working hard to prevent that from happening,” said board chairman Tom Henry, noting that recent investments in more efficient lighting and heating and the merging of some offices are showing returns. Overpopulation at the prison has leveled off too, he added, which should alleviate the adverse effect it has had on the budget in recent years. “We’re hoping and praying that we can pull it off,” he stated.

Gaylord indicated that the increase couldn’t be attributed to any specific element, citing nominal cost increases across the board, including salaries and insurance.

The commissioners signed a new contract with DATOM Products of Lackawanna County to provide rapid response to hazardous materials emergencies such as chemical spills. The vendor with which the county previously contracted went out of business suddenly in November, Henry related, and several counties had to scramble to cover the gap in services.

DATOM was selected, county solicitor Paul Litwin III explained, not just because they are qualified but because they are the closest such company among state-certified vendors – allowing for the quickest response available. The contract is open-ended.

On the topic of emergency services, Mead cited a recent Rocket-Courier story about an inter-connectivity project involving Wyoming, Bradford and Potter counties. In it, she noted, was a reference to Bradford County – larger in both size and population – receiving a grant to bring it’s computer-aided dispatch (CAD) program up to par with Wyoming County.

“I hope that when people read that they realize that Wyoming County is way ahead in some of the things they have here,” Mead remarked. “I don’t think that people understand what a great 911 and CAD system we have. Even Luzerne County doesn’t have what we have.”

Henry reported that he and his wife have attended a number of community Christmas celebrations over the past two weeks, including Tunkhannock’s Christmas in Our Hometown, the Christmas Tea at Laceyville’s Oldest House, and the Factoryville Marketplace.

“There’s so much going on in Wyoming County,” Henry stated. “If you don’t get into a festive mood, it’s not because there’s not enough to do and see.”

In the spirit of the holidays, Henry opened several boxes containing new signs to designate the Iroquois Trail at the east end of Tunkhannock. The signs were purchased by the Wyoming County Industrial Development Authority (IDA) with County Room Tax funds administered through the Endless Mountains Visitors Bureau.

Henry indicated that he hopes to work with the IDA to plan an appropriate unveiling of the signs after their installation in the spring. Several ideas are being discussed as to how to extend the trail through Tunkhannock to increase access and promote it as a recreational destination.

Mead noted that 2018 recipients of County Room Tax funds should be announced at the next meeting of the commissioners, scheduled for 9 a.m. on Tuesday, Dec. 26. Lisa Hahn of the Wyoming County Housing & Redevelopment Authority is scheduled to return that day to announce recipients of a new round of CBDG funding.