By: Rick Hiduk
In: Historical Presentation
With: 0 Comments 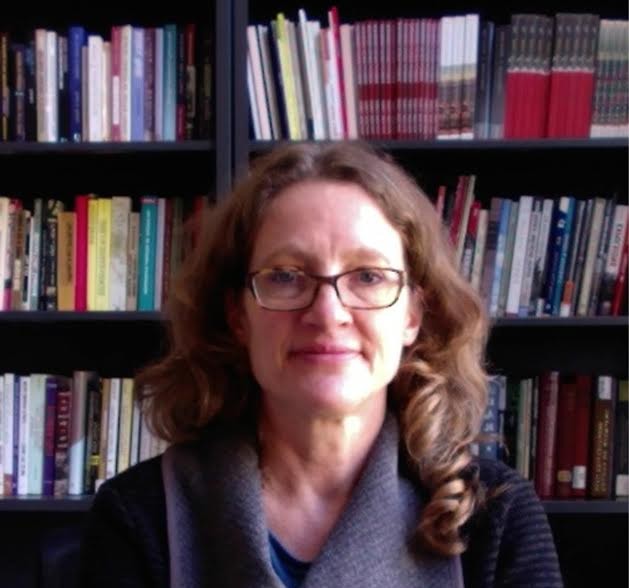 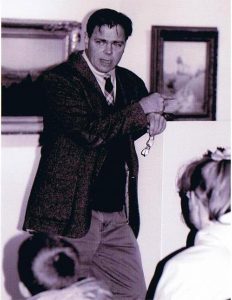 Ed McMullen (above) returns to the Dietrich Theater on Tioga Street in Tunkhannock on Sunday, March 5 at 3 pm to tell the story of a Revolutionary War event that is commemorated on historical markers throughout northeastern Pennsylvania. In a free presentation McMullen, an experienced storyteller of local history, will relate in depth the real story behind Sullivan’s March, the response to the Wyoming Valley Massacre.

Also telling the story will be cultural anthropologist Andrea L. Smith (top), who is a professor at Lafayette College. She is currently researching the establishment of monuments to the 1779 Sullivan Expedition and what roles if any they play in constructing local identities in towns found along Sullivan’s Trail, which in Wyoming County includes stretches of state routes 92 and 6.

Endless Mountains towns abound with historical markers along the trail of Sullivan’s March, including downtown Tunkhannock at the intersection of Tioga Street and Warren Street, right on Route 6. This sign commemorates the military trail right through Tunkhannock, ordered by President George Washington to eradicate the native American culture and people of the Great Iroquois Confederacy known as the six nations.

The Wyoming Valley Massacre in nearby Forty Fort killed more than 300 settlers, making it the massacre that changed the course of the Revolutionary War, sending General Sullivan to end the scourge of the Native Americans. The expedition troops spent a night on the banks of the Susquehanna River here.

Many may remember Ed Mullen’s previous presentations at the Dietrich Theater on the Wyoming Valley Massacre and the Civil War. McMullen is a native of Northeast Pennsylvania, born and raised in Scranton. His great passion for American history inspired his construction of The Patriot House in South Gibson, a colonial log Manor of his own design, one of the most popular B & B’s in the Endless Mountains.

Andrea L. Smith is a cultural anthropologist who works on collective memory and forgetting and the relationship between remembering and place making. She explored memories of a former colony in Colonial Memory in Postcolonial Europe: Maltese Settlers from Algeria in France (2006), and memories of a neighborhood of Easton, PA lost to urban renewal in Rebuilding Shattered Worlds: Creating Community by Voicing the Past (2016).

This presentation is made possible through the Endless Mountains Heritage Region with funding from the Pennsylvania Department of Conservation and Natural Resources.

For reservations for free tickets, interested readers may call the Dietrich Theater at 570-996-1500.  Tickets will be available at the door as long as they last.