By: Rick Hiduk
In: Endless Mountains Visitors Bureau
With: 0 Comments 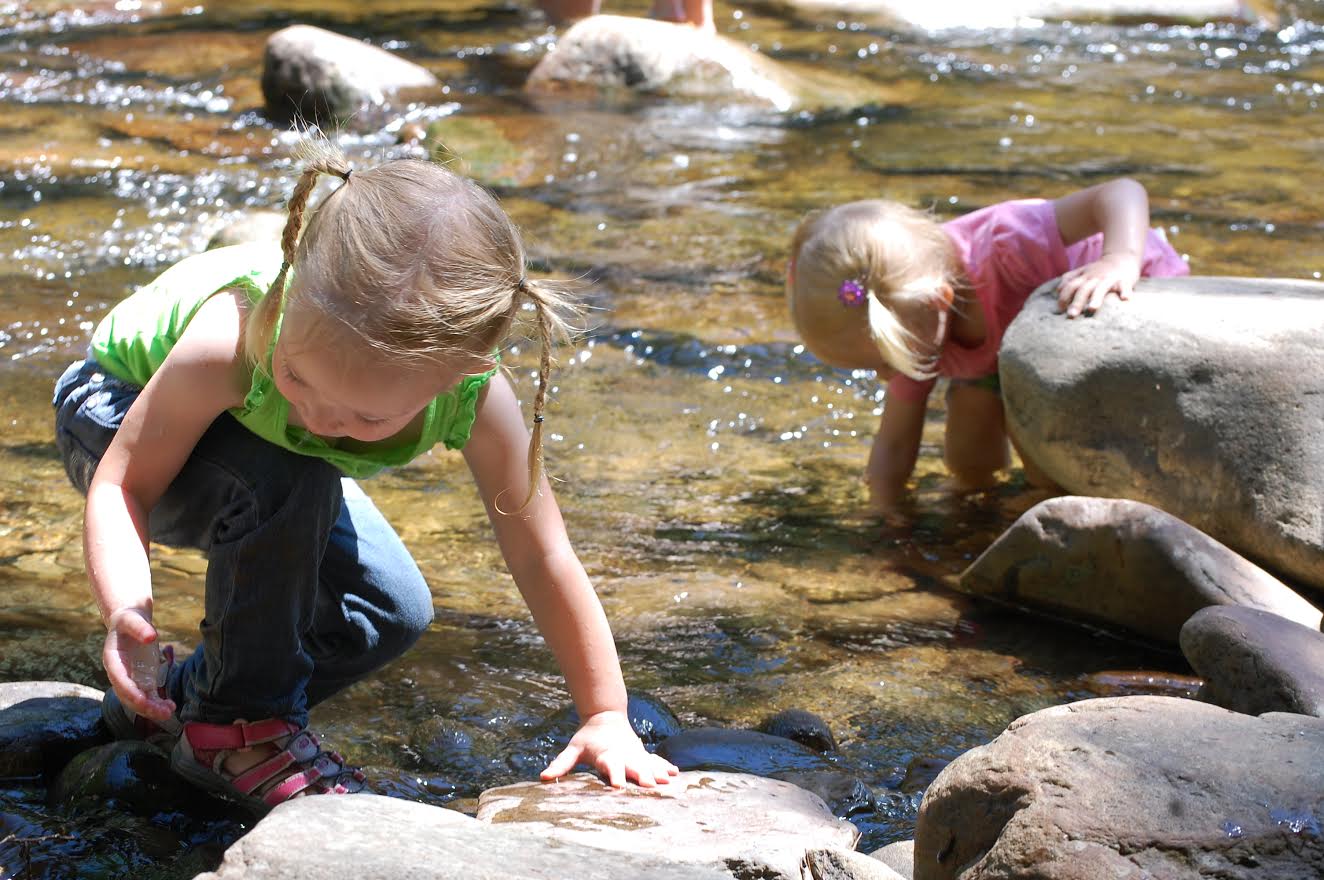 The Endless Mountains Visitors Bureau has chosen the winners of its 2016 photo contest.

The contest kicked-off in January of this year and ended Sept. 30. It was open to anyone – local residents and visitors alike. First, second, and third place winners, along with a grand prize winner received monetary prizes. All winning photos will appear in the 2017 Guide to the Endless Mountains which will be released in January.

Winners in the Architecture category are: first place Richard Liebert, Eagles Mere, with his photo of the Hillsgrove Covered Bridge; second place Deb Kintner, Meshoppen, with her photo of the Old Mill in Meshoppen; and third place April Miller, Olyphant, with a photo of an Eagles Mere home.

The People category contest winners are: Lisa Spangenberg of Thompson, with her first place photo of hiking, birding, and photography all rolled into one; second place Danielle Lambe of Laceyville, with her photo of an adorable child watching a little critter up close on a window sill; and Lisa Leadbeater of Exton, who captured a jump into a lake in South Montrose for a third place winning photo.

Winners in the last category, Scenic Landscapes, include first place: Joanna Wallace, Trucksville, with a photo of a country road in Wyoming County; second place winner Bre Reynolds, Taylor, who captured a sunset on the mountain in Union Dale; and Bonnie Gates of Conklin NY, whose fall foliage photo on a dirt road in Montrose won her third place.

The grand prize winning photo is as adorable as it is fun. “Marine Explorers” taken by Brandy Whitenight of Berwick PA, captures two little girls exploring the inhabitants of the Loyalsock Creek at Worlds End State Park.

The visitors bureau has been sponsoring the photo contest since 2008. All winning photographs can be seen at www.EndlessMountains.org, under the photo contest section. The 2017 contest will open for photo submission on Jan, 1, 2017. Details and the online submission form will on the bureau’s website on that date.

The Endless Mountains Visitors Bureau is the state and locally recognized tourism promotion agency for Sullivan, Susquehanna, and Wyoming counties in Northeastern Pennsylvania.