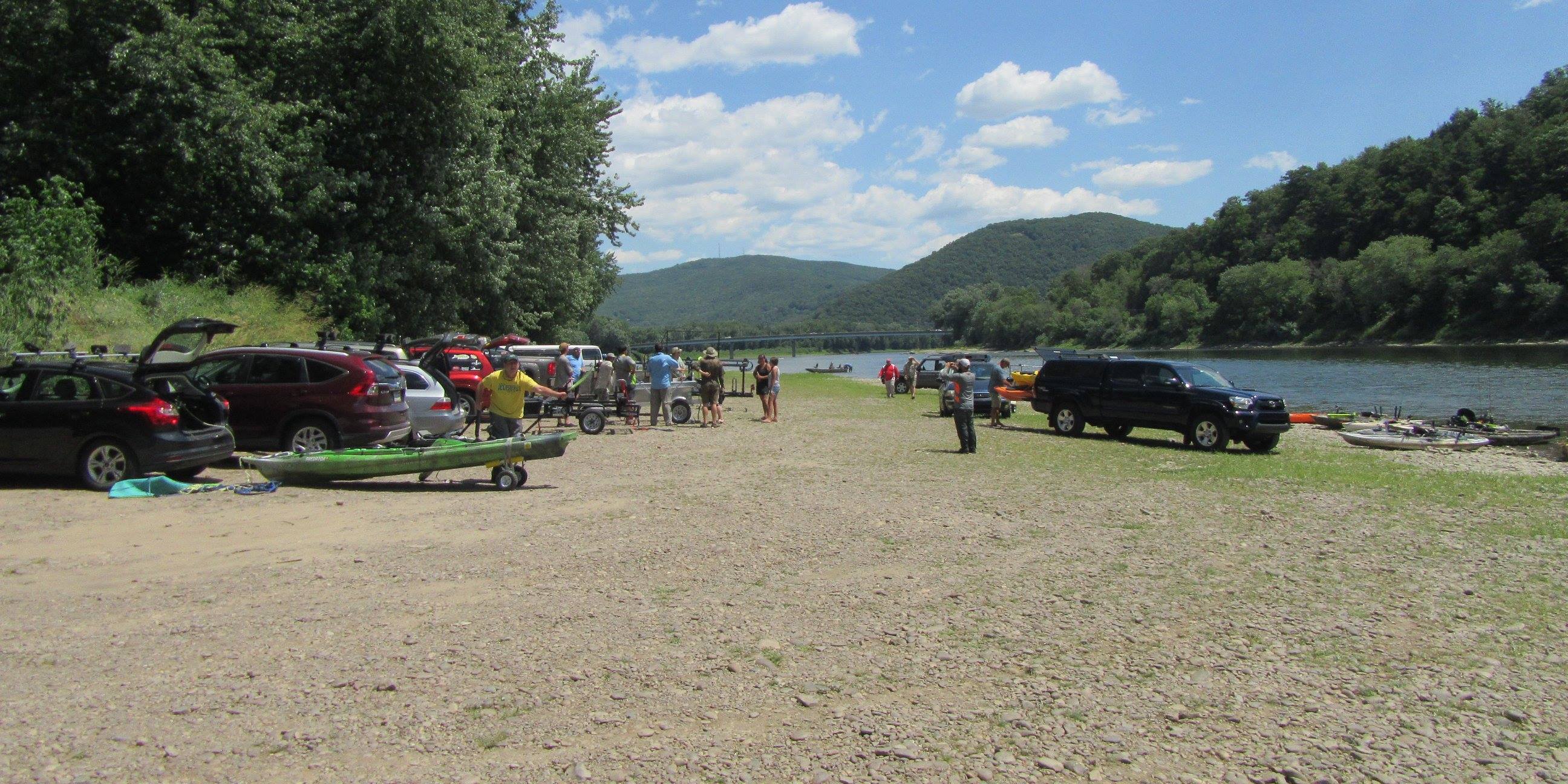 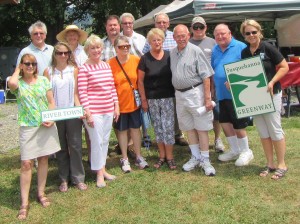 Hundreds of local residents and visitors to Tunkhannock gathered at Riverside Park on Saturday for the 12th annual River Day celebration hosted by the Dietrich Theater and Wyoming County Cultural Center. As temperatures soared into the 90s, a persistent breeze and abundant shade provided relief from the heat. Many people simply took to the water to cool off.

In addition to live music, wildlife demonstrations, and exhibits geared to recreationists, the highlight of River Day was a presentation by Susquehanna Greenway Partnership (SGP) and Endless Mountains Heritage Region (EMHR) to Tunkhannock borough officials. In recognition of the interest and efforts of many borough residents and officials to enhance the connection between the Susquehanna River and the community, Tunkhannock was officially named a “PA River Town.”

At 2:15 pm, directors from both organizations took to the main stage area with Tunkhannock Mayor Norm Ball, borough council members, Riverside Park Committee (RPC) members and other local dignitaries to explain the significance of the proclamation and to present Ball with a plaque and several signs acknowledging the special status.

The River Town designation is the hallmark of a SGP initiative that recognizes communities along the North Branch Susquehanna River for due diligence and stewardship of the waterway, as well as working to maintain and increase public access to the river for recreational use. A committee comprised of RPC members worked with DCNR local adviser Christine Dettore and Wyoming County Planning Director Lynnelle Welch to ensure that Tunkhannock met SGP criteria.

Tunkhannock’s Riverside Park has evolved into a highly accessible greenspace that attracts more users every year. Its proximity to the downtown area provides opportunities for canoers and kayakers to shop and dine as part of their journey downriver. EMHR and SGP work closely with official River Towns to help them identify projects, secure funds and leverage grants for activities that improve walking, biking, and connection between river and town. Tunkhannock is now poised to benefit from this new level of assistance.

Connections to the river are numerous within the Tunkhannock community, the coordination of River Day by the Wyoming County Cultural Center a prime example. In fact, holding an annual public event at the river is one of SGP’s requirements for the PA River Town designation. (Public officials gathered with EMHR and DCNR at the river just a month ago to celebrate ‘2016 River of the Year,’ a designation shared by the entire North Branch Susquehanna River.)

The presentation on River Day was designed with the public in mind, and speakers at the event shared their visions of the Susquehanna River, its importance to Tunkhannock and Wyoming County, and opportunities for additional stewardship and enhancements from varying perspectives.

“It was great to see representatives from the borough, county and state come together in recognition of the river’s value to the community and the new designation,” Schultz said of the brief but poignant presentation. “It takes that kind of coordination and support to bring about real and positive change.”

For an update on additional ‘River of the Year’ activities planned on the North Branch Susquehanna River through the fall, visit www.endlessmountainsheritage.com and click on the tab under 2016 River of the Year. 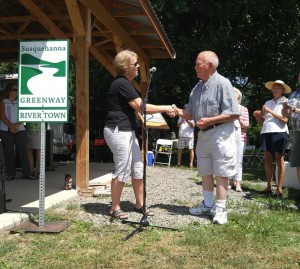 Above photo by Shelley McAndrew 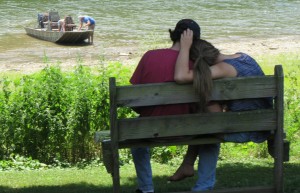 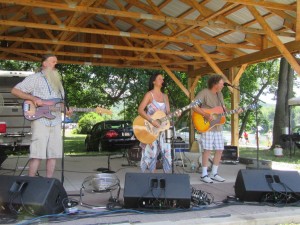 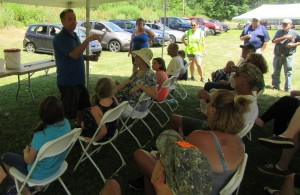 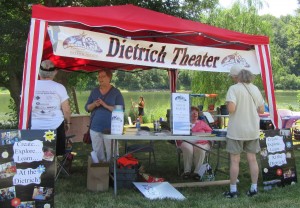 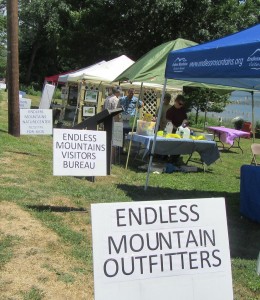 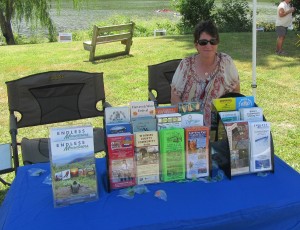 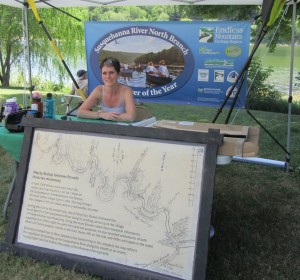 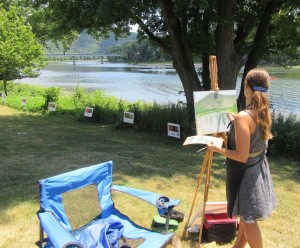 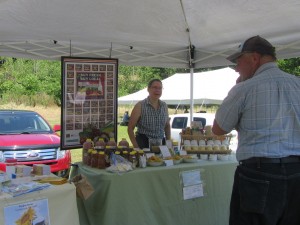 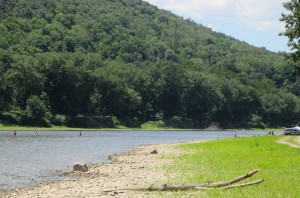