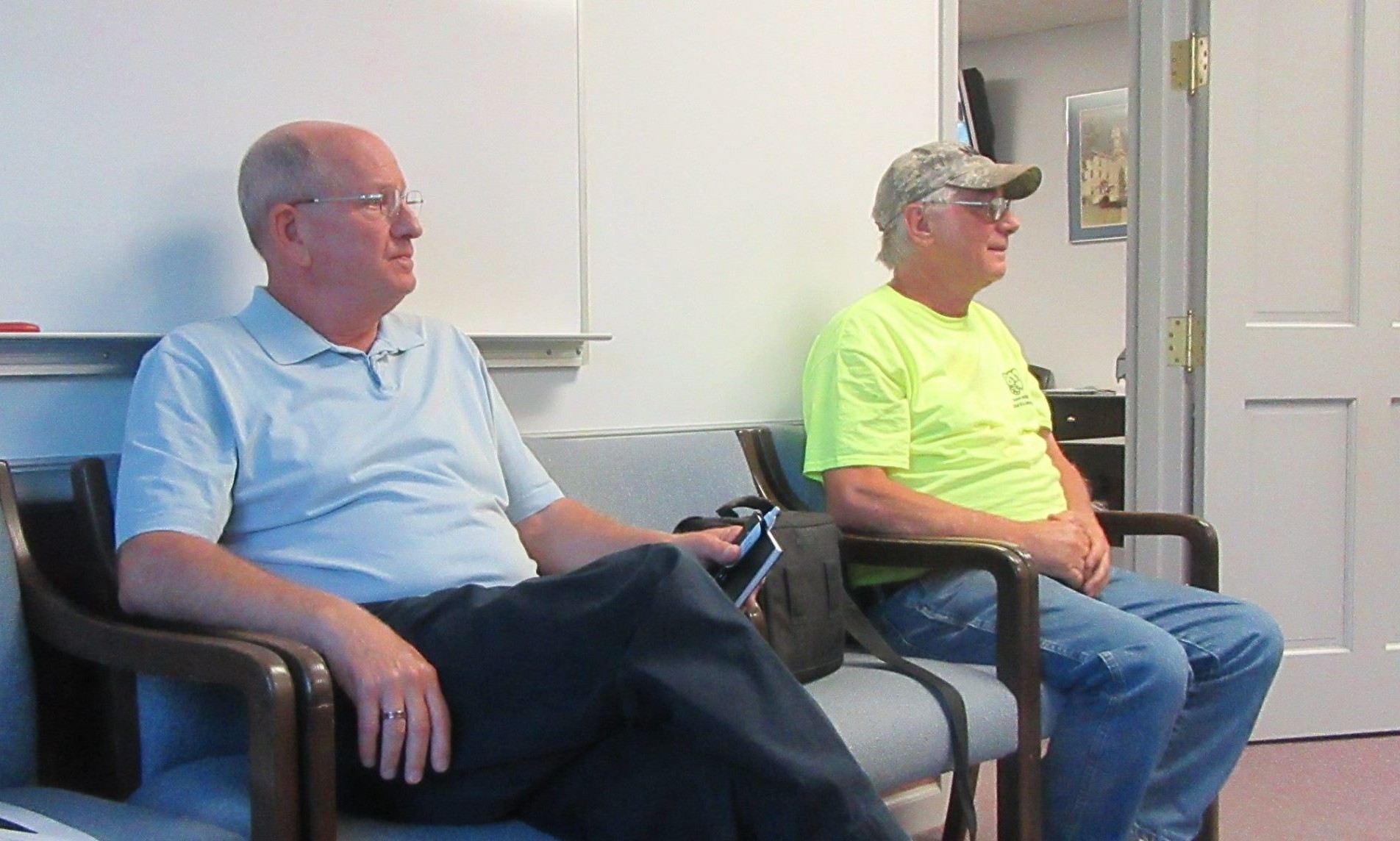 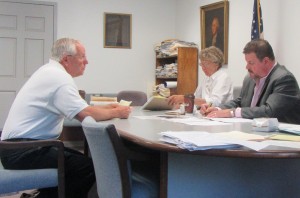 Bob Pitcavage of Dymond Terrace pushed the commissioners to find out from the Federal Emergency Management Agency (FEMA) as to whether Round 2 buyouts for 2011 flood victims will ever happen. The commissioners sounded doubtful but insisted that the application had been submitted. They also agreed that the county should never again take on the responsibility of coordinating buyouts and other FEMA-related business in the face of a future disaster.

Pitcavage noted that the Round 2 buyouts had been promised in February 2014 at a public meeting of the Wyoming County Long-Term Recovery Committee held in Eaton Township.

“I had no idea that things would take as long as they did,” Commissioner Tom Henry responded.

“We just don’t know,” said Commissioner Judy Mead, who assured Pitcavage that the paperwork had been filed for the funds. She remarked that FEMA and PEMA are full of promises shortly after a disaster but have proven largely ineffective at follow-up.

“‘We don’t know’ isn’t good enough,” Pitcavage maintained. “I’m at retirement age and need an answer. It’s not just me. There are at least 30 other homeowners waiting. Somebody’s lying. The truth is not being told.”

“The county will never take the lead (after a disaster) again,” Henry stated, with Mead nodding in agreement. “Because we’re the ones that look like we’re not doing anything.” Henry explained that disaster recovery is supposed to start at the most local level of government, which includes boroughs and townships.

On a related and more positive note, Henry and Mead reported that they had attended a ham radio operators event at the Wyoming County EMA Center over the weekend and learned that major advances had been made in transmitting digital data over the airwaves.

“In a disaster when all other communication has gone, at least we will have the ham radio operators,” said Mead.

Williams reported that he had met with representatives of the Area Agency on Aging and the Wyoming County Housing Authority to see what would be needed to reopen a senior center for residents in the Lake Winola area.

“It will not be a traditional senior center,” Williams related. “But it will offer meals.” The center had been closed about a year and a half ago due to reported low attendance.

The commissioners approved the disbursement of $5,000 in Act 13 funds to the Wyoming County Chamber of Commerce for training and economic development purposes. They also unanimously approved an increase in the county’s Room Tax fee from three to five percent. The tax is levied on guests staying at hotels, campgrounds, and bed and breakfasts.

A Room Tax disbursement contract was subsequently approved, the only major change cited as an increase from 25 to 30 percent in the amount of Room Tax funds to be held back by the county for special projects. The remaining 70 percent goes to the Endless Mountains Visitors Bureau, which was represented by director Jean Ruhf.

On the topic of Courthouse maintenance, it was noted that the restoration of the Civil War memorial at the courthouse had been completed. In addition to some repairs to the soldiers and sailors statuary, the brass plaques on the monument had been cleaned. In a previous meeting, the commissioners expressed surprise that the plaques now look so dark.

“That was their original color,” Mead explained, referring to what the commissioners were told by those who did the work.

“As it turns out, someone had painted them some time ago to lighten them up,” Williams added. “These people cleaned the paint off.”

The meeting was temporarily stalled due to the fact that County Solicitor Paul Litwin and the Eaton Township Supervisors, who wanted to discuss collaborating with the county on the recycling of electronics, were busy in the court room. The meeting resumed as they arrived.

According to the commissioners, Eaton Township had coordinated recycling efforts for its own residents for many years, despite the County investing in a recycling center that was meant for use by all county residents.

Eaton Township supervisors maintained that they had done so to keep recycling costs down for their constituents. In the meantime, a misunderstood DEP requirement ended up costing the township money.

For a municipality to handle recycling separately from the county, Mead explained, “They have to have DEP-approved recyclers. It’s extremely expensive to have them come in.”

Eaton Township supervisor Paul Rowker admitted that the township had found several garbage haulers who were taking the township’s electronics at no cost. When DEP contacted him and demanded to see certificates, the haulers couldn’t supply them.

Realizing that they can no longer afford to take electronics such as television sets for free, the supervisors were asking the commissioners to help them find ways to work together and find the best solution for all county residents.

The idea did not sit well with Williams, who said that the county had been “shafted” by Eaton Township. “Not only did they take recycling from us, they took grant money from us,” Williams told members of the media.

Henry concurred that the separation by Eaton Township from the county’s recycling program had resulted in a deep financial gap. “We’re struggling to keep the center open,” he remarked.

Roker insisted that the township couldn’t count on the county, which he said didn’t accommodate their request for a truck and driver when the township exceeded the 10,000-pound limit in collections – a charge that Williams and Henry vehemently denied.

“We hired someone to take care of you, and you left us anyway,” said Williams.

“How come your residents don’t just bring their recycling to us?” Mead asked Rowker and fellow supervisor Randy Ehrenzeller.

“We are asking for cooperation between the county and every township,” Ehrenzeller stated. “Are there ways that we can adjust the fees? Can we work jointly with DEP and other agencies to do this together.”

“Can we split costs with the county?” Ehrenzeller replied.

Ehrenzeller suggested that, if the county could coordinate electronics recycling to a single day or weekend, a savings might be realized by dealing in bulk.

“I don’t think that timing will be an issue,” Henry responded, agreeing to look into the possibilities and expressing a commitment to working with Eaton Township. He also acknowledged that the cost of recycling has skyrocketed in recent years, but that the alternative of sending recyclable electronics to landfills was not acceptable. 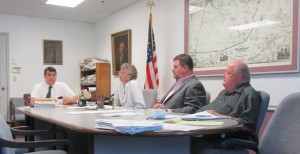