Students to Participate in Walking Tour Next Tuesday 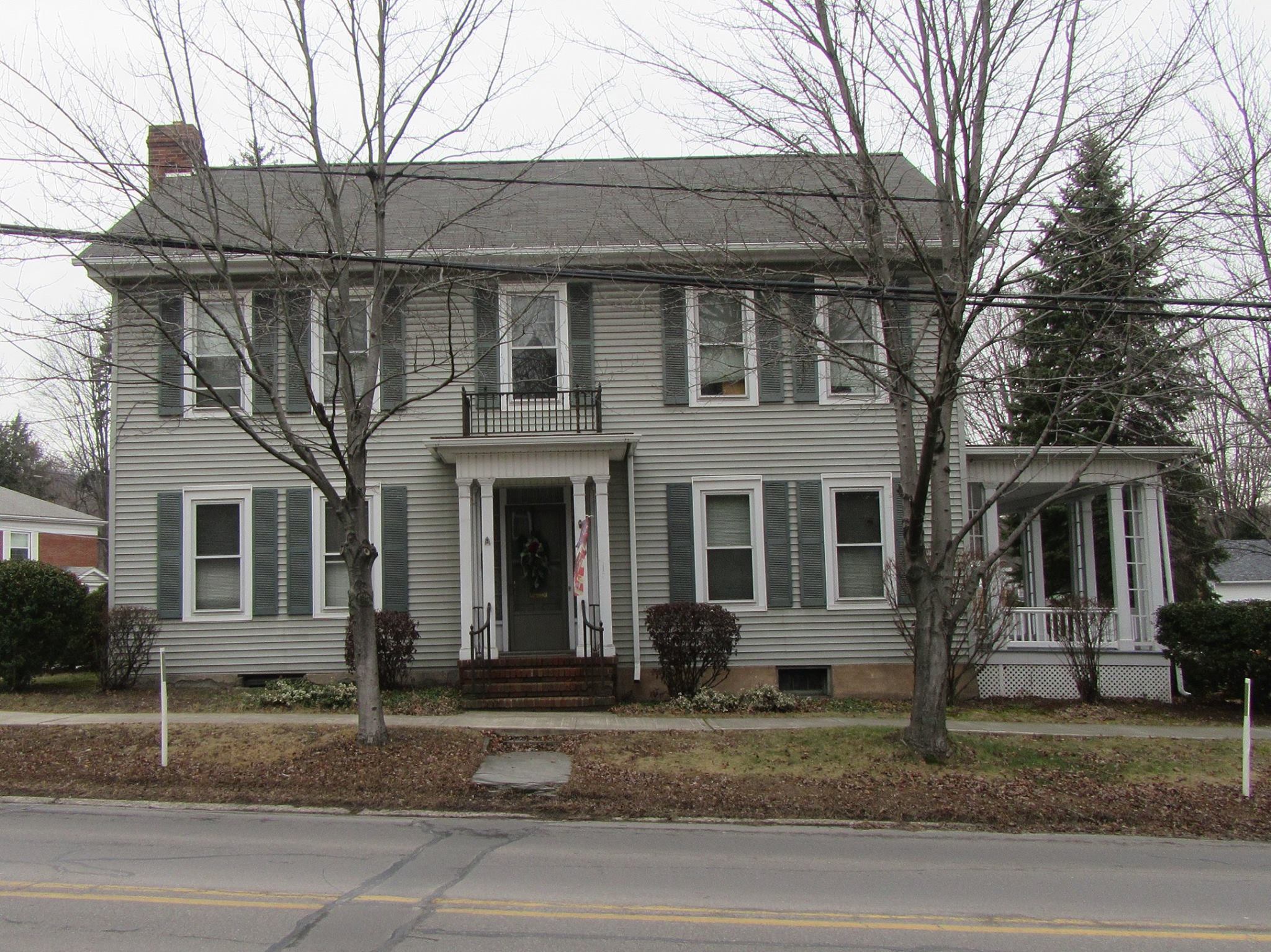 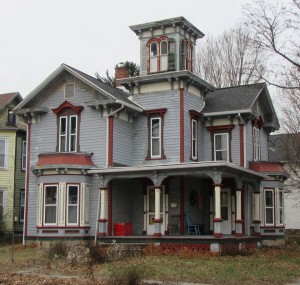 The Historic Tunkhannock Walking Tour Committee has announced that Tunkhannock Area Middle School sixth-graders will participate in a modified version of the Walking Tour on Tuesday morning, May 31.

Project coordinator Rick Hiduk has been working with sixth-grade teacher Sarah Slocum Ergot to arrange for approximately 170 students to walk though portions of Tunkhannock between the school and Wyoming County Historical Society and Museum. The PTA will staff a hydration station in the gazebo on Courthouse Square, which is also one of the featured sites on the Walking Tour.

The students tours will include several crossings of West Tioga Street between 8 and 11:30 am. Motorists are encouraged to exercise extra caution while driving through Tunkhannock on Tuesday morning.

Due to time constraints, the sixth-graders will not have time to visit all 40 structures featured on the Historic Tunkhannock Walking Tour, which will be unveiled to the public on Founders Day, Saturday, June 25. The student tour will focus more on the residences and public buildings featured in the new tour booklet.

Students will be assigned to teams and given architectural features and other icons to look for, as well as verbal cues to listen for to complete a quiz that they will turn in at the end of their tour. The highest scoring group will receive free movie tickets to the Dietrich Theater at the Wyoming County Cultural Center.

“It’s our hope that the students will enjoy their tours so much that they will want to take the full tour with other family members in June and July,” said Hiduk, noting that volunteer tour guide Rich Jones devised the quiz as a way to fully engage the students with the details of the tour and help retain their attention. 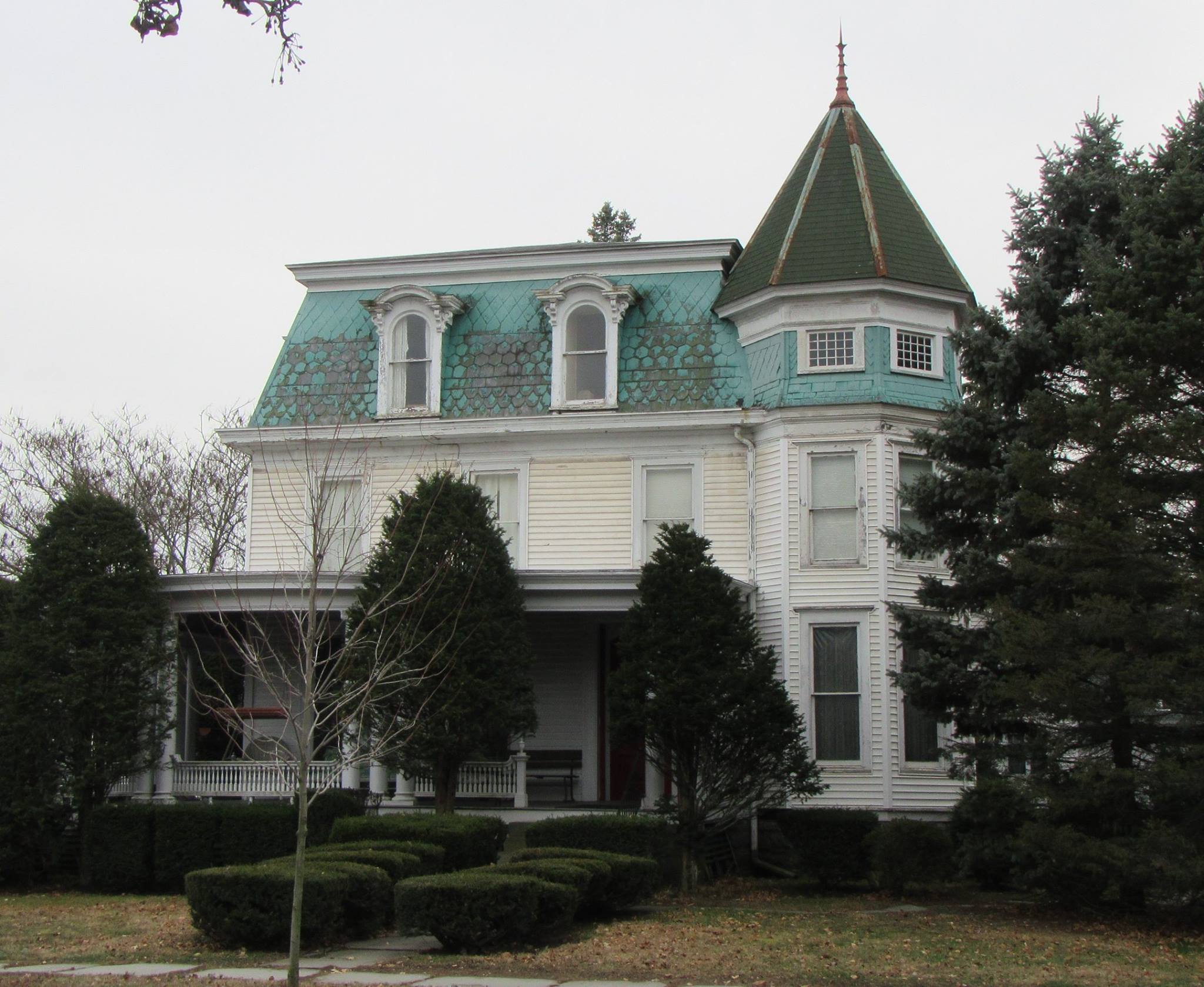