Fit and Free at 53 – The Purge Begins 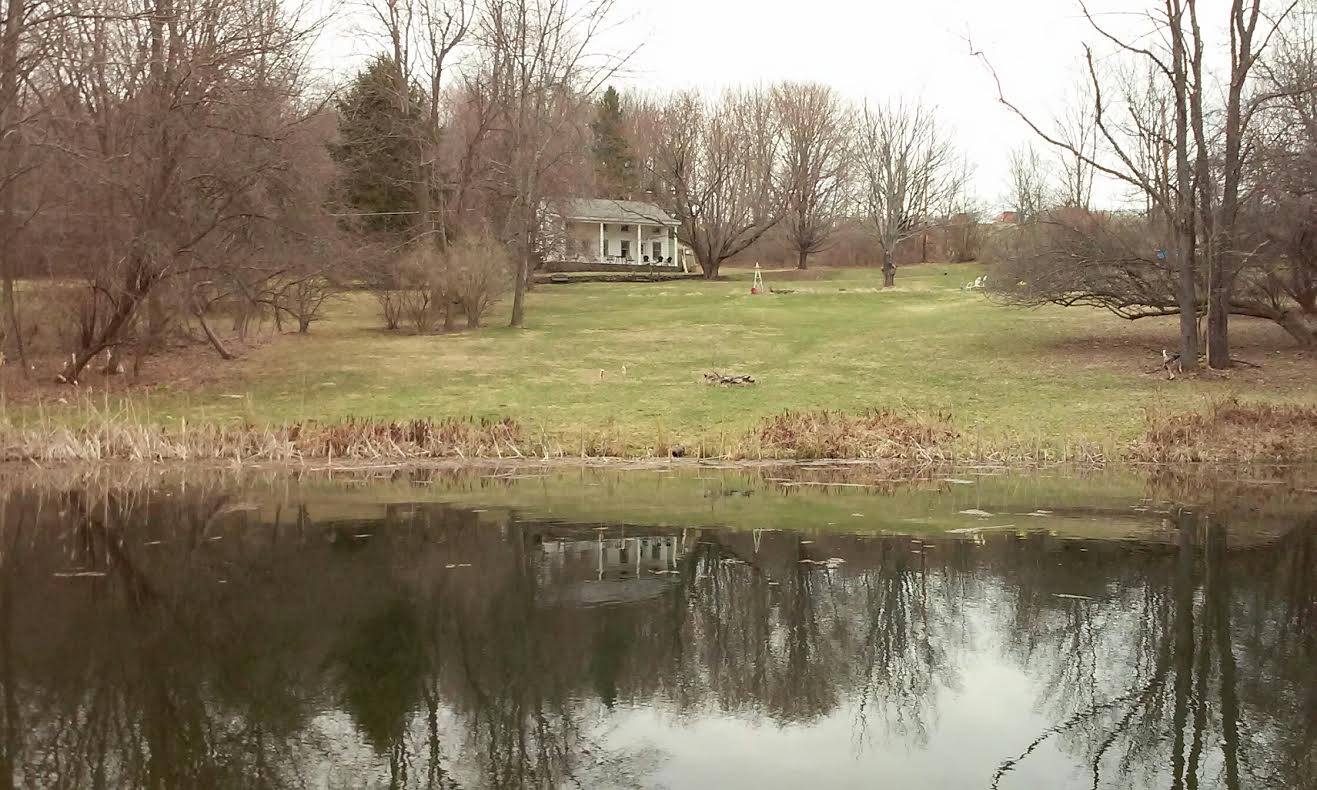 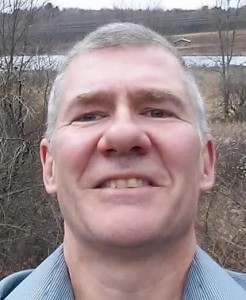 Winter offers many opportunities for reflection and self-analysis. I’m very fortunate now to be working on a number of projects that are challenging, rewarding and allowing me to grow again. Moving forward often requires divesting oneself of routines that have lost their meaning or sense of purpose. This week, that includes the discontinuance of my weekly entertainment report and the beginning of a new column titled “Fit & Free.”

I started EndlessMtnLifestyles.com in 2013 on the advice of long-time friend Mark Peterson after I experienced a less-than-friendly departure from a company to which I’d given my heart and soul for three years. In his own highly articulate way, Mark encouraged me to hold my head high, continue to go to important meetings as if nothing had really changed and, most importantly, to keep writing.

It was great advice in that it kept me in the public eye and kept my mind sharp. When finding a new full time job with an employer who could benefit from my unique skill sets proved to be difficult (without having to move again), it became obvious to me that EndlessMtnLifestyles.com would somehow serve as a vehicle to a new career. I worked with another long-time friend, David Martin, to add as many bells and whistles to my website as my waning budget allowed.

I covered county commissioners meetings whenever I could and watched the hits on my articles climb. I continued to seek out news stories based on tips provided to me from readers who insisted that my articles were more accurate and better written than those in local publications. Their comments encouraged me to explore other topics that my readers might enjoy and led me to one of my favorite subjects: music.

Within a month of starting the website, I posted the first Endless Mountains Nights Out report under a slightly longer name. But, until I had created a solid list of venues in the four-county area that consistently supported local entertainers and established a contact at each, the reports were rather brief. Nonetheless, readership was surprisingly high. Strangers started contacting me asking how they could get into the report because they were hearing about it from friends.

Many of these people were bar owners or musicians from the fringe areas of Luzerne and Lackawanna counties that abut Wyoming County who felt disenfranchised by the city papers. I was determined however to remain true to the boundaries formed by Bradford, Sullivan, Susquehanna and Wyoming counties. There had never before been provided such a concise snapshot of entertainment in this region, and I believe that seeing their names in the report was edifying for some.

What is not immediately evident from reading the listings is the amount of time put into the report each week. In the winter of 2013-14, I was stuck inside without a real job and felt that I had all the time in the world. Even I didn’t realize how much time I was putting into the report until the first summer when I was doing a lot of landscaping by day with Mike and trying to enjoy every nice summer evening sitting on the front porch, listening to peepers and crickets while drinking beer with friends.

I could never have predicted that publishing the report would pull me back into the business of entertaining. After helping her with a small party at Shadowbrook Resort, karaoke DJ Kim Woodruff asked me if I could cover a gig for her one Saturday night at the Table Rock Hotel. I suddenly found myself in the entertainment report, and the weekends on my calendar began to fill quickly. Fellow DJ Ray Phillips was also a great help in getting me back on the road to sharing music.

Not only did I benefit directly from my growing association with other entertainers and bar managers by doing the report, I had a unique advantage to see duplications, gaps, and overlaps in the information provided for me. By alerting both the venue owner and the musicians, I was able to help prevent two bands from showing up at an establishment on the same night, a DJ showing up on the “wrong” night, and make connections that led to gigs for fellow entertainers and full schedules for the bars.

Shifting this story into fast forward, several things changed in the past few years. Most importantly, more and more people have come to realize that social media – namely Facebook – is a great way to market music events. More bars started their own Facebook pages to post entertainment dates along with food and drink specials. Facebook made it even easier to create and share an Event page. I was suddenly working harder each week to get information from bar owners who used to send me their stuff without asking.

In other words, my report was slowly becoming obsolete, and I might have been partially to blame. Perhaps I’d helped too many people understand the importance of promotion and the relative ease of getting their message out there. The incentive to put their information on a list alongside their competitors didn’t make as much sense as targeting their own audiences. I could not agree more if more of them were as consistent at promotion as I have been with this report.

Sometimes, an employee would start a website or Facebook page and then leave the business, resulting in embarrassing gaps of three or more months of posting. I was often left with the impression that they might have closed, as some did. I remained frustrated and sometimes insulted by bars that would post daily food specials but make no mention of their weekend entertainment, even though it had been booked months in advance.

Ironically. it was primarily the latter that motivated me to continue. I felt bad for the musicians who were apparently expected to bring an entourage of fans with them to a gig while management had made little if any effort to promote them on Facebook, in the newspapers, nor (way too often) on their own in-house message boards. I also found ongoing support from my readers, who truly embraced the Endless Mountains Nights Out report and used it to plan their weekends.

While it was easy for me to go to the individual Facebook pages or websites to get information or reach out to the page moderator if nothing was posted yet, it was very time consuming. At least two moderators told me to stop bugging them. One was one of those aforementioned former employees who no longer worked at the establishment but also wasn’t smart enough to either kill the page or hand it off to someone else. Another was a bar manager who always seemed overwhelmed and two days behind and didn’t like to be made to feel that she was slacking by not having a handle on entertainment.

Then, recently, a bar sent me a schedule that included an entertainer who I knew could not be there due to a family tragedy. Aware that both bar owner and entertainer were friends, I felt it fair to let the bar owner know that the situation would result in a gap in their schedule. As the gig was scheduled the very next evening, I also offered to help find someone to cover. It was farther than I cared to travel, but I also offered my own services if needed. The bar owner opted out due to bad weather and contacted the entertainer to offer condolences. The fallout from my good intentions was regrettable. That’s when I began to think that my self-imposed task was thankless and no longer worth it.

The “time factor” finally won out. I am so fortunate to be involved in a number of projects simultaneously that are challenging, rewarding and sending my career in wonderful new directions. I am currently the project coordinator for the Historic Tunkhannock Walking Tour, helping Wysox Township catalog its prominent families and businesses via interviews and research, acting as media consultant and promoting River of the Year events for Endless Mountains Heritage Region, writing articles for Where & When and Happenings magazines, and working on a promotional campaign for NEPA Bluegrass that will likely have me on TV and radio again this year.

Add to this at least two DJ/emcee gigs per week, an increasing demand for family time, and a sincere desire to write a book, dropping the Endless Mountains Nights Out report at this time simply makes sense.

A weekly entertainment report for the Endless Mountains was a great idea, and I enjoyed most of the work that I put into it. I’d love to see somebody new take it on (as long as you call it something else). Again, thanks to everyone who participated in the report and to the many readers, some of whom are already saddened to know that this good thing must come to an end – at least for now.