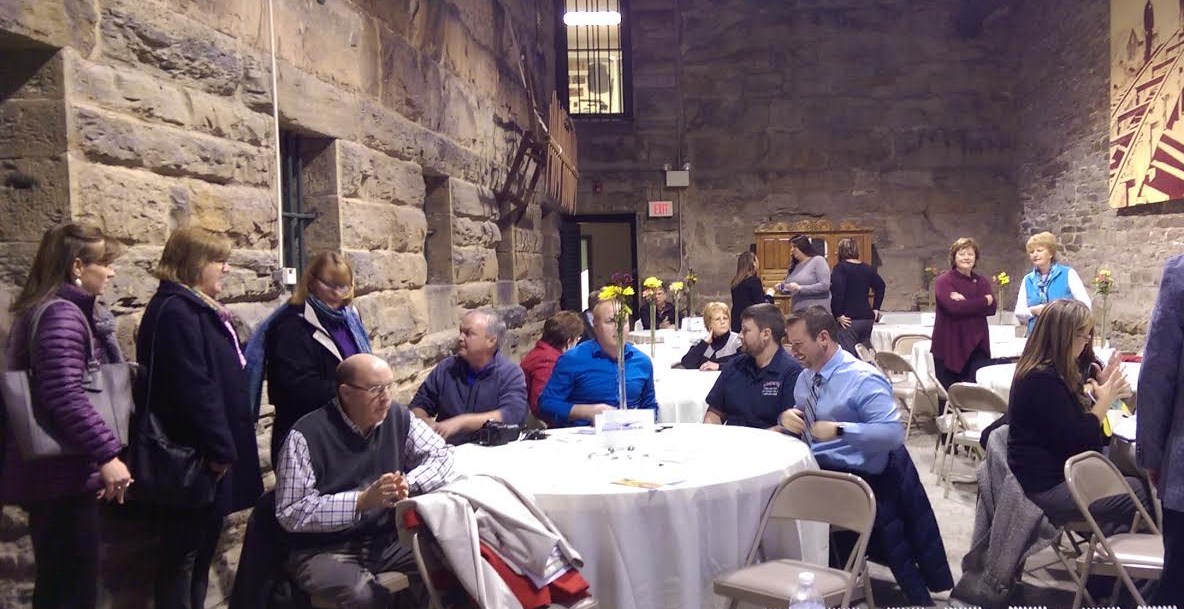 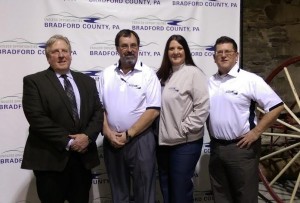 The Agency was formed in 2015 after the Bradford County Commissioners voted 2-1 to break away from the Endless Mountains Visitors Bureau (EMVB) to focus exclusively on Bradford County. Commissioner Doug McLinko maintained that the county needed new branding that was distinct from the four-county approach offered by the EMVB, which also supports Sullivan, Susquehanna and Wyoming counties. The new logo features the words “Bradford County, PA” under an icon of a river winding through rolling endless mountains. The new tagline is “Bradford County; Endless Possibilities.”

Once the partnership was formally dissolved in 2015, the commissioners set long-term goals to create a professional marketing blueprint to move forward and contracted with Development Counselors International (DCI), a New York-based marketing firm that specializes in economic development and tourism marketing.

DCI delivered a 73-page report to the commissioners in August 2015. Yesterday, the commissioners shared some of the highlights of the study and presented the new logo to the public as the first phase of implementing the many suggestions in the report in the coming months and years.

Through the new agency, Bradford County maintains full control over state Room Tax revenue, which was formerly disbursed to the county by the EMVB.  McLinko has stressed many times that he feels attracting business investments from target industries will result in increasing tourism. The report cites the Susquehanna River and state game lands among the county’s greatest attractions.