Celebrate the Camaraderie of Your Contemporaries: A Case for Attending Your Class Reunion

By: Rick Hiduk
In: Rick's Report
With: 2 Comments 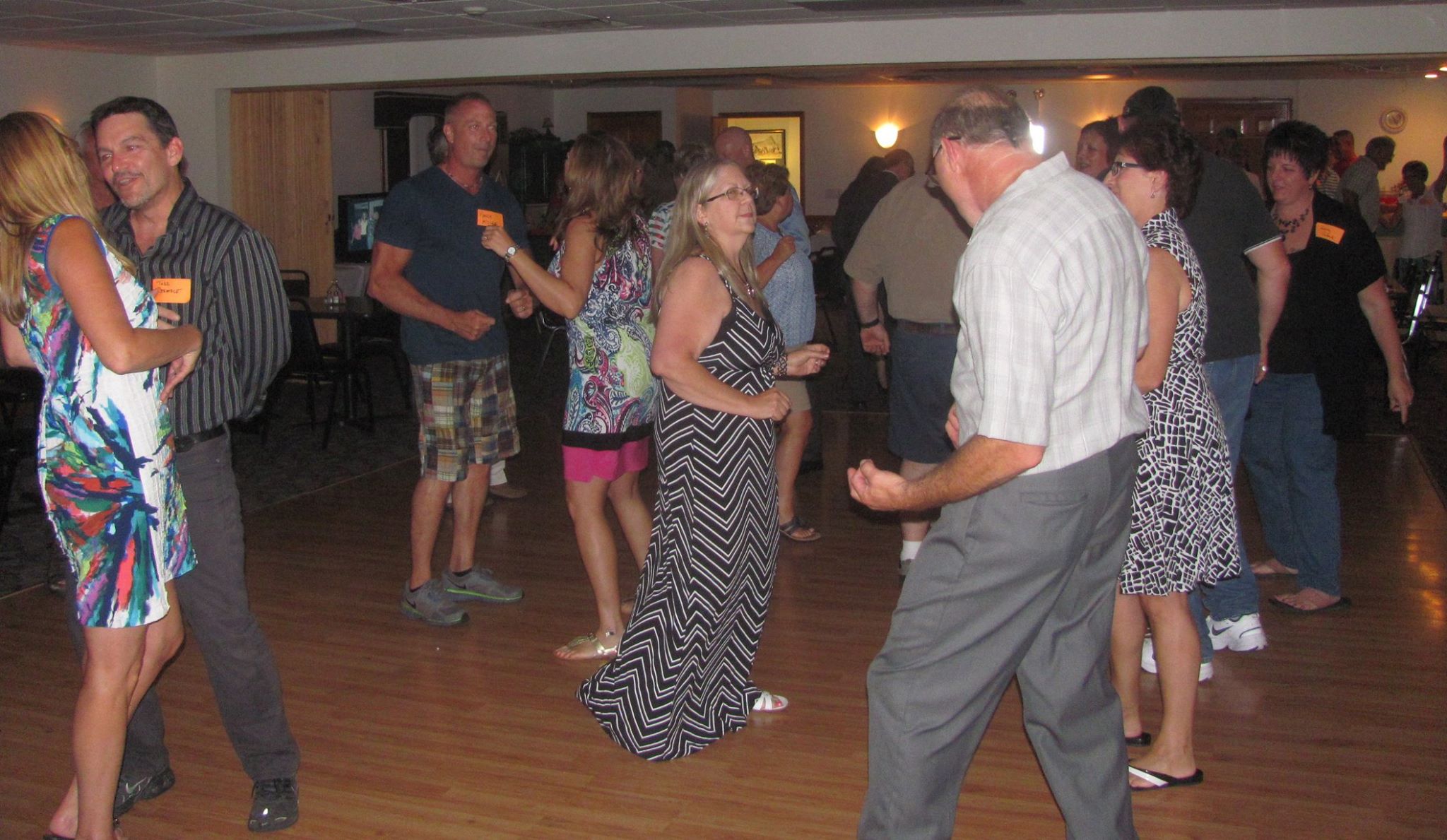 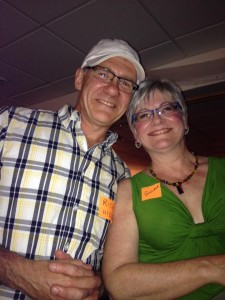 Commentary by Rick Hiduk
On July 25, I attended the 35-year reunion of the Towanda High School Class of 1980. I can only hope that the exuberance of the crowd that evening translates into decades ahead of cherishing our contemporaries and feeling comfort in the fact that these people sometimes understand us better than we do ourselves. I encourage anybody who finds themselves on the fence about attending a class reunion to let go of any inhibitions and buy a ticket.

High school alumni offer numerous excuses for why they “will not be able to attend this year’s class reunion,” and most of them are valid. Poor health, distance, work, family problems, and limited finances are all viable reasons for not being able to join your classmates despite your desire to do so.

Just as often as those issues are cited, however, somebody passes on the invitation because he or she didn’t particularly enjoy high school nor feel the need to stay in touch with many fellow graduates.

“You didn’t want anything to do with me in high school. Why do you want to see me now?” runs neck-and-neck with “I didn’t like any of you then. Why would I want to pay to hang out with you?”

Why? Because there is strength in numbers, and you just might find it comforting to know that your contemporaries share many of your memories and your sensibilities in a way that only they can.

Whether or not your home and family lives were similar, your contemporaries know much more about who you are in ways than friends that you’ve made as an adult who may range greatly in age and know nothing about where you grew up. As your memory begins to strain and the world seems to be moving too fast, it’s your contemporaries who will help you to maintain your old-fashioned perspective.

As a member of the Class of 1980, my former classmates and I are well into our 50s. As we continue to age, the rate at which our contemporaries are taken from us will increase exponentially. Therefore, it’s especially important at this stage in our lives to be reminded of those people who grew up in the same world, state, counties and towns that we did.

When I wrote “THS Times Two – My Towanda/Tunkhannock Experience” a month ago (http://www.endlessmtnlifestyles.com/?p=4254), I suggested that holding grudges or harboring ill will against former classmates was a waste of time and emotional energy. As I planned for the first of two high school reunions this summer, I expressed hope that all of us 1980 graduates had matured to the point of forgetting the inequities of the past and embracing the future.

At the Towanda Gun Club on Saturday evening, my former Towanda classmates outdid themselves with a spirited gathering that was deemed by most in attendance as “far too short.” Giddy with anticipation in the days leading up to the event as evidenced by their postings on the group’s Facebook page, the 53 graduates who attended are still gushing with delight about the party and their desire to stay closer during the five years leading up to their next reunion.

Classmate Mike Roof set the tone for the evening with his opening remarks that included a rundown of “You might have graduated from Towanda in 1980 if you remember…” Those businesses long-since closed, the teachers long-since retired, and crazy student activities that he mentioned had those in attendance nodding their heads and adding other shared memories that came to mind.

Whether or not we had experienced all of these things together or simultaneously, yes, we had all seen movies at the Wysox Drive-In, eaten breakfast or lunch at the B&D Diner and Tomahawk Restaurant, skated at Beers Roller Rink, got new school clothes at The Hub, and played “greenie-weenie” in the gymnasium or swimming pool. Through these common elements, we were reunited as contemporaries. We were speaking the same language, and the value of that was lost on no one.

The room echoed with laughter all night as the alumni posed for photos and photo-bombed others. The dance floor was full most of the evening. Even those former students who were still a little shier as adults had ear-to-ear grins as they felt the warmth and camaraderie of those with whom they had so much in common. It was obvious that this was a remarkable evening that will prove itself for years to come.

Towanda’s Class of 1980 has sadly already lost 17 students. Comparatively, Tunkhannock’s Class of 1980 – almost twice the size of Towanda’s – has lost only four. Nonetheless, the reunion committee there has struggled to gain the response or support of even half the class, let alone get commitments from a number of fairly local residents who want to know in advance who and how many people are going to attend before they make up their minds.

“You didn’t want anything to do with me in high school. Why do you want to see me now?” Because we were young and confused and so wrapped up in trying to make something out of our own lives that we didn’t realize the value of every other student in our class. Nor did we realize then how important our contemporaries would be to us in the future.

Take a peak ahead to 2020 when the 40th reunion notices go out. At just five years, it almost seems eons away. You know that life can change dramatically in just half a decade. The support and solace that you enjoy now from a handful of family members or your self-imposed solitude can easily be taken away from you in that amount of time. And the few students whom you might have wanted to see again might be gone.

For your own good, consider putting down your shield and buy that class reunion ticket. Even if you don’t have the time of your life, I promise that you won’t regret it. You will more likely encounter people whom you forgot that you liked or whom you never got to know then even though they intrigued you.

I look forward to seeing the former Towanda students again that I saw for the first time in 37 years on Saturday night. Facebook and whatever popular form of social media that eventually replaces it will help to ensure that. With one high school reunion yet to go, I am anxious once again to hang out for a summer afternoon with a group of Tunkhannock people with whom I have more in common than I realize.

These are the people – from both schools – with whom I expect to network and hang out for the remainder of my years here. There’s dinners and hikes and moments at the county fairs and firemen’s carnivals to be shared. There are business opportunities, partnership and patronage to be pursued.

Eventually, these are the people who, when they bump into me with their wheelchairs at the home some day will hopefully ask, “Rick, didn’t you graduate in 1980.”

I look forward to answering, “Why yes I did, old friend. It’s good to see you again. Do you remember when…..?”