Mission Worker Finds Success Hard to Quantify, But Pushes On

By: Rick Hiduk
In: Reports from Central America
With: 0 Comments 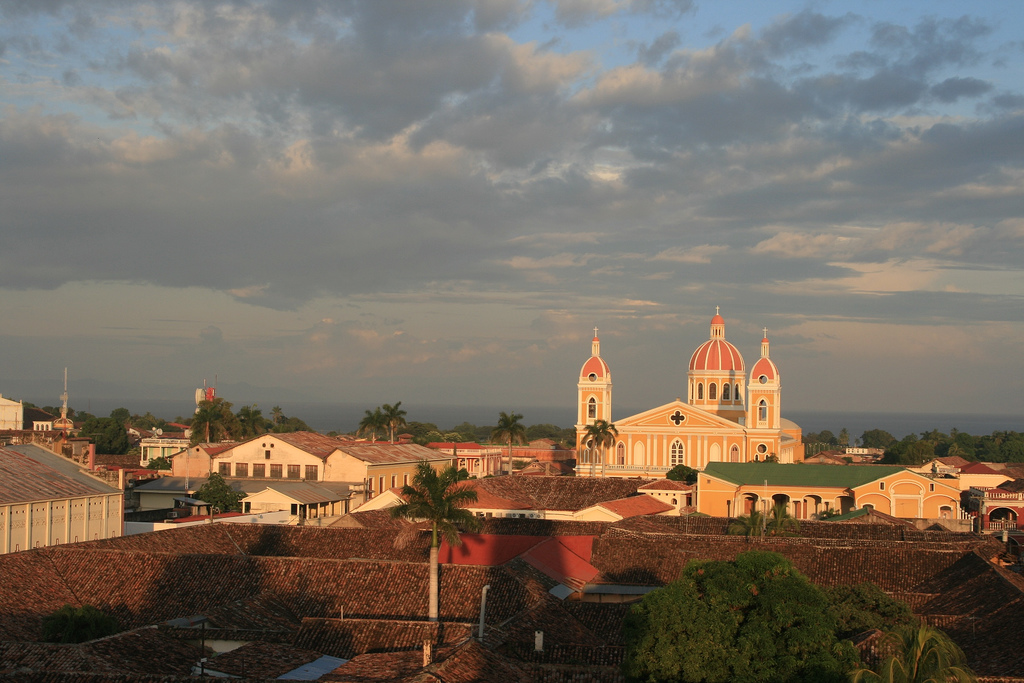 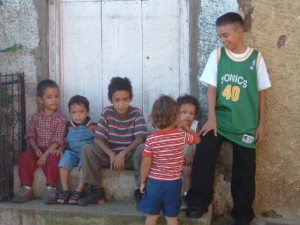 This is the latest installment in a series of reports from Central America by volunteer teachers aide and tutor Sky Fisher from Wyalusing.

Before I travel, I try to erase any expectations of a country, city, or culture that I may have picked up in my reading about the area or from speaking with other travelers. Though it’s important to be aware of things like safety and cultural differences, I also find that arriving in a place with preconceived notions can be disappointing.

After all, each traveler has a different experience in every place that he or she visits. This became more obvious the more I traveled. While I adored the little Costa Rican town of Orosi and could have spent several more weeks there, others became boring after a day or two. The Afro-Caribbean vibe in Puerto Viejo fascinated me, and I was sad to leave, but others found themselves disappointed by the beach.

By the time I hit Nicaragua, I had already concluded that I was essentially wrong about everything I had anticipated about Central America. I purposefully held back from researching Granada and Nicaragua in general. I had an idea of what I wanted to do and places I wanted to visit, such as a volcano, boarding in Leon, Sunday Funday in San Juan Del Sur, and maybe an exploration of the markets in Masaya.

Beyond that, I left myself open to experiencing Nicaragua without any pre-judgements, thinking that three months was plenty of time to explore the country without planning every minute.

It took me two days to fall in love with Nicaragua. Everything Costa Rica had, Nicaragua had better (and cheaper). However, though I found myself falling in love with Nicaragua, I had not come to be a tourist. The entire purpose of my trip to Nicaragua – and what had spurred the Central America trip in general – had been to volunteer with children in Granada.

Volunteering and working with any nonprofit, particularly one that works with children, is another thing best approached with no preconceived notions or expectations. Nonprofits in other countries are run differently from those based in the United States, and the work that they do is different as well.

Though I had researched the organization extensively and spoken with both the director and several past volunteers, I tried to lower my expectations. There is nothing more frustrating than showing up with ideas of everything you want to do and finding out that none of it is at all helpful.

Unfortunately, I planned my trip at an awkward time. I had extended by travel in Costa Rica by a week after finding out that the schools would not be resuming from their summer break until February 7. I was not aware that there was yet another week before we would be needed in the school.

My first week in Granada was spent painting hundreds of bingo cards for use in the school. By the end of the week, I never wanted to see another bingo card again.

The organization I was volunteering with worked with the preschool, kindergarten, and first-grade classes in several different schools. In my school, there were two to three classes for each grade, each class with around 40 students. I immediately chose the youngest preschool class with the 3 and 4 year olds. None of the other volunteers were enthused about working with children so young that they cried when their parents left each morning. But I saw it as an opportunity to create the biggest impact.

After a few days, however, the organization switched me to the kindergarten class, with the 4 and 5 year olds. Imagine feeding 40 four year olds a few spoonfuls of sugar and locking them in a room together. That is more or less what happened every morning. Kindergarten, at least for the first two weeks, was simply glorified daycare.

I found myself going home each night frustrated because I could not see how I was having any impact whatsoever on the kids. They weren’t learning anything, I wasn’t teaching. Most of my day consisted of taking kids back and forth to the bathroom or supervising while they went to buy their daily snack.

However, by the end of the third week of school, things slowly began to change. Time was set aside to begin learning the basics – colors, shapes, and numbers. Playtime still took up the majority of the day but, for kids who likely have no toys, playing at school equals increased motor skills and socialization.

The most heartbreaking moment of my time in Granada was an afternoon when the kindergarteners had left and I was pulled aside to tutor a second grader in reading. Assisting in reading, however, quickly became teaching the alphabet. At eight years old, she had did not even recognize the letter ‘A’.

Reading is something that we take for granted. It never even crossed my mind before that moment that many of these children never see a letter or number written down until they come to school. There is a disconnect between the spoken and written languages in their mind – they can speak the words but have no idea how to write or even recognize the letters.

After that, my enthusiasm for volunteering was renewed. I made every attempt to introduce the kindergarteners to letters and numbers, whether that meant playing a game or writing the alphabet in their notebooks.

Unfortunately, my three months in Granada came to a short end after four weeks. Did I have an impact on any of the kids? I don’t know. I’d like to think that there is at least one of the children can now recognize his or her letters and numbers better, which is the basis for the beginning of any education.