By: Rick Hiduk
In: Health & the Environment
With: 1 Comment 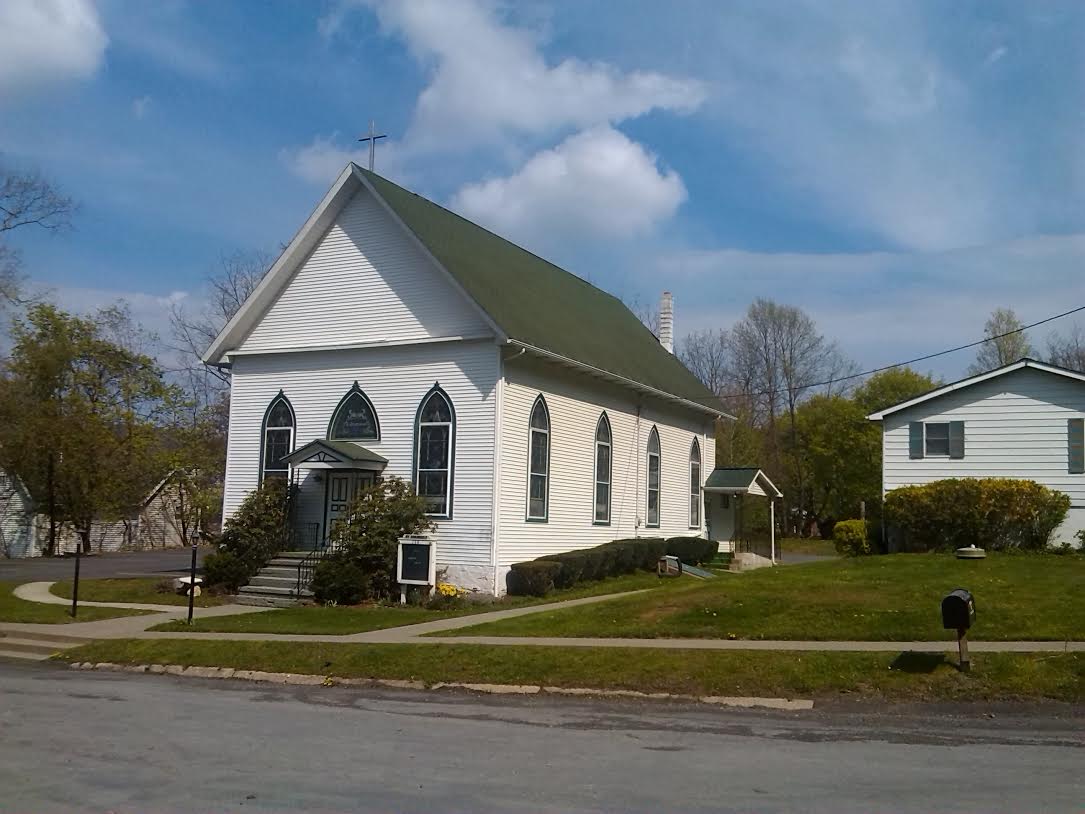 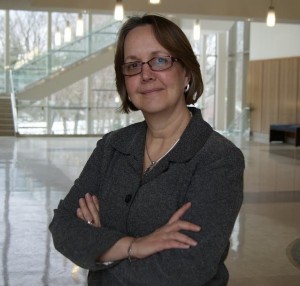 Dr. Ruth McDermott-Levy of Villanova University’s College of Nursing (above) has begun research in Wyoming County to study how changes in the environment can impact health. She will conduct a focus group meeting on May 22 at St. Joachim’s Church (top) in Meshoppen and is looking for families and individuals who would like to share health concerns with her.

Recent surveys indicate that there has been a resurgence among Americans in recent years to take a more proactive role in their health and that of their family members. What we eat, drink and breathe has become of greater concern in some parts of the country in the face of changes in the environment brought about by increased industrial use of formerly rural lands.

Public officials assert that clean water and air, as well as general public safety, are at the top of their priority lists, but citizens who do not have time to attend public meetings or who have become leery of political solutions are often left out of the process.

“Researchers, policy makers, and others have all had a voice,” stated Dr. Ruth McDermott-Levy, a professor at the nursing school at Villanova University in Philadelphia. “The important voice that is missing is those most impacted: the community members.”

McDermott-Levy will conduct a focus group meeting on Friday, May 22 at 3:30 pm at St. Joachim’s Catholic Church on Sterling Street in Meshoppen. “I am examining health issues as they relate to the environment,” noted McDermott-Levy, who earned her nursing degree from Wilkes University in 1982. Her studies have brought her back to northeastern Pennsylvania many times, and she is currently focused on Wyoming County.

While she admits having a particular interest in Wyoming County because it has been impacted by the gas industry, her research is much broader at its core. “In truth, fracking and changes in communities related to the gas industry have come up,” she noted of similar meetings held in the area. She maintains that her focus here is “to learn what is important to you regarding your health and what your health concerns are. I would also like to understand your knowledge and opinions about health in your community.”

As part of collecting the data for her studies, McDermott-Levy records the audio of both focus groups and meetings with individuals who prefer to discuss their concerns more privately. “I will be examining this information as part of a research project,” she related. Participation in the focus groups is voluntary, and there is no compensation for participation. Participants may withdraw from the study at any time for any reason.

“The long term goal of this research would be to develop health information for communities in Wyoming County,” said McDermott-Levy.

Readers interested in attending and/or taking part in the May 22 focus group in Meshoppen are asked to contact McDermott-Levy in advance at 484-432-7765 or ruth.mcdermott.levy@villanova.edu.