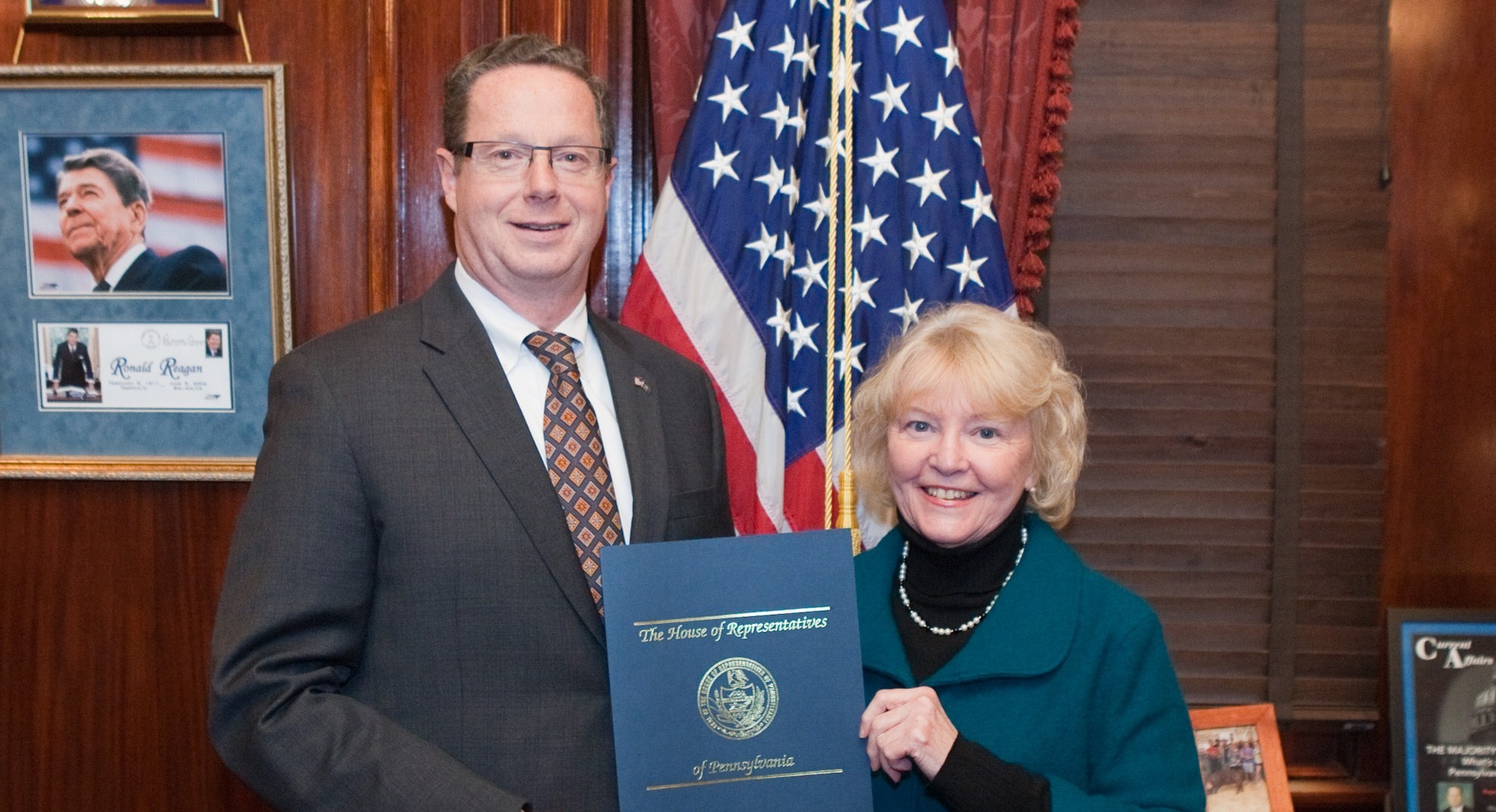 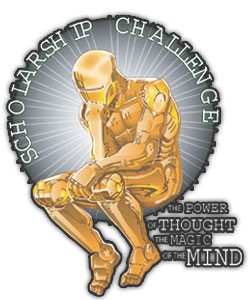 Rep. Tina Pickett (top, right) and House Education Committee Chairman Stan Saylor (top, left) have congratulated Sayre-based radio stations WATS/WAVR on the 35th anniversary of their award-winning Scholarship Challenge radio competition. The representatives also expressed their best wishes to all the teams that have competed in this year’s milestone contest.

“For so many years, one of the highlights of the academic year has been the Scholarship Challenge and rooting for our local teams and students,” Pickett said. “It is an honor for me this year to help congratulate WATS/WAVR and creator and host Chuck Carver for their ongoing commitment to this program and to showcasing academic excellence along the Northern Tier.”

The Scholarship Challenge was created by Carver, who is co-owner of WATS/WAVR Radio and host of the competition, which allows area high school seniors an opportunity to win a significant monetary grand prize for their school.

In total, 24 teams represent schools in eight counties straddling the Pennsylvania-New York border. The teams face off against one another in rounds of competition, concluding in a final live broadcast event.

This year’s final championship round is set for Saturday, March 21, in the Patterson Auditorium on the Guthrie Health Care Sayre campus. The winning school will receive $3,000. To date, more than $180,000 in prize money has been given away via the annual contest..

“Competitions such as this challenge our best students to reach even higher, and the support for our schools and our students generated by these contests build community pride,” Saylor said. “The thing about the Scholarship Challenge that stands out to me is that it began as a grassroots community effort and has grown into one of the most popular events in the area.”

Over the course of its 35-year history, the contest has been honored 27 times as the “Best Program for Youth.” In addition, it has earned the title of “Best Radio Station Sponsored Event” in both Pennsylvania and New York.