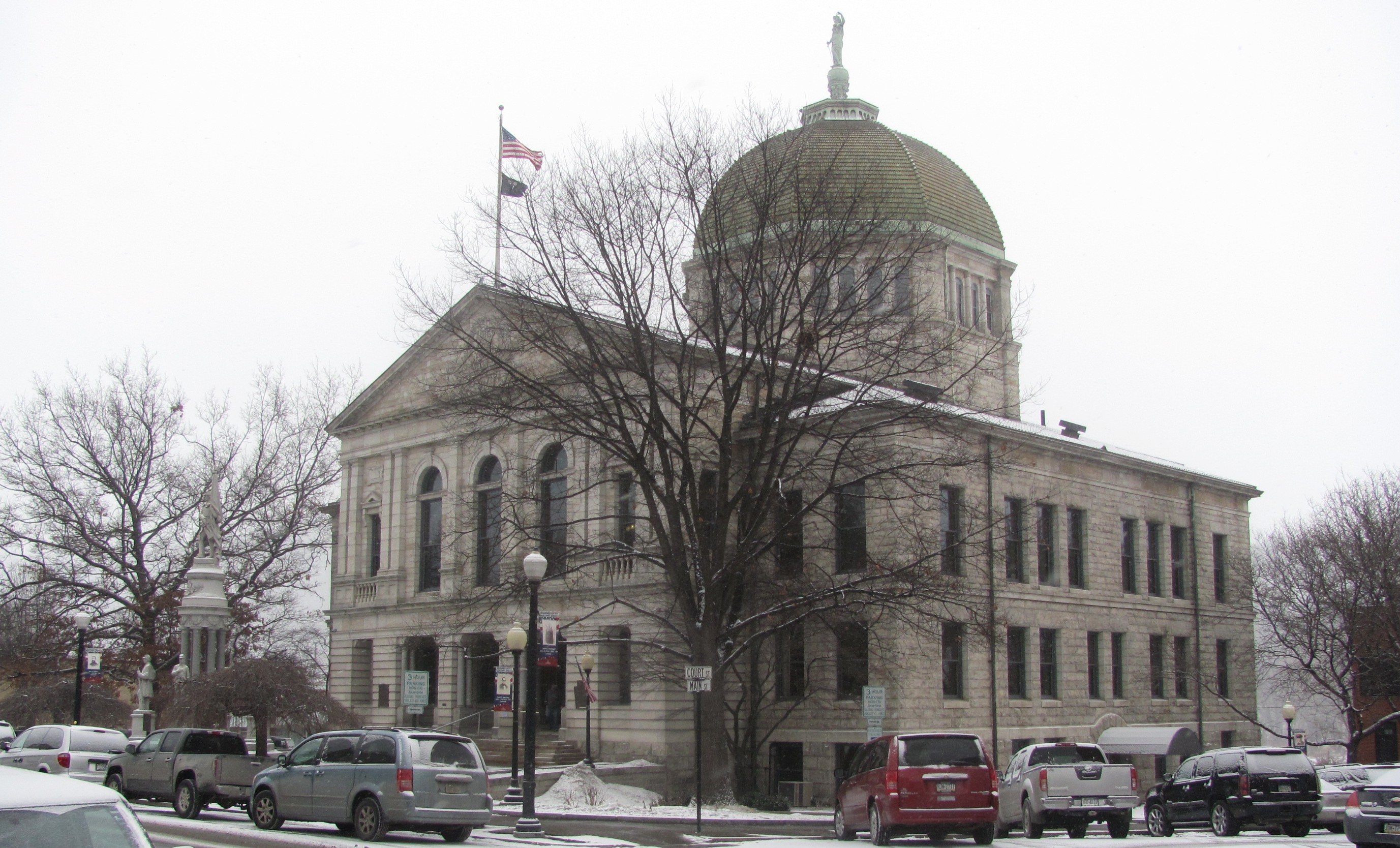 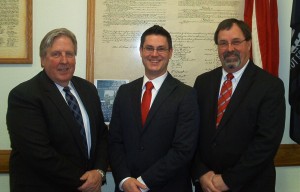 The commissioners first approved an agreement with Development Counselors International of New York City to develop a marketing strategy for Bradford County at a fee of $126,500. The board subsequently agreed to the creation of a new Impact Fee Grant Program, through which funds will be “allocated to meet the most pressing needs of the county in accordance with Act 13 guidelines.”

According to McLinko, the marketing firm will develop a “blueprint” of Bradford County and produce concepts as to how to best market it. The firm has successfully marketed clients as diverse the state of New Jersey, the Finger Lakes, Elk County in Pennsylvania, and the City of Dubai is Saudi Arabia.

“We have met with them, and they are as excited about working with them as they are with us,” said McLinko. “We need to re-evaluate the antiquated ways that we marketed the county before.”

The new Impact Fee program will involve a drawing down on impact fee reserves held by the county. The commissioners admit to banking away impact fee revenue, advocating all along that they were reticent to release funds in the event that a new administration at the state level would revoke the impact fee. Though they agree that the future of the impact fee is as of yet uncertain, they are ready to distribute 30 percent – $1.8 million – of the reserve to eligible recipients.

McLinko and Smith agreed that the methodology of disbursements of impact fee funds in the past was not necessarily quantified. Contributions to first responders was cited as an example. The commissioners and other county officials whole-heartedly agreed that fire companies and ambulance crews had been greatly impacted by the gas industry, but funds were given “without condition.”

“We need to keep a controlled atmosphere as to how the money is given out each year,” McLinko remarked, adding cautiously that, if a severance fee on natural gas extraction is levied by the state as proposed by Gov. Wolf, “all bets are off.”

As to the new tourism agency, the commissioners declared that the tourism board held its first official meeting recently, but is still seeking an executive director. His or her salary will be paid for with room tax fees which, McLinko explained, would not be received by the county until May.

McLinko cited the five chambers of commerce in the Bradford County as being very excited about working together on a “historic” endeavor. “We don’t have to reinvent the wheel,” he said of bringing together a pool of talent from all reaches of the county. “We’re putting together a solid program, and its about us.”

The commissioners were unclear as to how the cost of the contract with the New York-based consulting firm would be covered. “We’re still working through that,” said Smith, whose last day as a county employee will be March 9.

To sum up the multifaceted plan, Mclinko said that the idea is to develop business interests that continue to draw workers to the area to fill hotel rooms no longer needed by gas workers. By once again increasing the room tax fee revenue, he surmised, more money will be available for the promotion of tourism in the county. 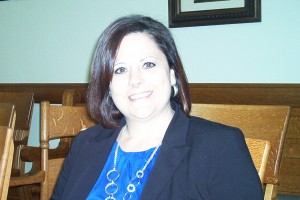 Other business at the meeting included proclaiming March 2015 as American Red Cross Awareness Month for which Bradford-Sullivan Red Cross board member Melanie Sparbanie (above) read a proclamation. She assured meeting participants that ongoing consolidation of Red Cross staff in the region has it benefits.

“Things are much more organized,” Sparbanie stated. “The board can focus much more on getting volunteers and not have to worry about finances so much.”

Bradford County EMA Director Robert Barnes was on hand for the approval of the 2015 Hazard Mitigation Plan for Bradford County. He explained that the plan follows a require five-year rewrite, and that the 253-page document is accessible at the county’s website.