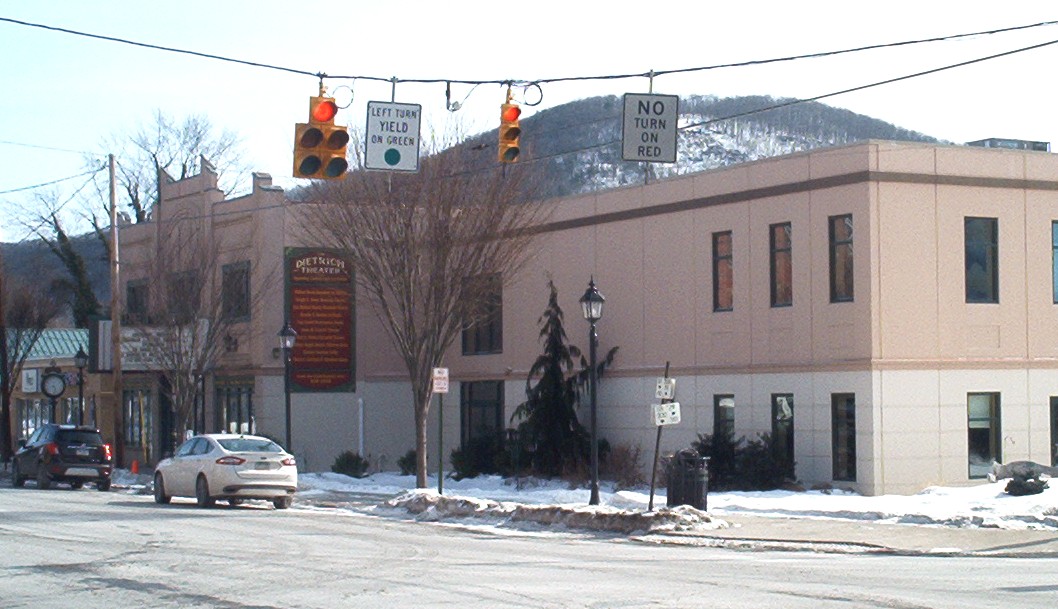 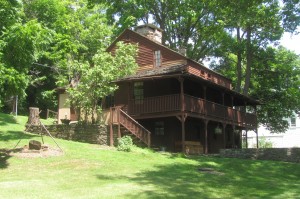 The Dietrich Theater and Wyoming County Cultural Center (top) is on the list for a potential grant to initiate an educational series called “Discover Our Endless Mountains Heritage” in 2016. The Theater is also in the running for a grant to have an interpretive mural painted on the north side of the building. The Oldest House in Laceyville (above) could receive up to $30,000 toward structural rehabilitation pending approval by DCNR of the Endless Mountains Heritage Region’s recently released 2015 Project Review Report.

At the Feb. 11 meeting of the Endless Mountains Heritage Region (EMHR), the executive director provided a progress report for the 2015 Project Review Committee. Two EMHR staff members and four board members worked to select projects for inclusion in the EMHR Round 21 DCNR partnership. It is estimated that approximately $70,000 will be allocated to the region by DCNR , which will in turn be disbursed by EMHR to grant applicants.

If expected funding is approved by DCNR, Laceyville’s Oldest House stands to be the big winner in 2016 of upwards to $30,000 for rehabilitation and stabilization of the centuries old structure. Previously, EMHR helped with funding to provide a new roof for The Oldest House, an interpretive and education site at the western end of Wyoming County.

The committee pre-screened applications from 10 local sponsors, independently reviewed and scored the requests based on seven factors, and met on Jan. 8 to concur on the ranking of nine implementation projects as they will be presented to DCNR. Project sponsors are expected to match the grant amount if not exceed it.

In addition to being the largest grant application, The Oldest House also received the highest score based on its adherence to application guidelines and its relevance to EMHR’s mission.

The following projects also received preliminary approval from the Project Committee. The amounts show indicate how much funding was requested. The final amount is contingent on the total allocation from DCNR to EMHR.

Rekindle the Spirit – $3,500 for the construction of a shed to protect artifacts used in the heritage village area of the Manley-Bohlander historic campus.

Dietrich Theater – $11,700 for the planning and implementation of a free original education series, called “Discover Our Endless Mountains Heritage,” over the course of three years. 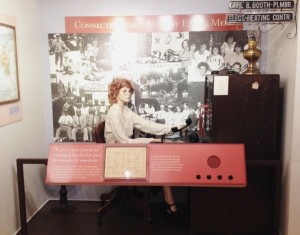 Eagles Mere Museum (above) – $1,000 to develop and incorporate enhanced technology into the interpretation and educational productions at the museum. 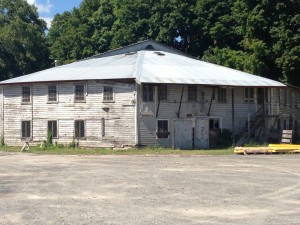 Troy Historical Society – $8,000 toward the rehabilitation of the 19th century agricultural Troy Sale Barn (above) for use as a community center and agricultural and historic site. 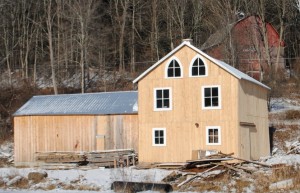 Clifford Township Historic Society – $8,000 for the final phase of rehabilitation of Yarn’s Cider Mill (above) and its reuse as a heritage site. 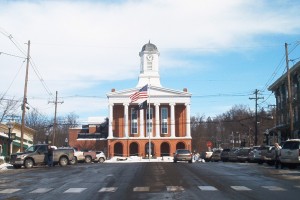 Susquehanna County Historical Society – $2,807 for fabrication and of historic district signage in the borough of Montrose (above).

Nicholson Heritage Association – $1,400 for the fabrication and installation of two vintage DL&W Railroad signs at the former railroad station on Route 11, plus a historical interpretive sign.

Dietrich Theater – some portion of $18,840 for the creation of a mural on the wall facing Routes 6 and 29 (above) depicting significant heritage and cultural resources of Tunkhannock and Wyoming County.

The latter project, it was noted, would be EMHR’s first venture into an artistic expression of the region’s heritage.

A low ranking doesn’t doom a project or application. EMHR works throughout the year with entities whose applications are not initially approved to enhance the chances of funding in the next round. Case in point is the Troy Sale Barn, which did not receive DCNR funding through EMHR for 2015 but made significant strides via a groundswell of community support in 2014. EMHR board members expressed an interest in learning more about and possibly visiting the Troy Sale Barn which, it was suggested, could become the Bradford County hub for EMHR’s Buy Fresh Buy Local agricultural initiative.

To learn more about the goals of the Endless Mountain Heritage Region and its mission of partnering with communities to support heritage preservation, log on to www.endlessmountainsheritage.org.