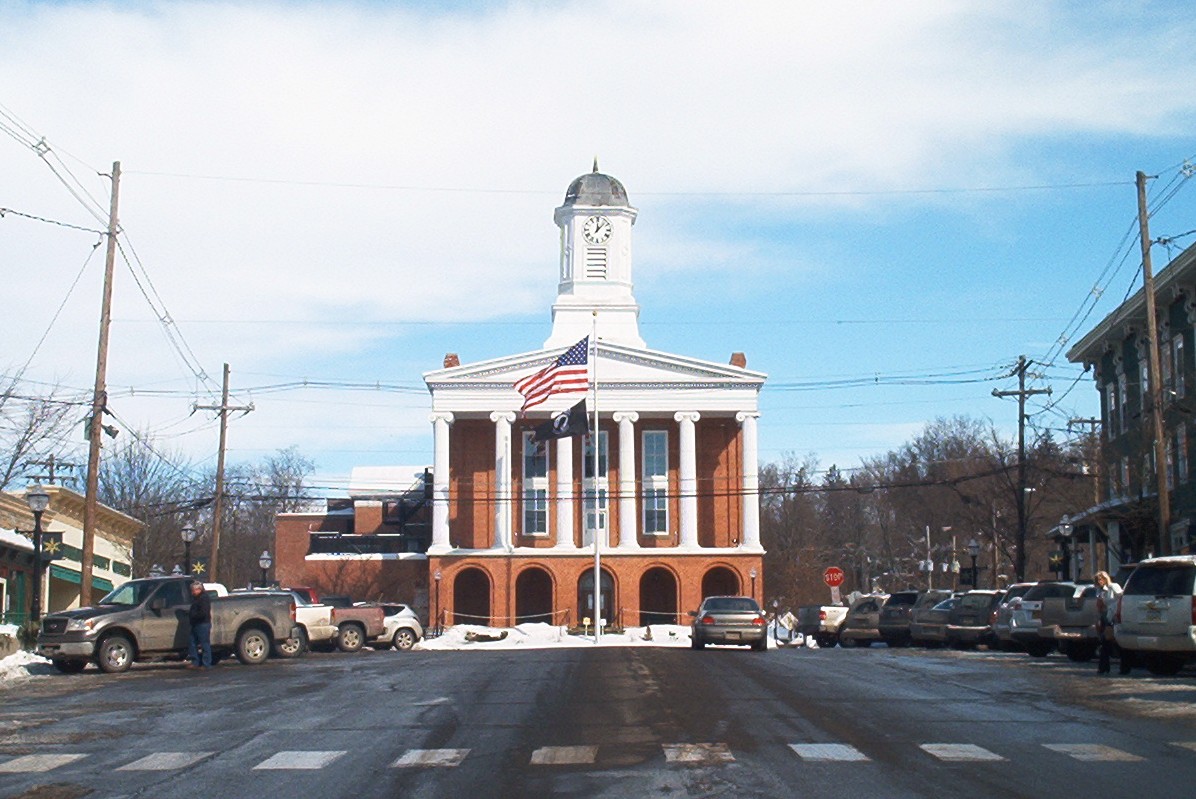 Board members of the Endless Mountains Heritage Region (EMHR) approved a new Management Action Plan (MAP) at their Feb. 11 meeting, which was held at the Community Foundation in Montrose. The new document, which is designed to guide the agency through the next decade, is seen by the board as more concise, sharper in focus, and much more relevant to a rapidly evolving region.

The nearly unanimous vote brought to an end more than a year of working with Eve Holberg and Peter Smith of Buffalo, NY-based Peter J. Smith & Company. The duo traveled Bradford, Sullivan, Susquehanna, and Wyoming Counties extensively and met with board members and citizen groups in each county to ascertain what the common goals and themes were and to hear suggestions as to how they might be implemented.

As much as focus-group participants agreed on many items, each also seemed also to have an attention-grabbing idea to add to the discussions and uniquely expert opinions as to how to bring interesting ideas to fruition. Their responses to a handful of simple questions gave Smith and Holberg insight to the kind of place in which the civic leaders and long-time residents want to live and how they want to portray it to the outside world.

The unique perspective shared by Holberg and Smith as “outsiders” led to the development for the MAP of a looping four-county touring route that would guide visitors to numerous heritage sites or “nodes.” Holberg related that one of the first things that the consultants realized about the area is that its primary highways take people through the region rather than delivering visitors to it.

Among other observations and suggestions, the new MAP devised by the company promotes a general decentralization of EMHR resources and updating bylaws and other policies more frequently. The consultants also encouraged continued partnering with like-minded agencies and providing guidance for municipalities.

Holberg presented a first draft of the MAP to an advisory committee in April 2014 and a more complete document to the full board in October at EMHR’s annual membership meeting. Holberg gave a presentation outlining the new MAP’s key objectives and a synopsis of how the 61-page document relates to EMHR’s short-, medium-, and long-term goals.

Initially, it was expected that the second draft would lead more directly to approval of the new MAP, but board members pointed out some significant errors, suggested alternative wording to some segments, and called for more clarity on some objectives.

With the holidays looming, the objections put off for several months the final approval of the MAP while Peter J. Smith & Company and several board members worked diligently to fine-tune the language of a document that will effectively carry EMHR into the future and that cost the agency $14,455 to produce.

While some members cautioned that the plan seems far-reaching, others asserted that setting and implementing progressive goals are the hallmark and driving force behind successful regional agencies like EMHR.

Executive board members expressed confidence at the Feb. 11 meeting that the new MAP is a comprehensive and well-crafted document that will be used frequently and which will be revisited annually for revisions relevant to ever-changing funding streams and priorities.

To learn more about the goals of the Endless Mountain Heritage Region and its mission of partnering with communities to support heritage preservation, log on to www.endlessmountainsheritage.org.