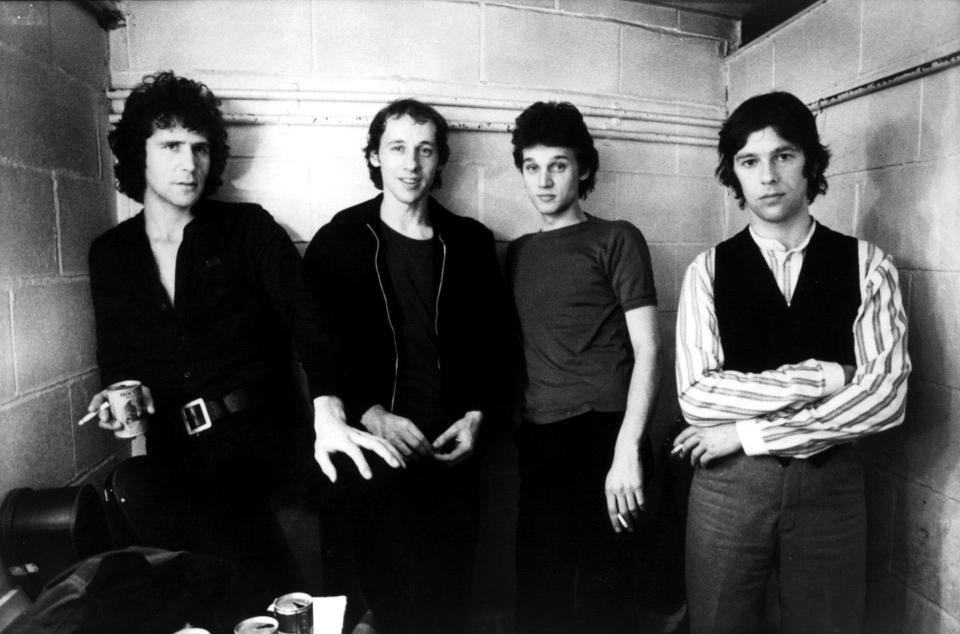 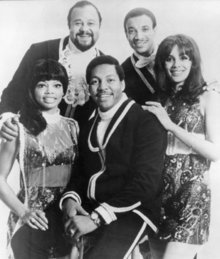 Arranged and Narrated by Rick Hiduk

I have been collecting music charts since I was a kid and have been prompted by friends to share some of them with readers. My resources extend back to 1898, so we’ll start in the middle with a pop chart from 1955. Subsequent charts this week are from 1965, 1979, 1981 and 1992, as well as a specialty chart that ranks the top pop hits from 1957 to 1977. The charts also include some stock photos and video clips to help you time travel through popular music’s portals with me.

Billboard has long been the leading source for record charts since the 1940s, as it evolved from a vaudeville and live radio guide into a publication much more in-tune with (and too often guided by) the music recording industry. In 1955, there were four pop charts published, including Most-Played in Juke Boxes, Most Played by (Radio) Jockeys, Best Sellers in Stores, and the weekly Honor Roll of Hits, the latter more focused on the song than the artist. Rock ‘n’ Roll was not represented in this top ten but languished in the chart positions below (with “Dim Dim the Lights” and “Shake Rattle & Roll” by Bill Haley & the Comets at #15 and #23, respectively, and the R&B crossover “Ling Ting Tong” by the Five Keys https://www.youtube.com/watch?v=AaosFc9Z0i4 at #29.) There are no less than four sister acts in this top ten! 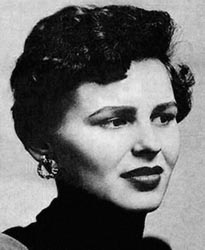 British pop stars staked a considerable claim on the American music charts in 1964 and 1965, but the songs that were most popular in the two countries were rarely the same at any given time. And not every British group scored big on the American shores. (The number in parenthesis is the song’s relative chart peak across “the big pond”) 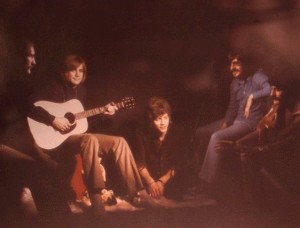 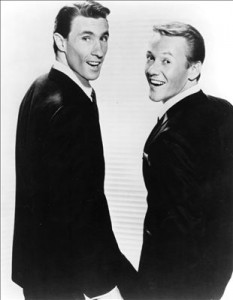 I worked at WILK am in the mid 1980s with Frankie Warren, program director and morning personality. He is better known from Magic 93, where he continues to charm audiences with his wit and good manners every morning. At the request of management, Frankie kicked off the Solid Gold Million Dollar Weekend with the help of all on board. Each of the personalities rallied around the concept, and we thoroughly enjoyed playing as many hits from 1957 to 1977 that we could fit in to our shows. Coming up on a New Year’s Eve that ran into a weekend, Frankie realized that a Best of 1984 Countdown no longer made sense, even though we played pop/AC hits during the week. He challenged me to come up with a Top 98 Countdown of the Greatest Oldies of All Time. The Top 20 from that program, which was repeated five times over the New Years holiday, follows: 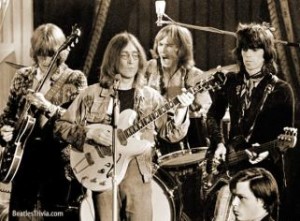 From the late 1970s into the early 1980s, Rock 107 broadcast a weekly Top 20 Rock Tracks program. I diligently wrote down the songs and their positions on the chart every week but never knew who produced the syndicated program nor who compiled the chart. It’s interesting what was still considered “rock” at the time, like soul singers Nicolette Larson and the Pointer Sisters, whose “Fire” was written by Bruce Springsteen. 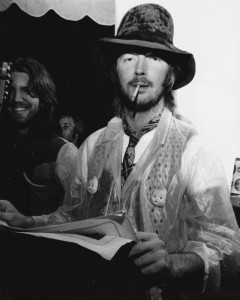 I received most of my technical training in radio and broadcasting at Penn State Wilkes-Barre Campus from 1980 to 1983. I served as music director for the campus radio station, student liaison to University Park and assistant to the last professor to head the associate degree Mass Communications program before Penn State disbanded it. I’ve learned recently that they brought it back.

By the time that I was making my bread and butter from DJ gigs, I subscribed to several regional “DJ pools,” through which you could acquire special promotional discs and music lists of dance music that were recommended for local club play. 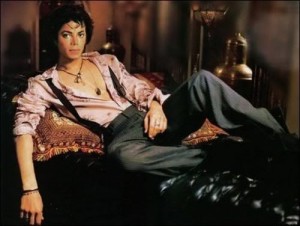 Thanks for taking this musical journey with me. Feel free to suggest some eras and genres you’d like to see a chart from, and I’ll do my best. And if you know any other chart geeks like me out there, please put us in touch.