By: Rick Hiduk
In: Law & order
With: 0 Comments 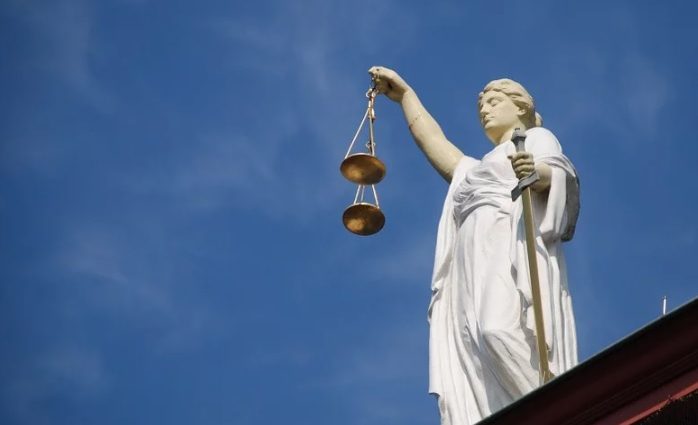 Actions taken to slow the spread of coronavirus have had some unintended consequences, including within the judicial system.  Bills addressing these issues were recently advanced by the Senate Judiciary Committee, along with a victim protection measure according to its chair, Sen. Lisa Baker.

“The shutdown of the courts in mid-March has created some serious complications,” Baker said. “We worked closely with the court system to identify solutions and protect valuable rights.”

One fix delays the Statue of Limitations for civil and criminal cases, while granting extensions for the filing of any necessary pleadings. Another would help those who commit traffic violations, along with those charged with enforcing the laws, by giving individuals extra time to make payments or court appearances.

“Those prevented from paying or challenging their citations could be facing license suspensions that are not warranted,” Baker explained. “In the other direction, officials responsible for enforcing traffic laws are in a quandary, either having to delay suspensions for folks who should not be on the roads or taking a risk that suspensions will be overturned due to lack of the required court hearing.”

Baker added that a third bill limiting PennDOT’s ability to suspend driver’s licenses under such circumstances is still under consideration. The measures would apply to the current judicial emergency, as well as any that may occur in the future.

Remedies are also underway to empower crime victims and aid in the healing process.

Karen’s Law, named for Karen Widdoss-Milewski who survived a brutal rape and attempted murder when she was just 16-years-old, seeks to limit how often those convicted of certain sexual crimes can apply for parole. Offenders would need to wait three years to ask the board for consideration. Currently, they are eligible to make a request annually, regardless of whether or not they have participated in mandated treatment or prevention programs.

“This is one of the many places in criminal law where the process shows too much concern for violent offenders and not enough consideration to the severe emotional harm suffered by crime victims,” stated Baker. “Small changes such as this provide a greater sense of justice to victims.”

Committee members approved a proposal to add third degree murder and voluntary manslaughter to the list of offenses subject to the new requirements.

Revisions were also made to clarify the intent of legislation passed several years ago to allow for in person testimony before Pennsylvania’s Parole Board by requiring board members to be physically present to hear appeals from victims and families who choose to exercise this option.