By: Rick Hiduk
In: Community Resources
With: 0 Comments 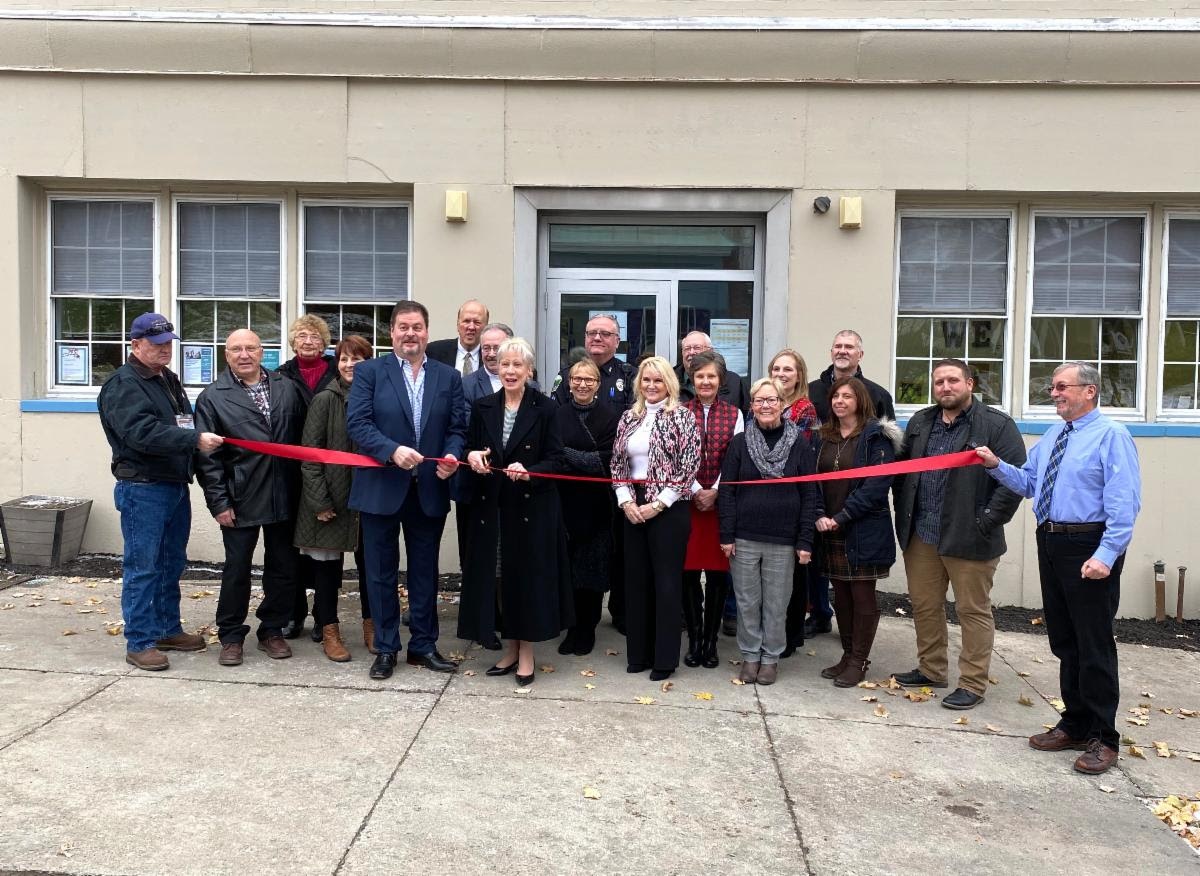 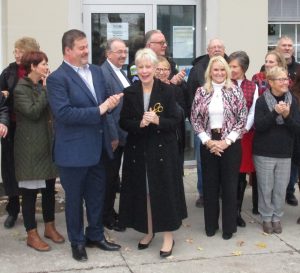 The Trehab Community Resource Center of Wyoming County has been providing services to county residents since June, but a substantial amount of structural work needed to be completed before board members were ready to open the new facility at 102 Warren Street in Tunkhannock to the public. On Nov. 14, Trehab’s board and Vision Team members welcomed elected officials and others to the center, thanked them for their support and provided tours and information about the available services.

The facility is the newest physical location of the Trehab Community Action Agency, which provides services and advocacy for people who are unemployed or underemployed, senior citizens, and other groups at risk, including those with substance use disorders. The latter caused considerable concern among some Tunkhannock residents and business owners who were under the impression that the center would be focused solely on drug users and those in recovery.

Over the past few months, Trehab administrators have been working closely with borough, county, and state officials to win not only their trust but their full support. A similar facility opened in downtown Montrose a number of years ago has not brought any negative impacts to the Susquehanna County seat, Trehab supporters maintain.

“The key to what we are doing is to have a dialog with you,” Trehab executive director Dennis Phelps told those in attendance. “So maybe…just maybe…we don’t have to keep watching our kids pass.”

“I know that the people behind this are top notch, so I know that you will succeed,” said Tunkhannock mayor Stacy Huber.

“Whether you have six days or 36 years sober, it’s great to have a place to go,” Wyoming County commissioner Tom Henry added.

Sandy Vieczorek, an active member of Wyoming County CARES, the HOPE Coalition and other recovery-focused groups remarked, “This center is for family members also. You don’t have to have a substance use disorder to walk through the door.” Otherwise, comments expressed by the remainder of those in attendance at Thursday’s grand opening referenced those whose lives have been greatly impacted by drug use.

“This is going to make a huge difference,” said HOPE Coalition and Vision Team member Barb Landon (below, left), who has lobbied for years alongside others to bring Trehab’s services downtown to expand access for those who most need the help, adding, “This is a place for those in recovery and for people leaving prison to go for guidance and structure.” 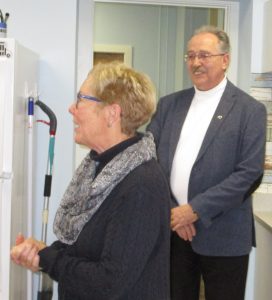 Many of the visitors commented on the simple décor, softened colors and inviting atmosphere. Allison Schultz, speaking on behalf of the Wyoming County Chamber of Commerce, related that the Chamber sees Trehab as a good addition to downtown Tunkhannock and suggested that the atmosphere makes people who need Trehab’s services feel good. “It’s beautiful,” Schultz exclaimed.

The remarks were well-received by Wyoming County human resources director Mike Donahue (above, right), who has worked as hard as anybody to get the center open and help define its mission for the community.

“When you are an active substance user, there’s a lot of people who don’t want you around,” said Donahue. “Here, we are saying, ‘Come in. You are welcome.’”

“It’s a place that’s non-judgmental,” added Susquehanna County Career & Technology Center director Alice Davis, relating that people have come to her saying that they had sought help from other agencies but felt shut out. “We need a place where there is hope.”

Trehab workforce development director, Phil Smiley noted that resume workshops and classes that teach interview skills will continue at the Kim Avenue location west of Tyler Hospital and at the new location in Tunkhannock. Clinical director Tracy Decker said that she is looking forward to collaborating with other treatment and recovery centers.