Section of Rt. 220 to be Named for Thomas “Doc” Shoemaker

By: Rick Hiduk
In: Tributes
With: 0 Comments 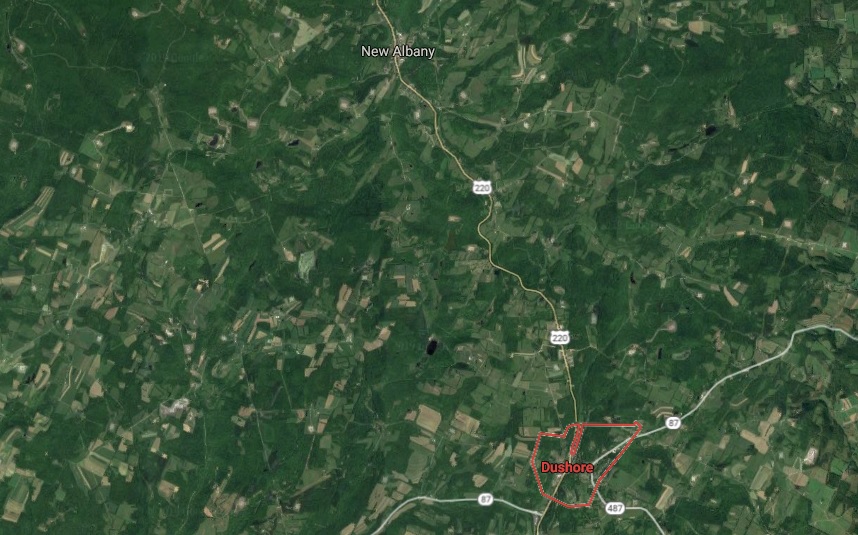 “Doc Shoemaker served the community he loved for nearly 70 years and it is only fitting that we pay tribute to him in this way,” said Pickett. “By doing so, we ensure that future generations will know Doc’s name and remember his many contributions to Sullivan County and its residents.”

Shoemaker, of Dushore, was a well-known veterinarian, newspaper publisher and community leader in Sullivan County who died in May 2018 at the age of 96. He was also a veteran who served in the U.S. Navy during World War II.

Pickett will host Shoemaker’s family members and friends at a ceremony to unveil signs that officially marks the highway designation on Friday, Nov. 1, 11 am, at the Dushore Fire Hall, 212 Julia Street. Pennsylvania Secretary of Agriculture Russell Redding is scheduled to be the guest speaker.

Pickett’s legislation was included in Act 59 of 2019, which made a number of highway and bridge designations around the Commonwealth.