By: Rick Hiduk
In: country music
With: 0 Comments 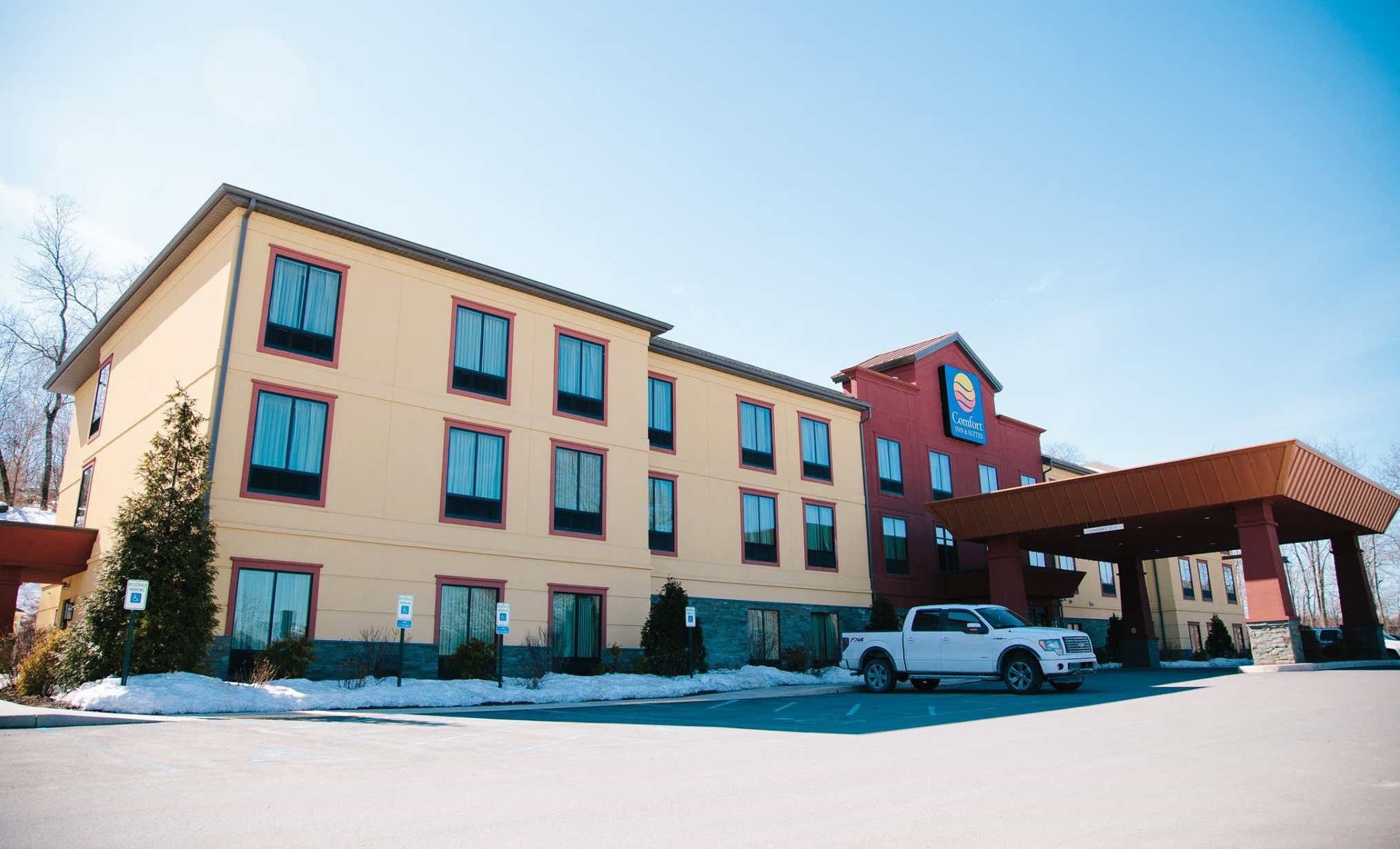 In celebration of and in conjunction with Ken Burns’ Country Music Documentary, which premiered on PBS nationwide on Sept. 15, VIA Public Media and Froggy 101 FM recently conducted a Country Music Singer-Songwriter Contest.

This week, they announced Gary Carl Kaschak, Executive Director of The Multi Award Winning Comfort Inn and Suites Tunkhannock and Sayre, as one of three winners. The contest was open to residents of Pennsylvania, New York, and New Jersey.

Mr. Kaschak writes, records, and performs his Original Country Music as Gary Carl. He performed his works for the WVIA PBS Country Music Documentary Preview last Sunday afternoon at The Dietrich Theater in Tunkhannock to a full room of appreciative and attentive Country Music Fans.

His performance was followed up last Wednesday by a trip to WVIA Studios in Pittston to record 3 of his original country songs live. The performances are now featured on and can be viewed at www.wvia.org,  www.pbs.org, and www.froggy101.radio.com  They will also be utilized in promos on air.

August 13, 2019, began the recording sessions at SI Studios in Old Forge PA of his 3rd Solo Album, “The Whole Nine Yards”. This album is due to be released later this year and follows up his 2017 and 2018 releases, “Off the Grid” and “North Branch of Heaven.”

The albums are available for purchase on www.cdbaby.com, as well as multiple websites for Digital Download and streaming such as, ITunes, Spotify, Amazon, BestBuy, YouTube, Apple Music, iHeartRadio, Napster, and more. Visit Gary Carl online at, www.garycarl.com, www.facebook.com/garycarlcountry, and www.instagram.com/garycarlcountry.

Gary Carl Kaschak serves on the Board of Directors of Endless Mountains Visitors Bureau and is a proud Artist member of The Kitson Arts Alliance. He resides in North Branch Township with his wife Amy and children.