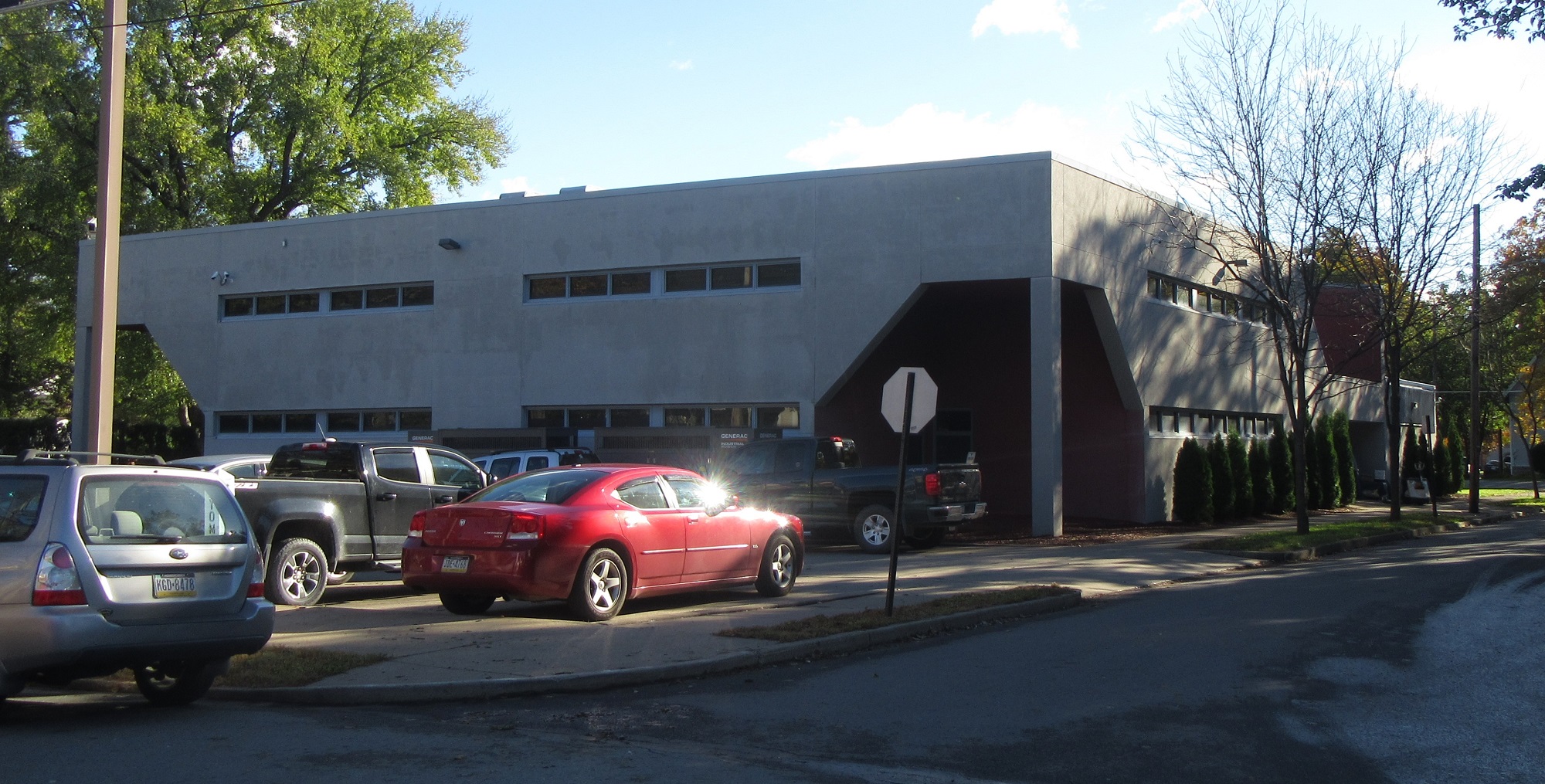 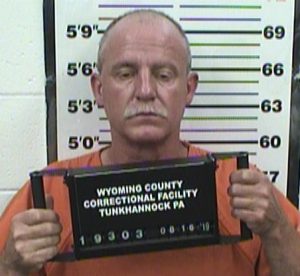 Tunkhannock Township Police, with assistance from PSP forensics experts, have determined that Robert James Murray, 49, Tunkhannock broke into the rear bedroom of the home of his ex girlfriend in late 2018 and stole thousands of dollars she kept in a lockbox under her bed. The crime initially went unnoticed because the room was rarely entered after Murray moved last summer.

Police responded to a call by the woman made on Dec. 28 that a small hole had been cut in both the exterior window of a spare bedroom and the window screen to gain access to the window lock. Packing tape had been put into place over the hole so that it was not readily apparent. Glass shards on the carpet below the window alarmed her to the fact that someone had entered the home, at which time she went to her adjacent bedroom and checked the lockbox under her bed.

In addition to the box having been moved from one side of the bed to the other, she found at least $16,000 missing upon unlocking it. Two envelopes containing a total of $15,000 that she had been saving were gone, and a third envelope that had held $6,000 in cash now only had $4,900.

Ptlm. Donald Hornlein observed that a 2-by-2-inch square had been cut in the window with a power tool. Then the screen was slit on both sides, allowing just enough room to access the catches and allow for the window to be opened. There were fresh marks in the dust and dirt on the window sill, as well as faint pry marks between the sill and the bottom window and along the length of the sill. Glass dust covered the window lock, which was left in the open position. There were scuff marks on the exterior wall below the window.

Hornlien contact PSP, who sent Tpr. David Kittle from the Wyoming Barracks to check for prints and other details of the entry. Palm prints were successfully dusted and lifted from the window frame. No prints could be developed from the Sentry Safe, which the woman had take to the kitchen prior to the arrival of the detectives.

Murray was already known to the department for having violated a PFA against him by stalking the woman on numerous occasions. He is also suspected to have slashed tires and broken windows on multiple vehicles, including that of his ex. She confirmed that Murray had moved out of her house on July 29, 2018 and had not been permitted back in. She and her mother had cleaned the room several times due to a mold issue.

PSP Forensics made their report available to Tunkhannock Township police. Two sets of three sets of prints came back positive as those of Murray’s, who had been fingerprinted in the past due to previous criminal interests. The third set was inconclusive. After verification of the prints by a second qualified source, the evidence was taken to district attorney Jeff Mitchell, who requested that Murray be interviewed prior to the filing of charges.

Cpl. Dustin Cokely and Chief Keith Carpenter encountered Murray in his back yard in Tunkhannock on May 21, where he had resided subsequent to his release from prison on May 13 after posting bail. Cokely made a point of noting that Murray appeared to be quite limber, spreading mulch to flower beds from a wheel barrow with a pitch fork with ease and with no sign of pain. While he was incarcerated at the Wyoming County Correctional Facility in January, Murray claimed to have suffered a stroke and was using a cane. He had to be transported via wheelchair to his court proceedings, claiming that he was unable to walk from the jail to the courthouse a block away.

Murray saw the officers from his yard and waived them in. He was informed of the burglary of his ex girlfriend’s residence in December and quickly noted that he stayed in the guest room and touched a lot of things. When Cokely said to Murray that he’d never mentioned that entry to the house was gained through the guest room, Murray said that he had heard that someone had broken into her house and cut the screen. When informed that his fingerprints had been lifted from the room, Murray reiterated that it was likely due to his previously living there. He denied having any part in the robbery.

When asked by police if his prints could still have been present in the room, Murray’s ex girlfriend said that she and her mother had scrubbed the woodwork extensively on at least two occasions to address the mold issues.

Murray has been charged with burglary and overnight accommodations, criminal trespass, theft by unlawful taking, and disorderly conduct of a physical offense. His preliminary hearing was set for Aug. 15. He was returned to prison on Aug. 16. There is no mention in the magistrate’s report of charges for misrepresenting his physical condition.

2019-08-20
Previous Post: Celebrating a Saturday on the Susquehanna at Falls
Next Post: Rep. Keller Gets Crash Course in Education for Gas Workers