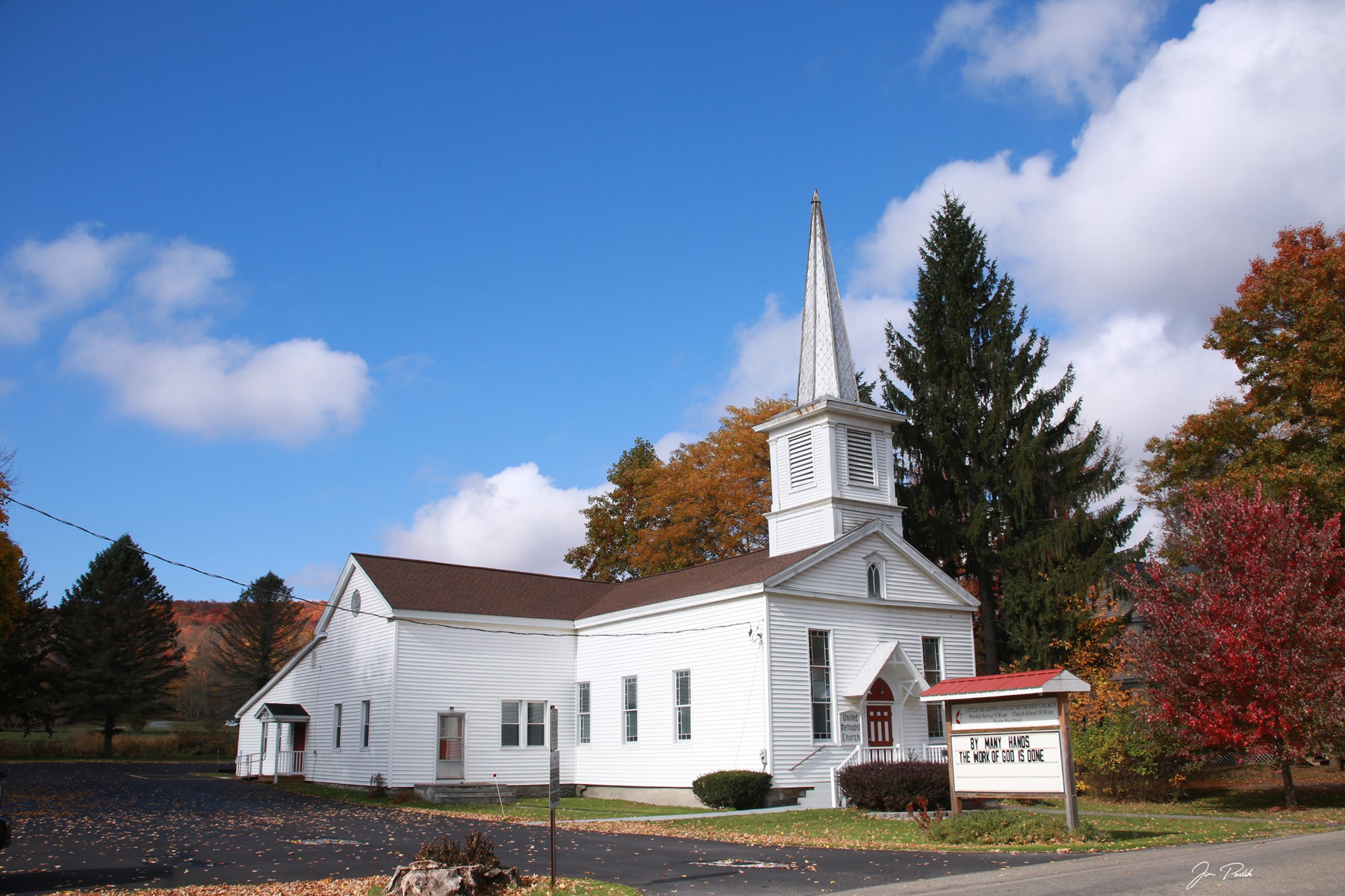 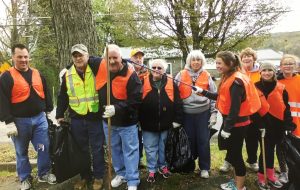 The congregation of Little Meadows United Methodist Church will mark their 175th anniversary on Saturday, Aug. 17 with historical displays, games, music, and complimentary food and beverages. The celebration will conclude on Sunday, Aug. 18 with a covered dish dinner after the 9 am service.

In an era when older churches are closing much more rapidly than new ones are opening, the observance in Little Meadows is significant, noted Pastor Paul Reed, who has lead the congregation there since July, 2011.

“The UMC in general closes down thousands of churches a year,” Reed related. “To have something sustaining for 175 years is quite remarkable.” Though pride is not cherished as a Christian virtue, Reed noted, “We’re excited to be able to celebrate our mission and ministry.” 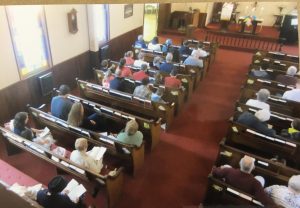 The feelings he shares with his congregants garner impetus in no small part because Little Meadows UMC was indeed in danger of closing less than 10 years ago. Having achieved financial solvency in recent years, the church initiated the Fifth Sundays Mission Project to give back to the community.

“On any month with five Sundays, all of the offerings go to a local nonprofit,” Reed explained. “The way we rationalize it is that we can get by on four Sundays per month.”

In the past three years, the church has distributed more than $12,000 to charities in both Pennsylvania and New York, since its 100-plus members are split pretty evenly between the two states.

“We are very much into ministry and outreach, especially with the community,” said Reed. In addition to collecting winter ware each year for children at Choconut Elementary School, parishioners open their doors and hearts for monthly social events. They have hosted spaghetti dinners and served coffee and desserts made by church members. During the winter, Little Meadows UMC holds movie nights for the public that are free of charge.

It has been 25 years since the church has hosted anything on the scale of this weekend’s two-day event. Highlights on Saturday will include the return of three or four of the most recent pastors who are eager to visit with old friends, as well as three music groups who have performed for previous community functions.

Food on Saturday will be of the general picnic variety. Sunday’s potluck dinner will provide the best opportunity to sample some favorites prepared by long-time church members.

“We’re hoping that a lot of community members come,” Reed stated. “The community treats us like their church, so we want to them to see us as a place that they can go to. It will be an ‘old home day’ of sorts.”