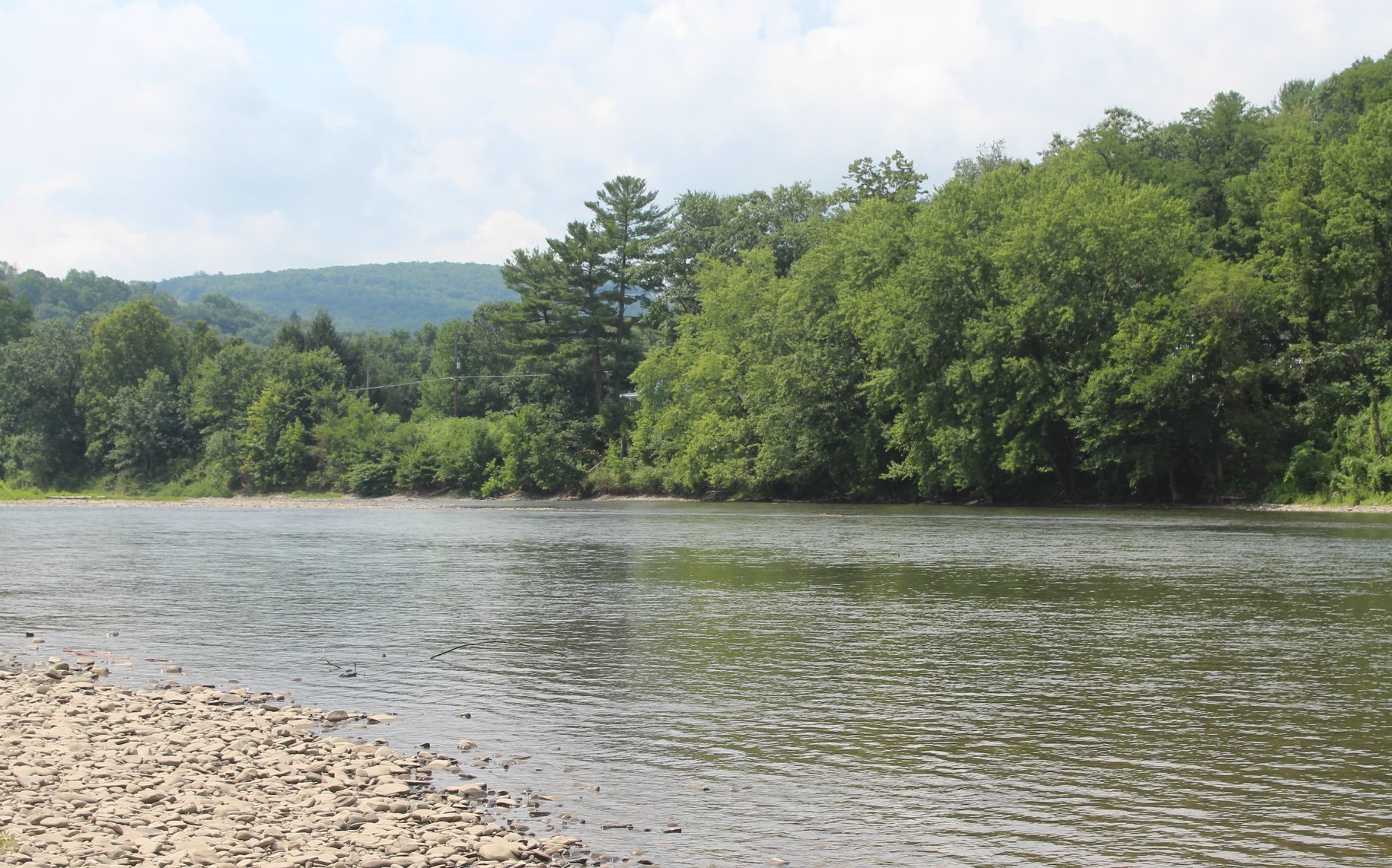 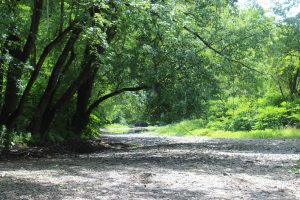 It was feeling a bit like autumn on Saturday when Jon. C. Burdick and fellow Susquehanna County explorers were searching for remnants of an old river dam in the Lanesboro area. According to Jon, they found man-made boards where the dam would have been located, as well as a dried up binnacle.

The long-awaited relief from summer’s heat was short-lived. After highs in the 70s over the weekend and overnight lows in the upper 40s and low 50s, the heat and humidity will return tomorrow.

A weak cool front might stir up some showers Monday evening in to Tuesday, after which above-average temperatures will make a come-back.