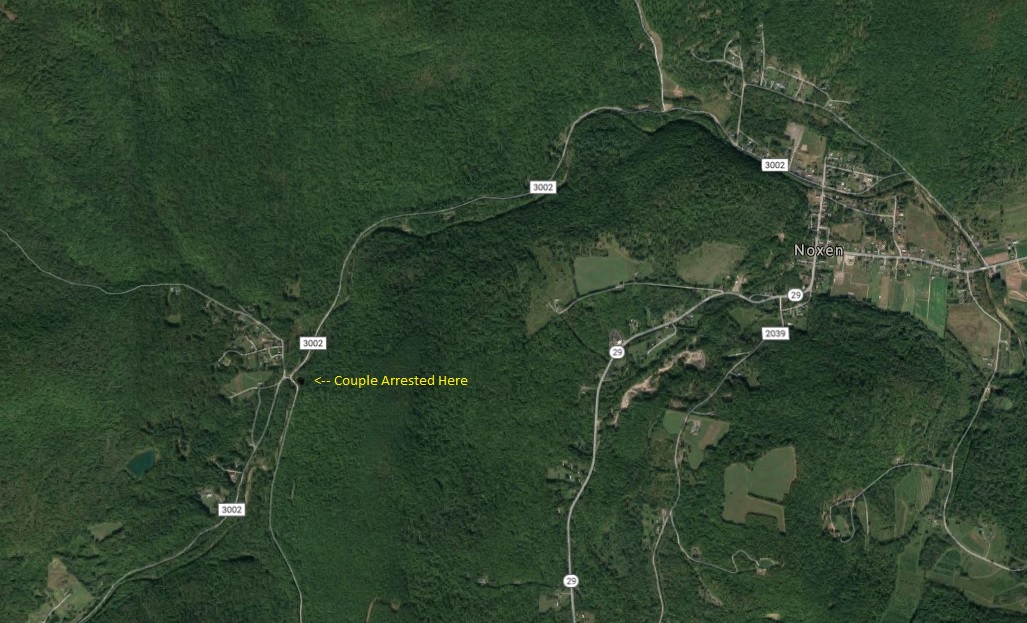 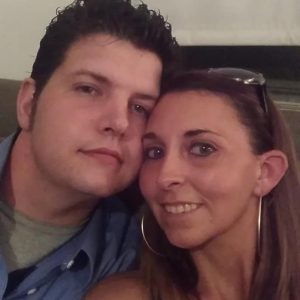 Pennsylvania State Police encountered a couple in a Ford pickup truck on Sorber Mountain Road in Noxen Township just after midnight on July 27 and found the two to be in possession of 35 undefined items of drug paraphernalia. Whatever it was, it was small enough to fit inside a black thermos that the woman who was driving allegedly kept tucked deep inside her purse.

The truck was parked just off the roadway in the area of Stull Road with only the marker lights on. As troopers Clark and Landseidel approached the vehicle, they saw motions inside that suggested that the inhabitants were attempting to hide something in the middle of the truck.

The driver identified herself as Alecia (last name withheld) and presented a drivers license with that name. Her passenger told the troopers that his name was David (last name withheld). “Alecia” was asked if her purse could be searched. She consented but was stirring around the contents in an effort to conceal the black thermos. As the trooper removed the cap from the vessel to reveal the contents, “Alecia” informed him that she worked for Catholic Social Services as a social worker.

Both occupants of the truck were arrested and taken back to the PSP barracks in Tunkhannock Township where inconsistencies began to appear. “It became evident that both were using false information,” Trooper Landseidel wrote in his report.

“Alecia” was properly identified as Carolyn Booth and the male as Sidney Booth, both of Exeter. According to Carolyn’s Facebook account, they are married. Both (above) also have active warrants.

According to Landseidel, Carolyn continued to argue that she was Alecia and that she worked for Catholic Social Services. “The defendant also had the majority of the license information memorized and was able to say the information without looking,” he stated.

Two other troopers completed the investigation by contacting the real Alecia at her residence in Luzerne County. She related that she’d lost her entire wallet about a year ago. She did not know Carolyn. Sidney’s alias is an actual resident of Exeter in Luzurne County. 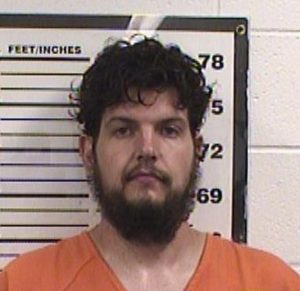 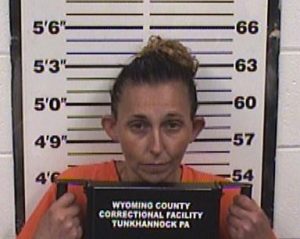 Both of the Booths were charged with presenting false identification to a law enforcement official and 35 counts each of use/possession of drug paraphernalia. Carolyn was also charged with theft of lost property and driving with a suspended license. The two were remanded to the Wyoming County Correctional Facility and scheduled at district magistrate Carl Smith’s office for preliminary hearings on Aug. 1.