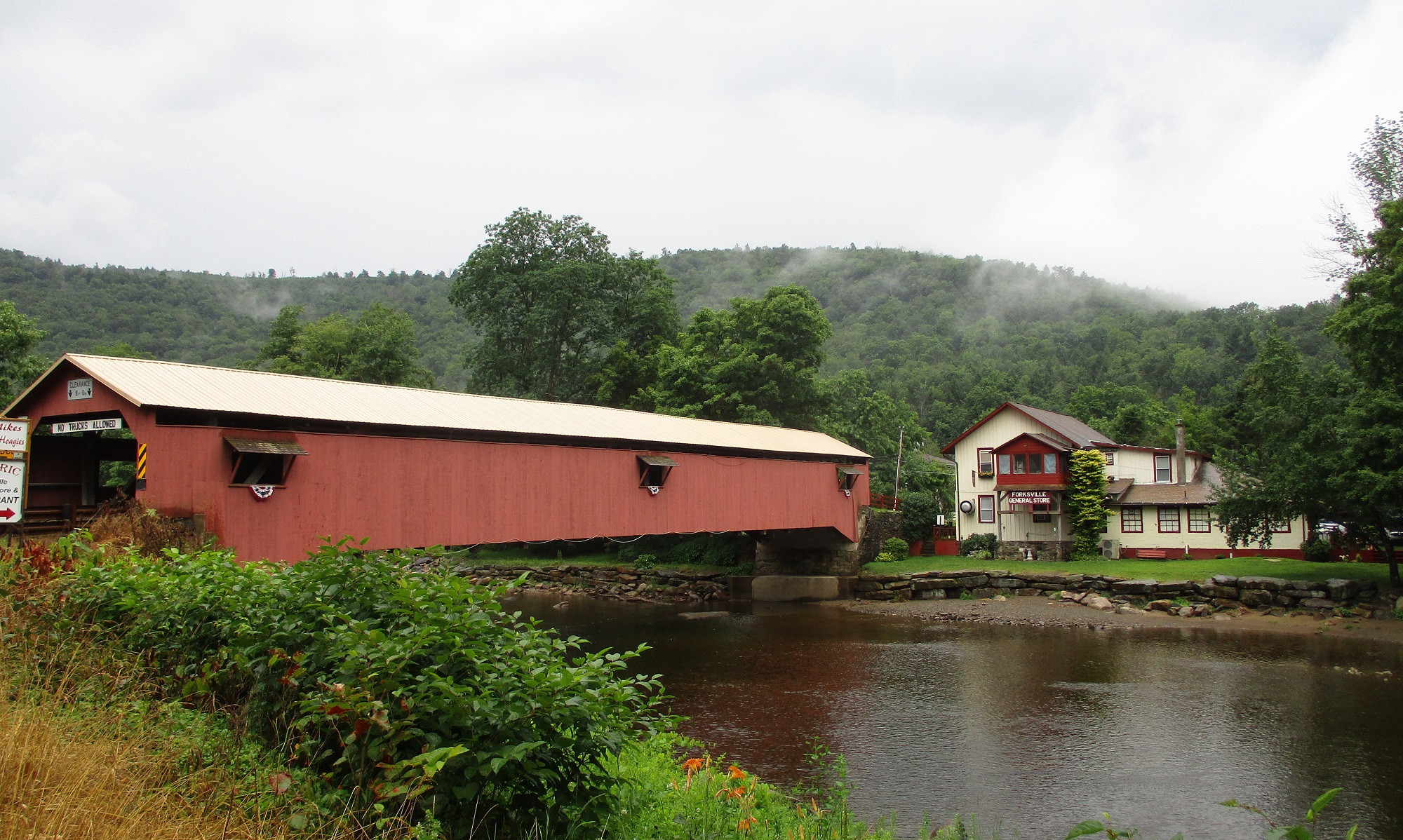 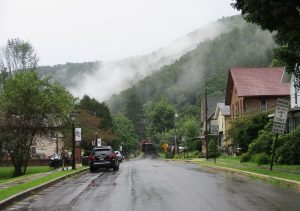 Sun and showers battled for control in Forksville, Sullivan County, at dinner time on Wednesday.

The humidity that returned to the area on Tuesday will remain through the weekend, and the heat will build as the remnants of Tropical Storm Barry pull away on Thursday.

For most people in the region, Saturday’s high in the mid 90s will represent the hottest weather experienced in several years, including sultry nights.

Some relief is expected next week, when temperatures will return to seasonably warm levels