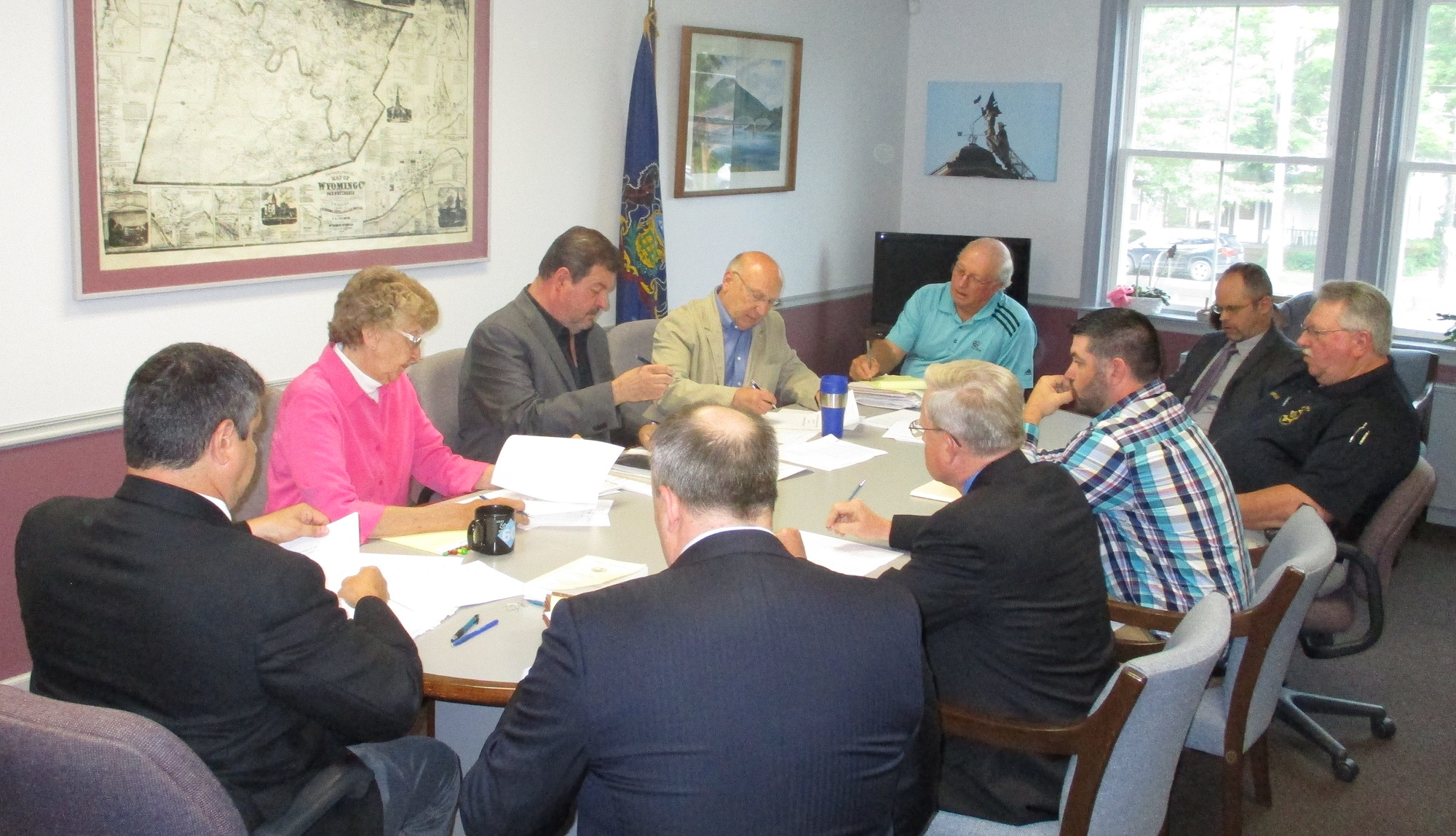 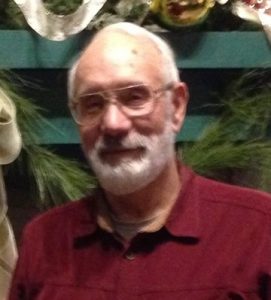 Tuesday’s regular public meetings of the Wyoming County Commissioners and Prison Board was an on-again, off-again affair for the media and other attendees as executive sessions producing no immediate results absorbed the majority of the total 80 minutes that the boards were convened.

Deputy warden Gordon Traveny, filling in for vacationing warden Ken Repsher, asked for and was granted the first session to discuss a personnel matter at the Wyoming County Correctional Facility. That was but a brief respite from the short meeting of the Prison Board that prefaced the regular commissioners meeting.

Afterwards, Traveny related that prison intakes outnumbered releases by 12 in April, resulting in 63 inmates in the system and seven currently outsourced. Though there is some room at the facility in Tunkhannock, Traveny reported, “Our numbers are kind of fluctuating, so we are hesitant to bring anybody back right now. Our goal is to get everybody back.” As of the end of April, keeping inmates outside the county had already cost $14,850.

President judge Russell Shurtleff noted that there are currently three openings for full-time corrections officers at the jail, and Traveny concurred. While the intention of prison’s operators is to move part-time hires to full-time positions, “A lot of times, they will use us as a stepping stone,” Traveny said.

The commissioners unanimously approved the appointment of Kenneth Harvey of Lemon Township as Farmers Director of the Wyoming County Conservation Board. Harvey operated a dairy farm until 1984, after which he was hired as a no-till technician by the Susquehanna County Conservation District. In 1987, he became a conservation technician with the USDA/NRCS, from which he retired in 2015.

“Our support for his nomination was directly tied with his work with the Natural Resources Conservation Service,” said Penn State Extension client relations manager Mark Madden, who has worked with Harvey in the past. “He has an intimate knowledge of conservation issues that will help him to function very well in this post. He also has a well-established client base from his former profession, and that’s very helpful,” Madden added. “He knows the people. He knows the resources and how they can be used to help us.”

Harvey continues to raise red Angus beef cattle, living in the house into which he was born. He has four adult children all married.

A second, lengthier executive session included discussion on the opioid litigation class action suit, a county personnel issue brought to the table by solicitor Paul Litwin III, and a return to the board room by Traveny.

When the door was reopened a half hour later, commissioner Tom Henry would only say that no action had been taken on any of the three items, though each requires resolution.
Prior to the session, Henry read a portion of a letter pertaining to the opioid lawsuit against manufacturers that the county has been pursuing for several years now, adding that the remainder of the correspondence was expressly “non-public.”

“It looks like things are moving pretty rapidly,” Henry offered. “This is real important. I can’t wait to tell people about it. I hope we recover something out of this. Lots of states have already received money.”

Henry had started the meeting by noting the loss of former Wyoming County Planning Board member Walt Derhammer, who died last Thursday at his home in Monroe Township. Derhammer had also been employed by Monroe Township. “The county appreciates his work,” said Henry. “He was very down-to-Earth.”

Wyoming County Needs Association director of unlicensed programs director Lori Faux Bennett asked about the schedule for upcoming meetings of the boards of the Luzerne/Wyoming County Mental Health & Developmental Services (MH&DS) Association and the joint Drug and Alcohol (D&A) Program. Henry informed her that the MH&DS meeting had been postponed to 2 pm on July 25 at the courthouse in Tunkhannock, and the D&A board would be meeting at 3 pm on Wednesday, June 26 at the Mental Health Services building on North Pennsylvania Avenue in Wilkes-Barre.

Chief Clerk Bill Gaylord reported that $28,124 in HAVA Funds from the US Election Assistance Commission are still earmarked for the county “but are not going through very quickly.” The cost of new election machines, software and set-up for the county will cost about $366,000

Exeter Township supervisor and county commissioner candidate Rick Wilbur remarked that the State Assembly is currently negotiating legislation to reimburse counties for half of what they have spent. Commissioner Judy Mead agreed that the measure is now in the mix with other state budget matters.